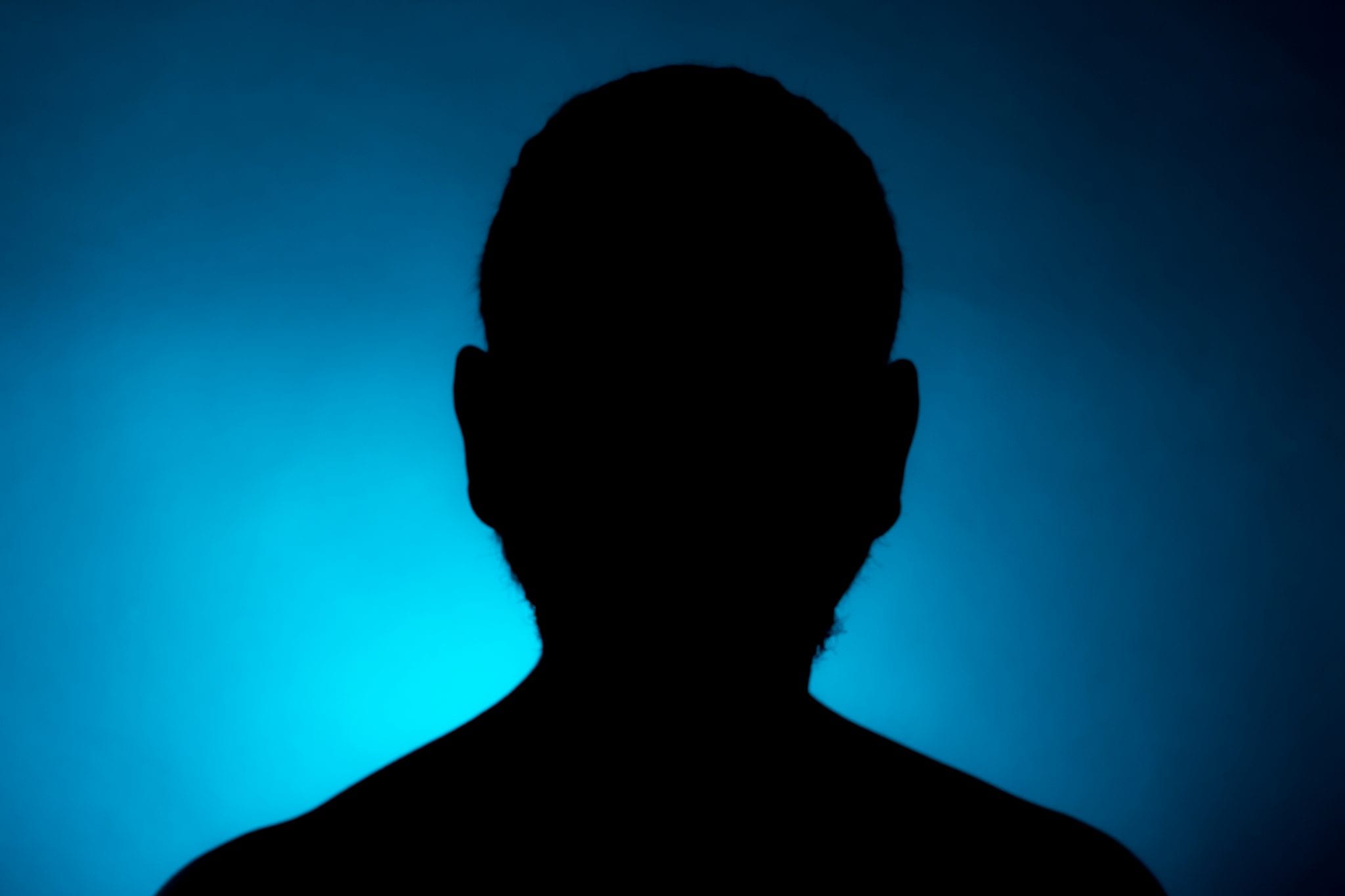 So there was this on October 30 from over at RealClearInvestigations, by the reporter Paul Sperry. The headline:

The Beltway’s ‘Whistleblower’ Furor Obsesses Over One Name

in which Sperry reports this (bold print for emphasis supplied):

For a town that leaks like a sieve, Washington has done an astonishingly effective job keeping from the American public the name of the anonymous “whistleblower” who triggered impeachment proceedings against President Trump — even though his identity is an open secret inside the Beltway.

More than two months after the official filed his complaint, pretty much all that’s known publicly about him is that he is a CIA analyst who at one point was detailed to the White House and is now back working at the CIA.

But the name of a government official fitting that description — Eric Ciaramella — has been raised privately in impeachment depositions, according to officials with direct knowledge of the proceedings, as well as in at least one open hearing held by a House committee not involved in the impeachment inquiry. Fearing their anonymous witness could be exposed, Democrats this week blocked Republicans from asking more questions about him and intend to redact his name from all deposition transcripts.

RealClearInvestigations is disclosing the name because of the public’s interest in learning details of an effort to remove a sitting president from office. Further, the official’s status as a “whistleblower” is complicated by his being a hearsay reporter of accusations against the president, one who has “some indicia of an arguable political bias … in favor of a rival political candidate” — as the Intelligence Community Inspector General phrased it circumspectly in originally fielding his complaint.

Ciaramella, we learn, was allegedly dismissed from his job in the White House because, yes indeed,

And oh yes. Said to be one of Ciaramella’s “closest allies” while at the Obama National Security Council is one Sean Misko. And where is Misko now? Working for … Congressman Adam Schiff.

The attorneys for the supposedly unknown “whistleblower” issued a statement to the Washington Examiner saying,

We neither confirm nor deny the identity of the Intelligence Community Whistleblower.

Oh, and the headline of that Examiner article was this:

And notably, when Republicans on Schiff’s committee tried to grill the NSC’s Lt. Col. Alexander Vindman on just whom else he had spoken to inside the White House about his concerns over Trump’s phone call with the Ukrainian president, Schiff shut them down and instructed Vindman not to answer.

Let’s cut to the chase here.

If all of this is true — if ex-Obama aide and CIA guy Eric Ciaramella is in fact the whistleblower — then look no further for the man who may have single-handedly reelected President Trump.

Because if Ciaramella is the whistleblower as alleged, he will join the cast of Washington elitists who have already made plain their utter contempt not merely for the duly elected president of the United States — but also for the 63 million Americans who elected him. And this will decidedly not go down well with them. That cast of elitists already includes, infamously, former FBI Director James Comey, former CIA Director John Brennan, former FBI Deputy Director Andrew McCabe, and ex-FBIers Peter Strzok and Lisa Page.

What Americans are witnessing here in all of this is, as I have earlier indicated in this space, effectively a Seven Days in May-style coup d’état attempt by Washington elites against the elected president.

Believing in this corner in due process, here’s some free advice for young Mr. Ciaramella.

Eric, your name is now out there. Everywhere. It is time for you to come out of the shadows and confront your accusers. This is your constitutional right. (A right, I might add, not granted to the president by the whistleblower.) If you did not do what you have been accused of doing, look the American people in the eye and say so. And back it up with documentation.

If, on the other hand, all these explosive news reports identifying you as the anonymous whistleblower are true, stand up and face the music. You have protection from the federal whistleblower law. So go public at last. Vent. You allegedly despise the president. If true, say so. Take responsibility. Have the courage of your convictions.

But it’s now too late to hide.

As someone who myself served a president in the White House (Reagan), if it is you who has done this, then your mistake is easy to spot. It was not asking to see the president and not having the guts to look him in the eye and tell him, man to man, what you objected to and why — and then hand him your resignation.

But whatever your decision, the curtain has been pulled back. Millions of Americans are learning your name and the specifics of the allegation against you.

Don’t freeze. Don’t hide under the bed. Come out of the shadows.

Remember that motto from the Washington Post? Democracy Dies in Darkness.