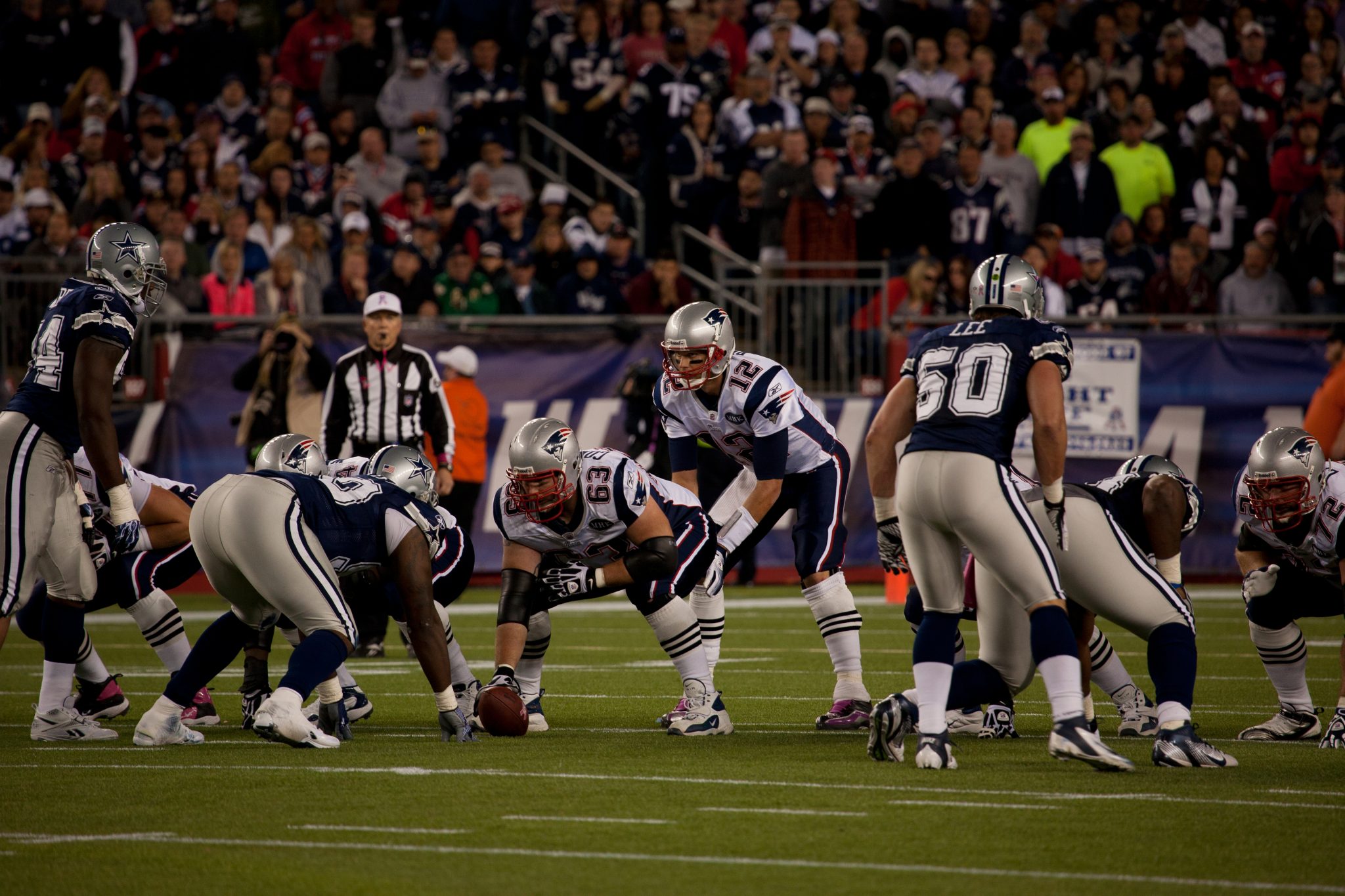 People like to say that Tom Brady came out of nowhere. They say he was the backup who might never have been a starter, much less a star — and finally a legend — if it had not been for an injury to Drew Bledsoe, the starting quarterback of the New England Patriots in 2001.

The injury resulted in internal bleeding and almost cost Bledsoe his life. It certainly cost him his job as starter for the Patriots. Brady took over and, except for one season lost to injury, he was the Patriots’ starting quarterback for … well, it seems like forever. Then, this week, he announced that his “football journey” will end with another team.

The “coming out of nowhere” business is a little misleading. It is true that the talent spotters in the NFL so egregiously overlooked Brady and his gifts that he was taken in the sixth round of the NFL draft behind 198 other players, six of them quarterbacks, all of whom might as well have gone to sea because they were, for the most part, never heard from again.

Brady, on the other hand, stuck around and quarterbacked the Patriots to six Super Bowl championships. He played in three other Super Bowls. The Patriots lost two of those games on catches that … well, that were completions only because the gods were evidently tired of Brady and the Patriots and thought it was time some other team won. Some guy named Manning was the quarterback for the other team in both those games. His first name was not even “Peyton,” which goes to show how anomalous those two Super Bowl losses were. One of them actually put an end to what would have been a perfect season for the Patriots.

Given his career, it still seems almost incomprehensible that Brady might have ridden the pine as a Patriot for even one game. How could his gifts not have been recognized by the scouts and the coaches, especially the one whose name — Belichick — will be forever linked with Brady’s? How could they have not seen, and felt, Brady’s gifts?

It may have been because they had studied Brady in the laboratory and not on the field in the heat of the game. A few weeks before the draft, he had auditioned, along with other prospects, at what is called “the combine.” This is a gathering where players with NFL potential are weighed and measured. They run sprints, lift weights, and jump. The scouts consult their stopwatches and write down numbers. They don’t, however, have an instrument that measures “heart.” And they can’t test for coolness under fire.

So, following the empirical model, they took a pass on Tom Brady. He never forgot it.

Funny thing, though. A few weeks before the draft, Tom Brady had demonstrated to anyone who was paying attention that he had something special. Something that didn’t measure or graph well. That eluded the ordinary empirical measures.

The game was the Orange Bowl, and Brady’s team, Michigan, was playing an Alabama team that was (beg pardon) on a roll and looking to return to greatness. The Tide came into the game having just stomped Steve Spurrier’s Florida Gators for the SEC title, 34-7, behind the running of future All-Pro running back Shaun Alexander. Alabama had, as it customarily did in those days, a punishing defense, and it did half of a great job against Michigan, which was able to gain only 37 yards rushing in 23 attempts.

The Alabama defense, however, was shredded by Brady. He completed 34 of his 46 passing attempts, running up 369 yards and winning the game, 35-34, on his fourth touchdown pass. Alabama fans became the first of many to vent by saying, “that g–damned Brady.”

From the Orange Bowl, it was on to the combine and, then, that 199th selection in the draft and the role of backup with the Patriots. The scouts had missed something that he, evidently, knew intimately and fiercely. He was in his first camp, an obscure rookie, when he met the team’s owner, Robert Kraft, and informed him, at the end of a short conversation, “Mr. Kraft, I’m the best decision you have ever made.”

Kraft certainly has never had a reason to dispute Brady on that point. It does seem, however, that after last season, when the Patriots were out of the playoffs after the first round and Brady’s last pass had been for an interception, he and Kraft had a little disagreement … over money. What else? The Patriots are known for putting harsh “sell by” dates on their players. Even the best and best-loved-by-Patriot fans. It is a ruthless game.

Well, he wasn’t the same Tom Brady last season. So now that “football journey” will take him to another team and another city. One hopes, for the sake of his legend, that his career does not end in the fashion of other great quarterbacks, like Joe Namath and Johnny Unitas, who stayed too long at the dance.

Hard to imagine him in the colors of the Tampa Bay Buccaneers or the Los Angeles Chargers. Warm weather teams and losers.

Not Tom Brady’s style. Not his style at all.