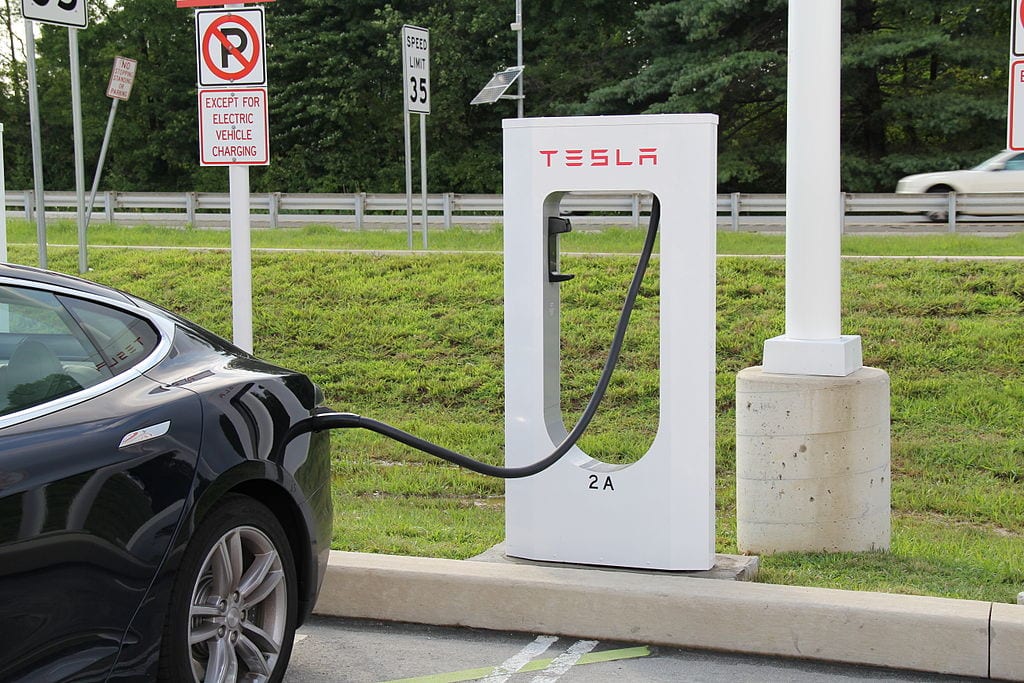 Last month, I wrote about Tesla CEO Elon Musk’s contemptuous and breezy dismissal of questions asked by financial analysts about the cash flow situation at Tesla. Would the company need yet another infusion of money to remain afloat? Lame! Next question.

That was Musk’s response.

As it turns out, it’s Tesla that’s lame. The company — Musk — just laid off several thousand employees, about 9 percent of its workforce — which is one way to raise cash (by not spending it on worker salaries) when you don’t want to admit you need another infusion from investors — or realize you might not be able to get one because those investors are becoming gun-shy about giving money to Elon.

I’ve been pointing out for years that Tesla is a net money-losing operation, despite all the crony capitalist advantages — including electric car quotas in states like California, which force other car companies to either build EVs they can’t sell (or sell at a loss) or buy “credits” from an electric car manufacturer (Tesla) which the electric car company then uses to offset its losses.

Even so, Tesla has lost something on the order of $5.4 billion so far, according to most estimates. Yet — until quite recently — most media coverage of Tesla has focused on what amounts to financial Fake News of the most egregious kind, such as the hype-driven value of Tesla stock. It’s true the stock price zoomed upward like a bottle rocket on the 4th of July. But what was driving this?

Not anything of value.

Analysts refused to analyze the fact that Tesla loses money on every car it sells. That it remains in business only because of investor infusions and deposits given on cars that never seem to materialize.

Well, the electric chickens may finally be coming home to roost.

At some point, you either make money — or you don’t. If you don’t, you have to find people willing to give you more of it. When you can’t do that anymore, you are forced to scale back. You let people go in order to husband what resources you’ve still got, in the hope that maybe you’ll be able to ride it out.

Elon is running out of money. His operations aren’t sustainable.

That is the real story behind the mass layoffs at Tesla and it’s still not being told. A healthy and growing company doesn’t have to cut its workforce by almost 9 percent. There will likely be more cuts, too — unless Elon can raise another $1.3 billion or so, which is the sum Tesla is expected to lose over the next four quarters. Moody’s Financial Services said in March that Elon might need as much as $2 billion to keep the doors open another year.

That would bring the total losses to more than $7 billion so far.

To put that figure in some perspective, Ford — which mostly makes non-electric cars — earned a sum last year almost exactly equivalent to what Tesla has lost since the company first began making electric cars fifteen years ago. The Blue Oval reported a net profit for 2017 of $7.6 billion (PDF here).

But how many people outside the car business know who the CEO of Ford is? Do you? He is not the light of the media’s eyes, the subject of flattering profile pieces touting his far-sighted genius. Elon is.

The guy has been losing other people’s money for fifteen years!

And: Battery-powered cars are nothing new. They are hardly… Teslian. Tesla — the man — was a brilliant theorist and inventor who among other things gave us Alternating Current (AC) and so made the transmission of electrical power over great distances both practical and economical, two qualities which this writer has for years now been pointing out Elon’s cars lack. Because Elon chose to focus on (and spend other people’s money on) electric cars that are speedy, sexy, and techy on the theory that — like iPhones — these would wow the rich and then through economies of scale draw in the less-well-heeled.

But the iPhone is still expensive, an elite product for people with the disposable means and the inclination to spend three or four times the cost of a perfectly serviceable generic smartphone.

Very much like the Tesla — the car — which likewise remains too expensive to be other than an elite product for people with the disposable means and the inclination to spend three or four times the cost of a perfectly serviceable IC-engined car. A $15k Corolla may not be as speedy or as sexy or as techy as a $40,000 Model 3 — but it gets them from A to B for about one-third the cost of Elon’s electric luxury-sport sedan.

The tragedy is that if Elon had never come along and carny-barked investors into investing in a losing product, there might be a practical and economical electric car on the market. But thanks to Elon, everyone making electric cars thinks they have to make them like Elon does — speedy, sexy, and techy rather than simple and cheap.

The real Tesla would have grokked the difference immediately.