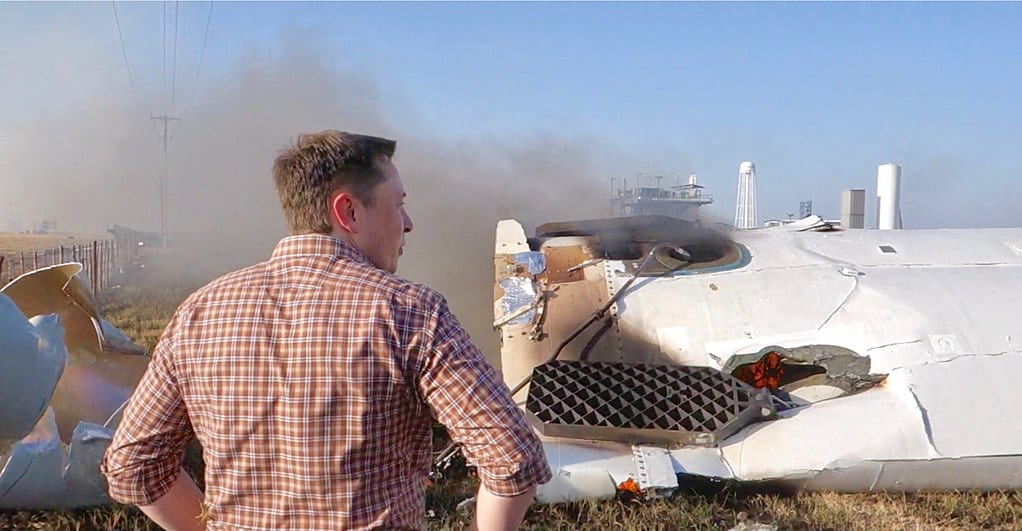 The Washington Post recently reported green energy guru and Tesla CEO Elon Musk flew more than 150,000 miles (at company expense) in his corporate jet in 2018. Meanwhile, his electric car company lost more than $100 million per week in 2018. Even more stunning, Musk’s lavish travels burned thousands of gallons of fossil fuel despite his comment that fossil fuels are “the dumbest experiment in human history.”

Musk, ever the pseudo-scientist, went on to explain, “We know we’ll run out of dead dinosaurs to mine for fuel and have to use sustainable energy eventually.” Apparently, Musk has little understanding of the actual sources of petroleum, let alone the impossibility of running the world on wind and solar. Perhaps one day we can power our grid with nuclear energy, however, wind and solar is still well out of reach — despite ample government subsidies and mandates. These green energies have their niches but are nowhere near capable of powering the nation’s electric grid.

Even more troublesome, Musk’s extravagant experiment with green energy and jet-set lifestyle occurred while he laid off 9 percent of his Tesla workforce in 2018 and 7 percent so far this year, along with 10 percent cuts at SpaceX.

The key Musk’s businesses are to maximize federal tax breaks and subsidies such as $7,500 from the federal government for each electric vehicle sold. Musk also receives state-based handouts and subsidies such as carbon dioxide credits in California. Nevada also bequeathed the billionaire with a package of taxpayer-subsidized benefits worth $1.2 billion to place his battery factory within its borders. Evidently, Musk’s business philosophy is predicated on crony capitalism.

With Musk, the duplicity never stops. His “do as I say, not as I do” behavior is not limited to so-called global warming. It simply goes hand in hand with his conviction that artificial intelligence (AI) poses a dire threat to humanity. Yet he uses AI in Tesla’s self-driving technology. By the way, Musk also wants to hook up computers to the human brain.

However, let’s circle back to Musk’s desire to cut off fossil fuels. If his reasoning is based on projections of rising temperatures due to carbon dioxide emissions, the physical evidence does not exist. Yes, mathematical models — with limited understanding of the effects carbon dioxide has on climate — do exist at nearly every university. But guess what? They receive billions of dollars of government support to “prove” man’s impact on climate. Talk about a conflict of interest if ever there was one.

The reality is there are hundreds of variables that we know effect our climate. For instance, clouds have an impact but we do not understand how. Many scientists downplay the Sun’s role while common sense says it is the driving force behind our climate. So why are supposed geniuses such as Elon Musk so willing to totally upend and transform our economy around such tentative information?

One must always look askew at anything and everything Mr. Musk spouts, in spite of his brilliance. For many believe insanity may be the other side of genius.

Jay Lehr (think@heartland.org) is science director at The Heartland Institute.