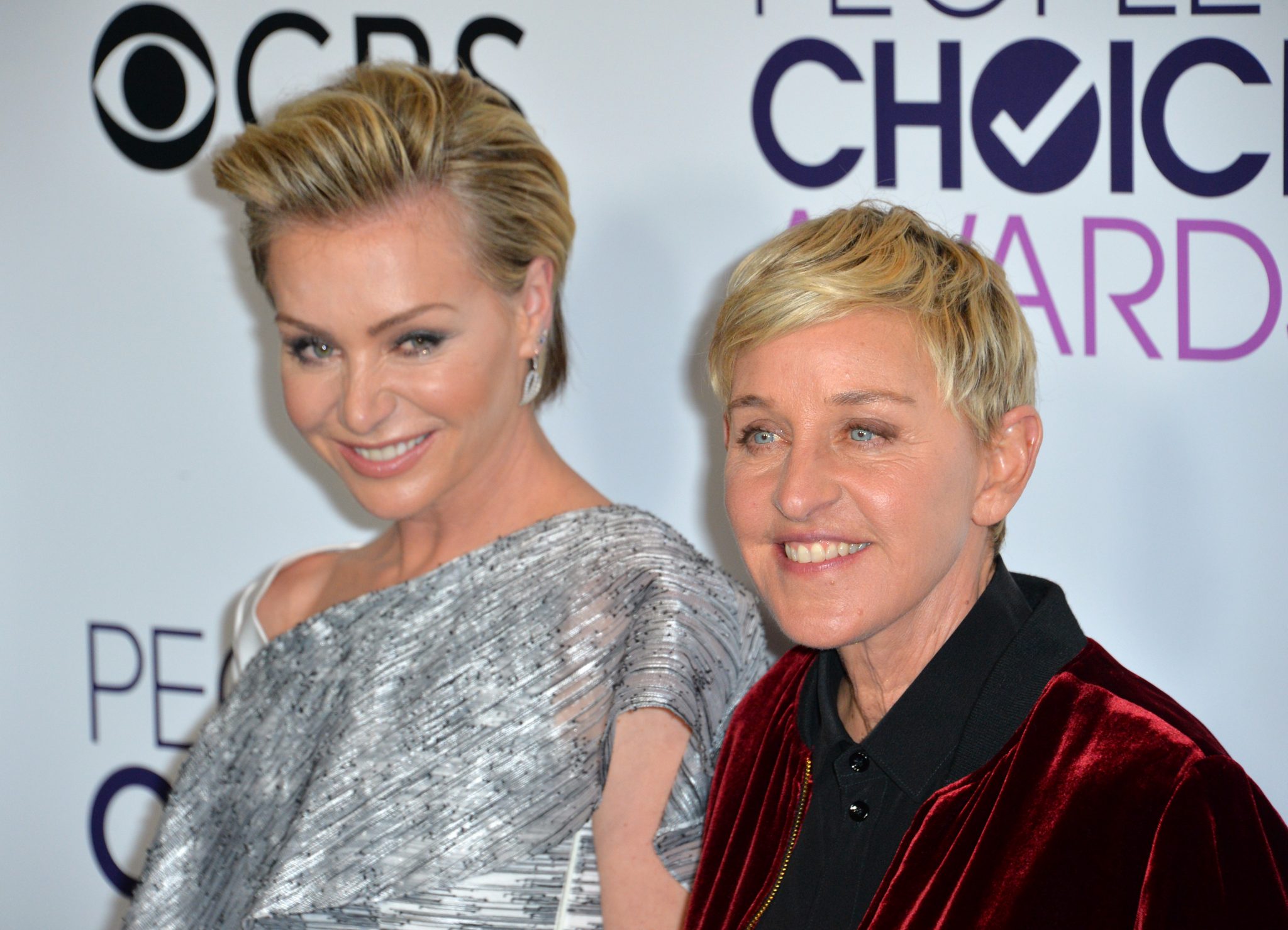 Ellen DeGeneres, a strong supporter of the #MeToo movement, is now under fire for sexual abuse and harassment that allegedly took place at her own show. After a history of aggressively pursuing others accused of such abuse, the talk show host is working to avoid responsibility for her workplace environment.

On Thursday night, BuzzFeed News revealed that dozens of former employees of the “Ellen DeGeneres Show” claim to have experienced or witnessed sexually abusive actions by the show’s top executive producers.

DeGeneres stated in a 2018 interview that she wanted more than anything for her show to empower women to stand up against sexual assault. “We just have to not be quiet anymore,” she told Savannah Guthrie. Additionally, DeGeneres said, “How dare you not believe us?” in reference to victims’ claims of sexual assault following Christine Blasey Ford’s accusations against Supreme Court Justice Brett Kavanaugh.

Yet despite being a #MeToo supporter, DeGeneres has failed to even acknowledge the accusations of sexual assault at the show which bears her name. Instead, she has been busy with public relations work for her own brand.

Hours prior to the publication of BuzzFeed’s tell-all article — likely after BuzzFeed reached out to DeGeneres’ company for comment on the sexual abuse allegations — DeGeneres issued a statement denying any previous knowledge of mistreatment that occurred in her workplace. Her statement was purportedly in response to the allegations of a toxic work environment and racism that have plagued her show for months, allowing her to avoid directly acknowledging the allegations of sexual abuse in her apology.

While DeGeneres denied knowledge of any mistreatment, saying she had been “disappointed to learn” of it, a former “Ellen” employee told BuzzFeed that the millionaire talk show host was very much aware of the sexual abuse. “She knows,” said the longtime employee. “She knows sh*t goes on, but also she doesn’t want to hear it.”

The author of the BuzzFeed article, Krystie Lee Yandoli, said multiple former “Ellen” employees told her it’s “implausible” that DeGeneres “hasn’t been exposed to the same stories and behavior, particularly when they allegedly involve the senior-level executive producers she spends most of her time with.”

In her statement, DeGeneres cast the blame on others. “As we’ve grown exponentially,” she said, “I’ve not been able to stay on top of everything and relied on others to do their jobs as they knew I’d want them done. Clearly some didn’t.”

Warner Media announced an investigation into the workplace environment of the “Ellen DeGeneres Show” on July 27. On Friday, the media company told NPR, “We hoped to determine the validity and extent of publicly reported allegations and to understand the full breadth of the show’s day-to-day culture…. though not all of the allegations were corroborated, we are disappointed that the primary findings of the investigation indicated some deficiencies related to the show’s day-to-day management.”

The #MeToo movement frequently argues that a boss is responsible for what occurs at his or her workplace. On that count, DeGeneres has failed to live up to the movement she has so thoroughly promoted. But she has stepped even further into #MeToo hypocrisy by refusing to even acknowledge the accusations of sexual abuse for the first 24 hours after the accusations were made public. In the #MeToo movement, there’s a term for that: silencing victims.

This isn’t the first time a supposed ally of the #MeToo movement has failed to live up to its own standard. Democratic presidential candidate Joe Biden waited more than a month before responding to Tara Reade’s allegation that he sexually assaulted her. The New York Times, meanwhile, took 19 days to report the allegation against Biden.

At the same time as DeGeneres poured forth scorn on Justice Kavanaugh, she oversaw a workplace allegedly teeming with abuse and harassment. In the process, DeGeneres joins the ranks of Joe Biden, Hillary Clinton, and Alyssa Milano in the progressive parade of #MeToo hypocrisy.

Time’s up for DeGeneres to come clean and cancel her show in disgrace.