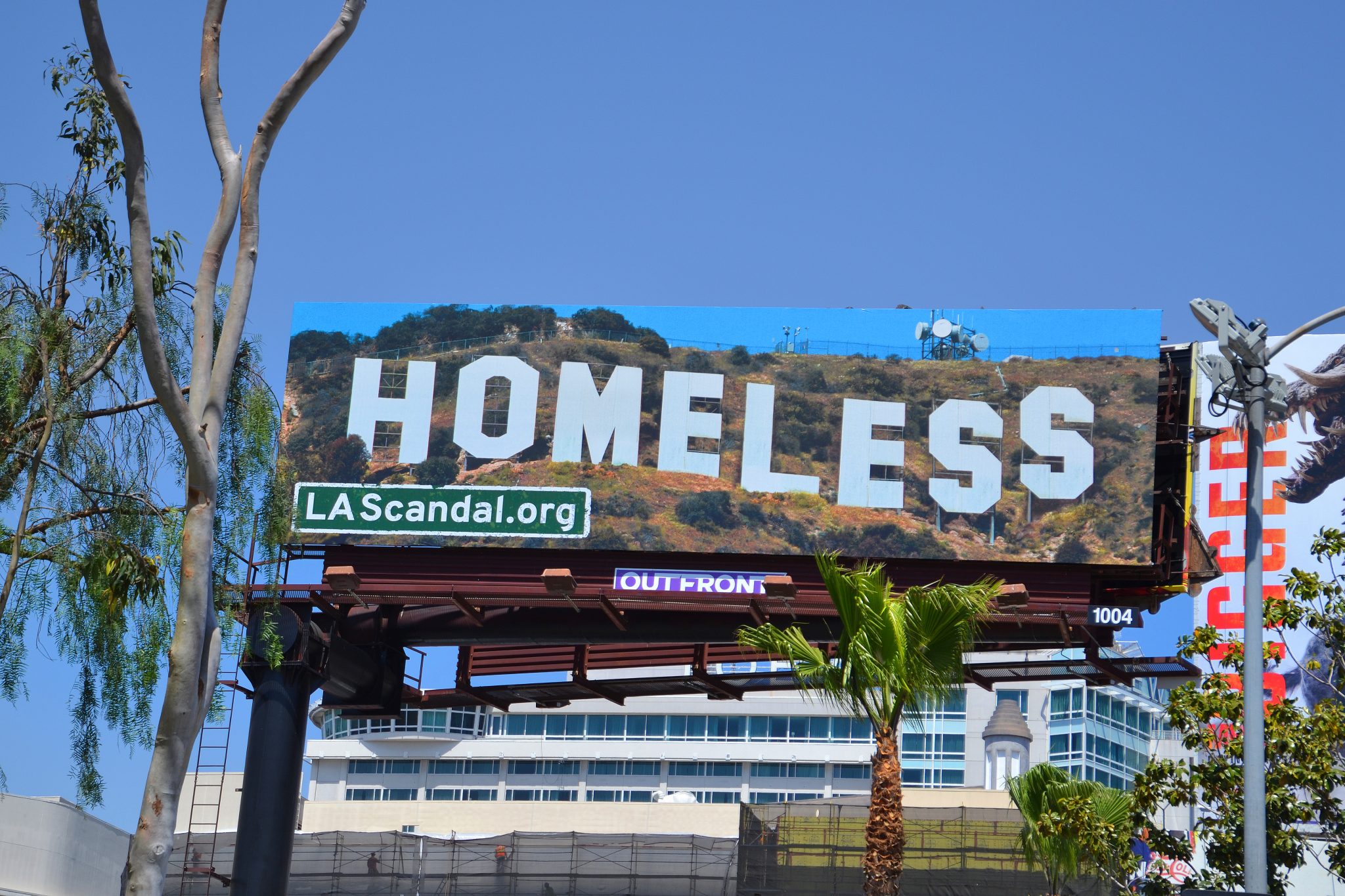 “We’re having a, uh, a territorial dispute, hm? … You’ve taken offence at my presence and I can understand that. I mean, I wouldn’t want you people in my back yard either.” 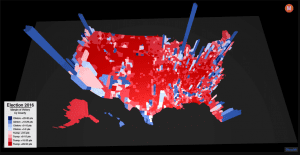 While the Trump-era violence of the political Left is horrifying and inexcusable, their frustration with the political system is actually very understandable: a man they oppose is president (again) despite having lost the popular vote — and the same thing is likely to happen this year.

Indeed, the current, seemingly irreconcilable conflict in contemporary American politics stems from two irrefutable facts. First, there are simply more people in the country who want to see Democrats in charge — and that’s even before they start letting actual murderers in prison vote. Alas a Republican has not been elected president with the popular vote since 1988, pointing the country toward unavoidable, permanent, one-party rule by Democrats.

Permanent Democrat one-party rule results in disaster. The clearest example of this is California.

So, it’s understandable Democrats despise 230-year-old institutions — like the Electoral College, the Senate, and the Supreme Court — that stand between them and the absolute power they feel they deserve.

But that brings us to the second irrefutable fact of modern politics: permanent Democrat one-party rule results in disaster.

The clearest example of this — which conservatives point to with both delight and dread — is the state of California, a once-great state created by Americans that has been systemically ruined by Democrats.

The Guardian once asked if California would become America’s first “failed state.” U.S. News and World Report ranked it dead last for quality of life. Despite the talk of income inequality, California boasts both the most ultra-rich residents and the highest rate of poverty in America. California’s debt has surpassed $400 billion, with a pension liability at $500 billion, with awful rankings on government accountability to hold that kind of mismanagement in check. California faces both a dreadful teacher shortage and a lawyer surplus. It enjoys the economic boon of 30 military bases, but has a shamefully low rate of providing military enlistees.

Democrats are so blasé about ruining the Golden State that they made its junior senator their presidential candidate, one who has ominously threatened that “California represents the future” for the rest of us. This must be uniquely disturbing for the millions of Americans who fled California for greener pastures. But rather than take responsibility for these refugees, former Gov. Jerry Brown instead this month made fun of them and blamed the state’s problems on (wait for it) climate change.

So, when Democrats insist that Trump’s presidency is invalid because he “lost” the popular vote, Republicans are happy to respond, “Only because of California.”

Indeed, if we count just the other 49 states, Trump goes from losing the popular vote by 2.8 million to winning it by 1.4 million. And without California, Democrats could never control the House of Representatives again — so when Californians started grumbling about secession a few years ago, many of us were delighted to help show them the door.

But the outsized, deleterious impact on the rest of the nation doesn’t come from California as a whole, but from two hopeless pockets of it: Los Angeles and San Francisco. We needn’t exclude all of California for a popular Trump victory, just five dreadfully blue, terribly run counties: 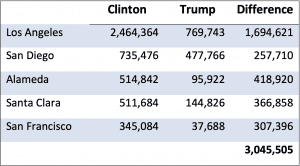 The net total of more than three million pro-Clinton vote margins in these counties wipes out Trump’s nationwide deficit. It’s enough to make you start praying for a nice earthquake or for Lex Luthor to win.

The bulk of those three million — more than half — comes from Los Angeles County itself, which is so far gone even the New York Times has called it a “third world” city while others call it the “gang capital of America.” LA grabs records for the most homelessness and worst pollution, which is why the city is infested with rats and potentially even the actual plague.

Ruled with an iron fist by Democrats for decades, the Los Angeles and Bay areas are nightmares of contradictions created by millions of sanctimonious voters pathologically incapable of connecting cause with effect. They dream progressive politicians can create a perfect world, but cannot even run their own wealthy cities. That amazing wealth was created by the free market, but they hate capitalism. They insist they can solve “income inequality” for the whole country, but cannot do so in their own backyard.

Talk of abolishing the College can — and probably should — begin, but only as part of broader electoral reform, talk that can’t include lunatic power-grabs like letting illegal immigrants and 16-year-olds vote. But good heavens — even the Los Angeles Times argues that scrapping the Electoral College is a bad idea! Americans can enjoy the best of times, but voters in Los Angeles and San Francisco have created the worst of times. I don’t want them in my backyard, and I’ll never feel bad that the Electoral College is my fence that keeps them out.

Jared Whitley is a longtime D.C. politico, having worked in the Senate, White House, and defense industry. He has an MBA from Hult International Business School in Dubai.