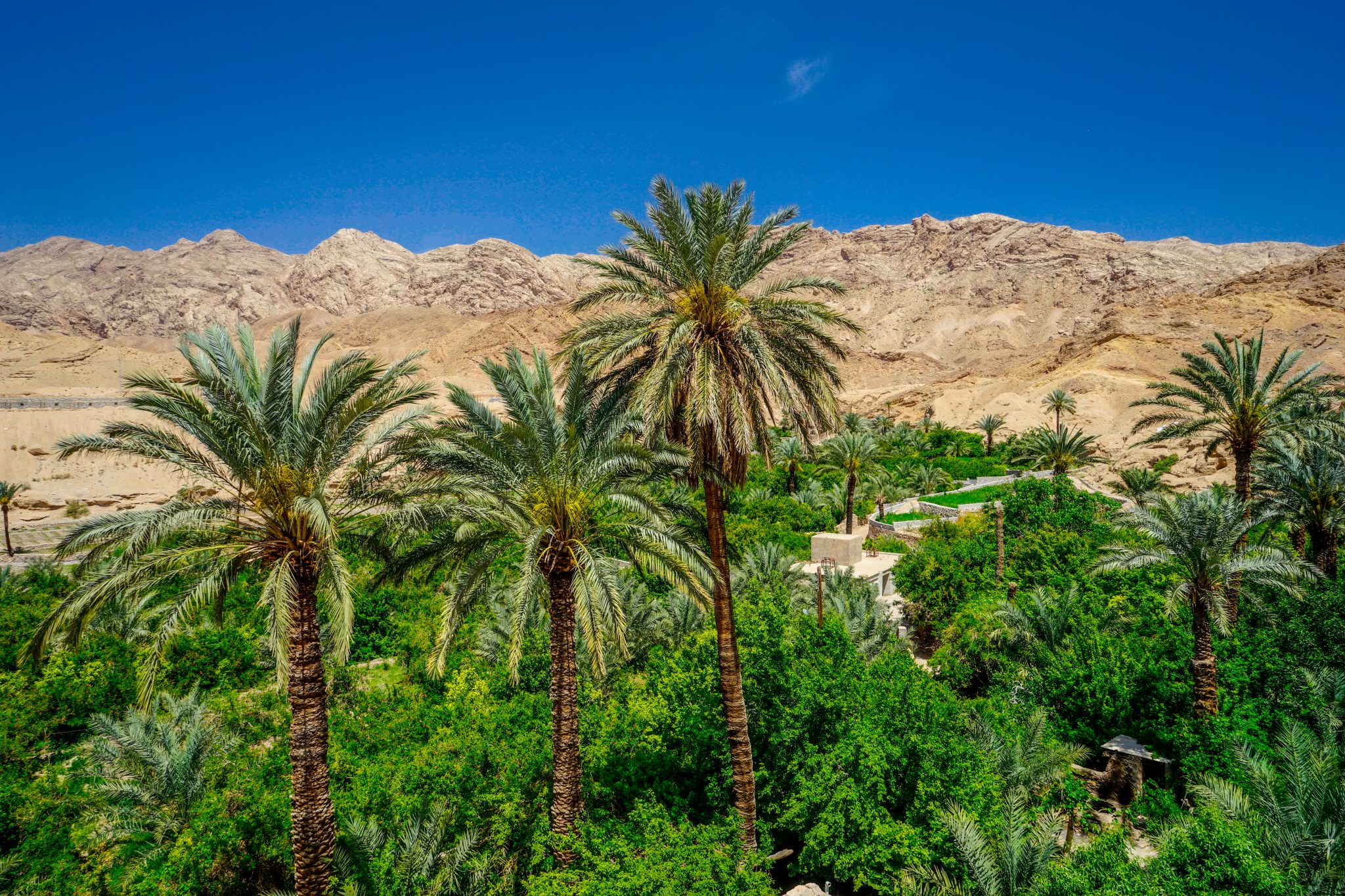 In American criminal law, there is a doctrine called the “Fruit of the Poisonous Tree,” a term that obviously derives from the Biblical Adam and Eve account. Under that doctrine, government violations of citizens’ core constitutional rights are deemed so severe and egregious that, for example, if the police violate a Fourth Amendment right in conducting their investigation of a crime, the whole government case can be thrown out even if that illegal search led to finding perfectly admissible legal evidence that unequivocally proves the culprit’s guilt.

For example, say a person murders someone and buries him or her somewhere in a forest, or steals gold and buries that in that secret forest location. The government suspects the right criminal but cannot find evidence to connect the person to the crime or even to prove the crime itself. Then a law enforcement official conducts an illegal wiretap of the suspect’s phone or invades the suspect’s home to search without a warrant. During the illegal, unauthorized wiretap or search, the law-enforcement person learns where the body or money is buried. Now, armed with that information, the law enforcement official gets a proper warrant, or leads a search party properly to the forest where they dig up the body or the gold in a perfectly legally manner. Then they arrest the suspect, present the evidence, perhaps secure a confession with that evidence, and a trial ensues. Under the doctrine of the “Fruit of the Poisonous Tree,” since the legitimate forest search never would have happened if not for the initial illegal investigatory invasion (the “poisonous tree”), the subsequent evidence may be deemed “fruit” of that “poisonous tree” and therefore is inadmissible.

It is that very doctrine that often leads to outrageous news stories about outright murderers who go free when judges throw out a government case or overturn a jury guilty verdict on grounds that the conviction never could have arisen without the admissible evidence that was secured only by virtue of having derived from an illegal, warrantless (though warranted) search and seizure.

But now let’s also say that, instead of serving the defendant properly according to the state’s rules of civil procedure, the complaint and summons instead are simply mailed to the defendant. Not served personally and directly on the defendant, not on a permanent resident over age 18 at his or her home, not on a person over age 18 who is apparently in charge at the workplace. Just popped into the mail. Under most (if not all) states’ laws, the defendant is regarded as not having been served even if evidence emerges that the defendant ultimately got the process in the mail, opened the envelope, read it, and understood it. That is, even though the evidence shows that the defendant got notified completely and absolutely that he or she was being sued, even getting to read the complaint and summons, the law deems the defendant as still not having been served and still not having received notice of the lawsuit. Thus, the defendant now can file a motion in the court where he or she is being sued, filed with the judge assigned to the case. It is called a motion to “quash service,” and it forces the plaintiff to effectuate service all over again even though the defendant obviously got full notice by receiving, opening, and reading the mailing — because how else would the defendant have known the exact court and judge where the motion to quash needed to be brought? Yet, it is deemed by the law to be that important to follow the precise requirements for proper service as delineated in the legal code if one wants to undertake a lawsuit.

There are many more examples in civil and criminal law where, even though the thing ultimately seems to come out right, it is deemed null and void because proper legal procedures intended to protect valuable personal and constitutional rights have not been followed, whether deliberately or even unintentionally and innocently.

Under the “Fruit of the Poisonous Tree” doctrine alone, a case can be made that the failure by several battleground states to allow Republican poll watchers near the tables where votes were being tabulated should alone be grounds to declare those states’ presidential elections null and void, requiring do-over elections. Yes, that would cost a fortune of money. Yes, that would make everyone in the country crazy. But, after all, it also makes everyone crazy when a known and proven murderer is released onto the streets based on a legal technicality. Constitutional protections are deemed that sacrosanct.

The franchise — the right and privilege to vote in an American election — is a constitutional right of that dimension. If it can be shown that proper election rules were violated this November, that the counting of ballots was done in violation of legal technicalities — especially, if it can be shown that such violations were perpetrated deliberately and, even more so, over the protestations of one side — that alone should be grounds for requiring that new elections be held. Of course that theory may not mean that the election automatically should be awarded to the other side, the victimized side, but at the very least it should justify ordering new elections in states like Arizona, Georgia, Michigan, Wisconsin, and Pennsylvania.