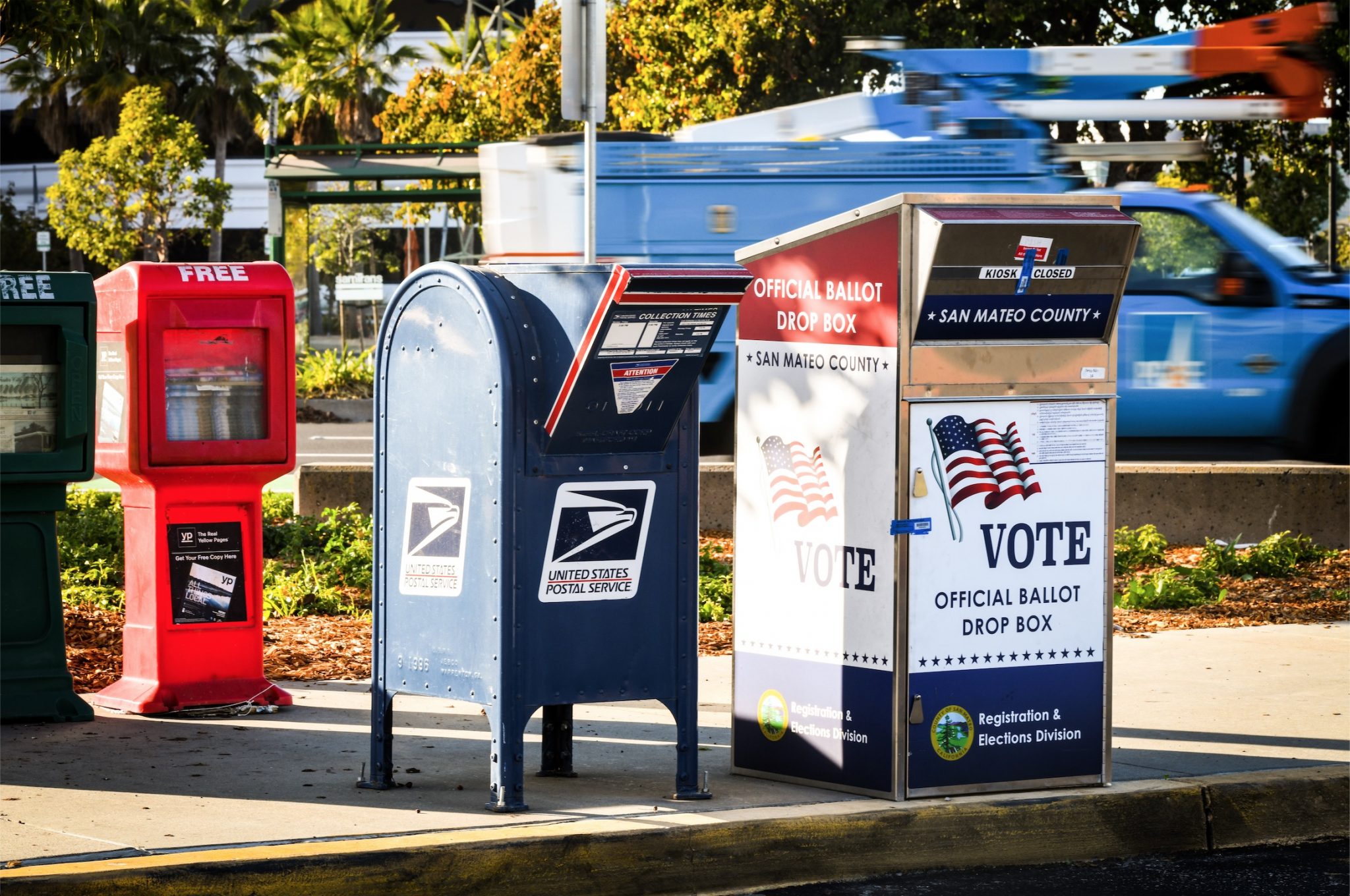 Well, I won again! For the second presidential election in a row I beat out the mainstream media and the pollsters. They all said Donald Trump would be beaten by staggering margins in battleground state after battleground state. They predicted a blue wave which would sweep into office a filibuster-proof Senate. Chuck Schumer would replace Mitch McConnell as Senate majority leader, and we would have Washington, D.C., and Puerto Rico as states, plus as many justices packed into the Supreme Court as the Democrats think is fair. Why not expand the Court to 50 justices?

Alas, all the media’s predictions were wrong. I won! Once again the media and the pollsters lost. I was a little worried toward the end of the day last Tuesday, but by 9:30 p.m. I was relieved of all concerns. We were on our way to victory, and so I shoved off to bed and slept like a babe.

Two weeks ago, I wrote in this space that “I [had] concluded early on that Donald would win in 2016. I [now] conclude in 2020 that he will win again.” I was spot on. Donald was on his way to winning a great victory. Yet in the dark of night bags of ballots mysteriously began appearing in various swing states’ election headquarters.

I have come to the conclusion that our mainstream media compose the stupidest media on the globe. Can you imagine them all doing cartwheels last week while some big city Democrats were quietly secreting bags of fraudulent votes into their election headquarters? On Wednesday many of Donald’s margins for victory had vanished, but no one in the media was troubled by this vanishing act.

Meanwhile back in Delaware Joe Biden was preparing to look presidential with lotsa Botox and his transplanted hair cemented into place. His handlers were surely coaching him anew to jog forward in his ridiculous bird steps to the podium. There he stood clutching the mic and promising to bring us all together, as though the 71 million voters for President Trump have already forgotten Joe’s charges of racism that he heaved at Donald and of xenophobia. Joe’s references to Hitler. There was, from 2015 on, the crooked maneuvering of the FBI, the phony charges of Russian collusion, and, forget not, the Biden family collusion with the Chinese and the Ukrainians.

Hillary urged “resistance” to the duly elected president as though she were back at Yale Law School in the late 1960s apologizing for the Black Panthers. Her credulous followers resisted. From the Justice Department to the FBI to the CIA, her allies threw the naked power of the state into their struggle to impeach Donald Trump.

We have just been through the most corrupt election in American history. Said the Wall Street Journal in a measured and judicious editorial, the “resistance” “was the dirtiest trick in American presidential history.” I think a threshold has been crossed. Those who watched this travesty will never again fully trust the election process as it is practiced in America.

And whom have we elected as president? Joe Biden a proven plagiarist, a law school cheat, and a candidate who ran on his spotless character in a race to the White House in which a business partner to his son charged the son and the father with grave acts of corruption.

What can we say of this electoral farce? Well, the best that I can say is that in 2020 I called the election right once again. There was no Democratic wave, and a week after the election it appears the most corrupt candidate in memory is ahead.