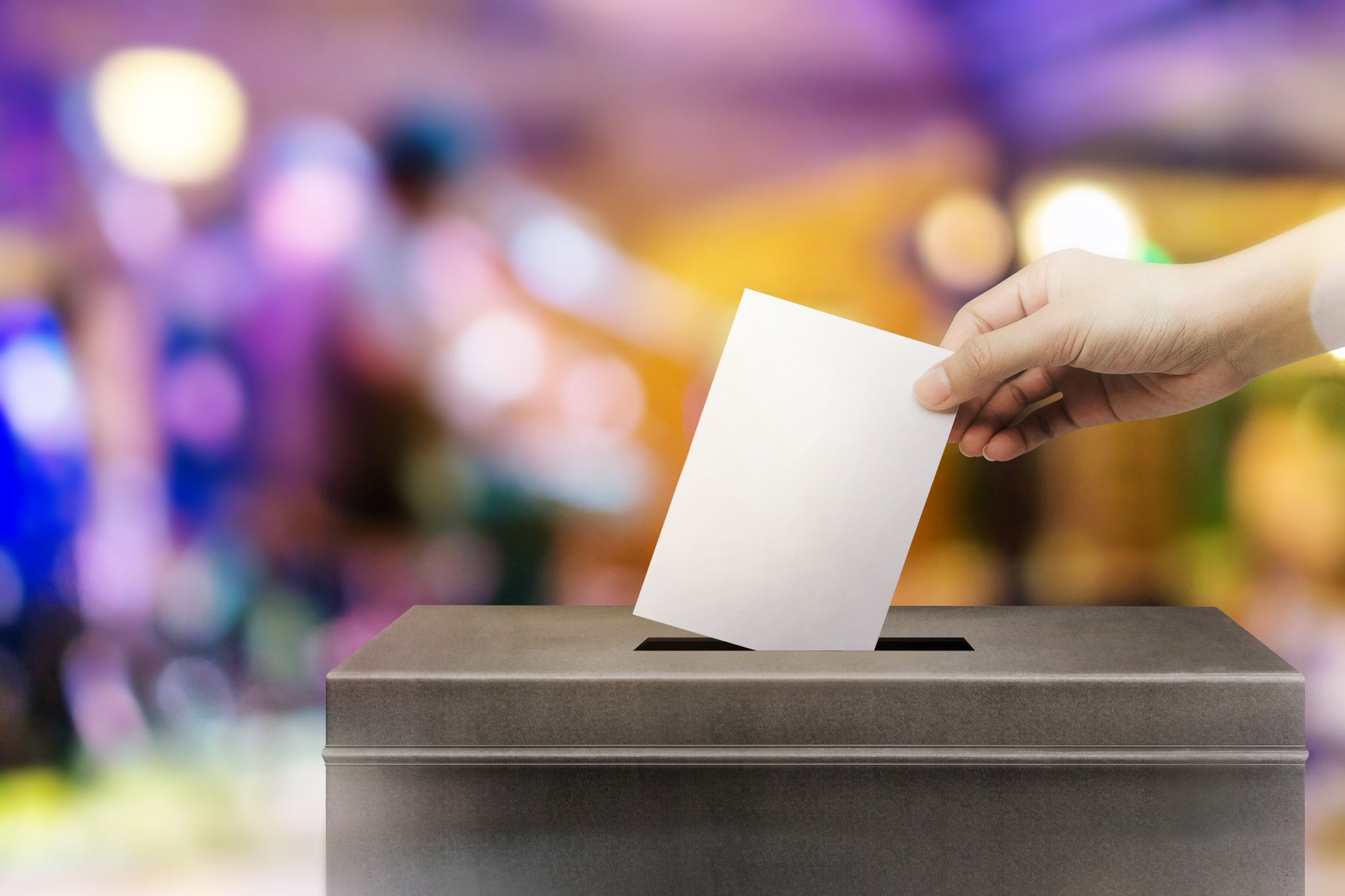 Some 640,000 Pennsylvanians voted ahead of the Oct. 25 debate between Democratic hopeful John Fetterman and Republican Mehmet Oz, who are running for an open U.S. Senate seat. It was the only debate during the campaign.

Don’t tell me that early voting is a good thing. Things happen in the last weeks of campaigning.

“Modern campaigns go right up to the last minute and yet voting starts sooner and sooner every year,” remarked Pete Hutchison, president of the conservative Landmark Legal Foundation.

We live in a high-tech world, yet progressives have been pushing for a voting regimen that befits the age of the horse and buggy.

According to NBC News, more than 24 million Americans voted before Nov. 1 for the Nov. 8 election.

If they voted for someone who loses their support before Election Day, they’re pretty much out of luck.

The easier do-gooders try to make the system, the riskier it looks.

Tuesday, the Pennsylvania Supreme Court ruled that election officials should not count ballots submitted without the required date on the envelope.

The American Civil Liberties Union isn’t happy. “No one should be disenfranchised for an irrelevant technicality,” the organization tweeted.

READ MORE FROM THE AMERICAN SPECTATOR: Here’s How to Know What’s Really Happening on Election Night

Well, if those voters went to the polls, there wouldn’t be an issue.

Cable news anchors act as boosters for early voting — with little recognition of the downside.

CNN This Morning anchor Don Lemon asserted this week that government’s goal should be to make voting “as easy as possible.”

As easy as possible? Hmmm. That would be: Not watching debates and not being fully informed.

Hutchison sees a future when people vote early because it’s so easy. He noted, “We’re going to end up voting halfway through campaigns.”

That’s not a good thing, because Hutchison maintains, “The earlier we vote, the less we know, the less informed we are, the less educated our vote.”

Think of the sacrifices our forebears made to expand the right to vote, because the franchise is precious. Now the goal is to make the exercise of voting not more robust, not more informed, but as easy as possible.

Debra J. Saunders is a fellow at the Discovery Institute’s Chapman Center for Citizen Leadership. Contact her at dsaunders@discovery.org..