by Larry Thornberry
From a Sierra Club flyer 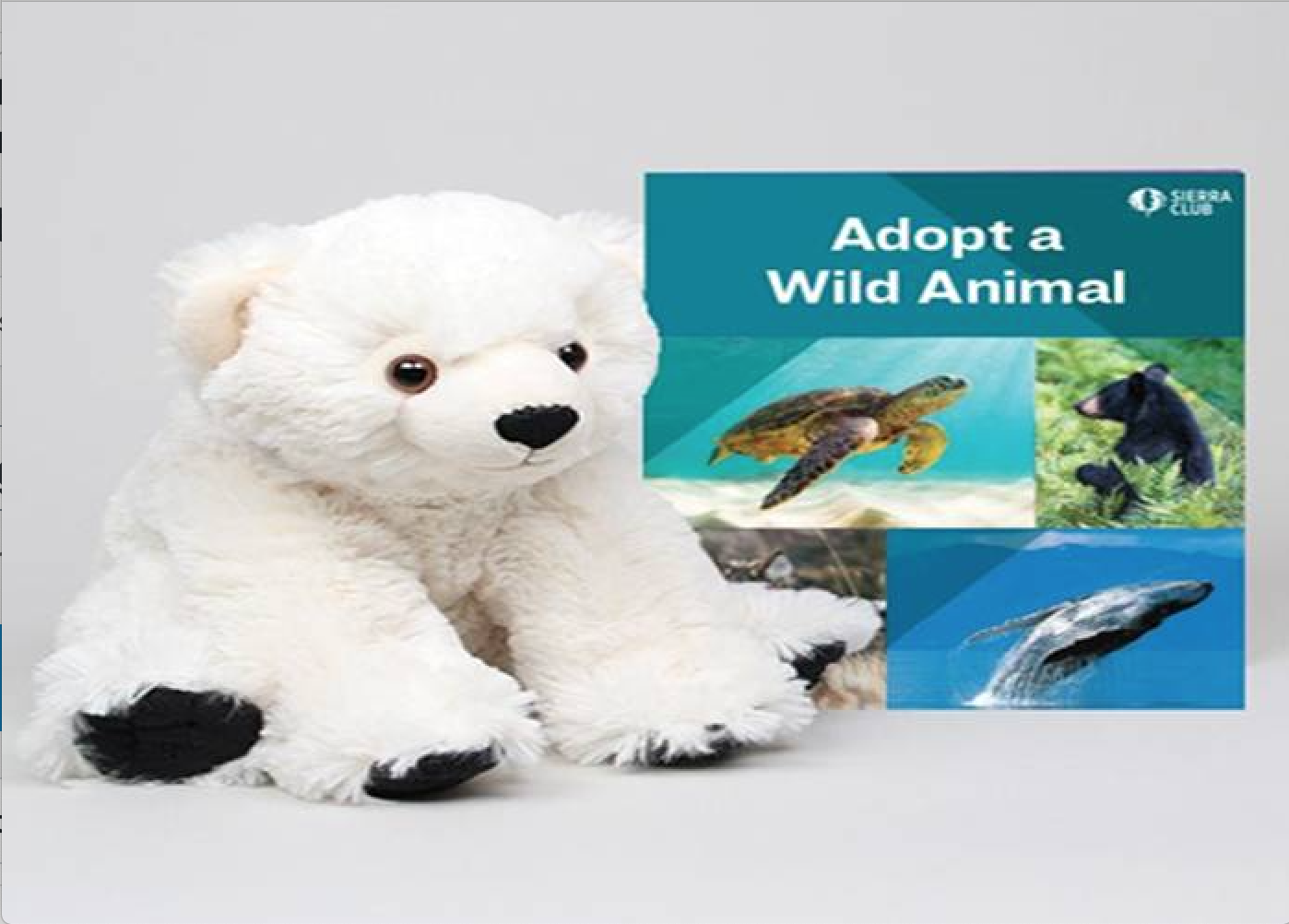 The Sierra Club, an upscale Earth-worship cult and all-around leftist pressure group, is always looking for ways to raise money to demonstrate their members’ concern for wildlife and the environment, which are distractions from the club’s main mission of electing leftwing geeks to public office and whooping up the Left’s grievance du jour. They’re very big on racism just now. How systemic racism — even if it existed, which it doesn’t — could relate to clean air, clean water, and healthy wildlife populations is anyone’s guess. Sierra Club poohbahs don’t explain the phantom connection, but take it as given.

Hats off to these very successful fundraisers, as the annual budget of the Sierra Club tops the GDP of about a quarter of the nations in the UN. Of course this success is thanks to Sierra’s well-upholstered membership. The density of Sierra Club membership in any precinct is highly correlated to the density of Lexus dealerships there. These folks are at the very peak of Maslow’s hierarchy of needs. They’re big into self-actualization, a high-minded but vague concept popular among the over-educated, which always seems to carry with it a weakness for leftist delusions. If freestyle virtue-signaling were an Olympic event, this crowd would retire the gold. (Hell, they probably own the gold.)

Sierra’s newest fundraising ploy, a clever one indeed, is their “Adopt a Wild Animal” scheme. I just received an email on it this morning. It caught my attention. And before reading all the particulars, I immediately blasted off a note to Sierra informing them of my dedication to and keen interest in wildlife and telling them that I would gladly adopt Scarlett Johansson. I’ve not gotten a reply yet. But I live in hope.