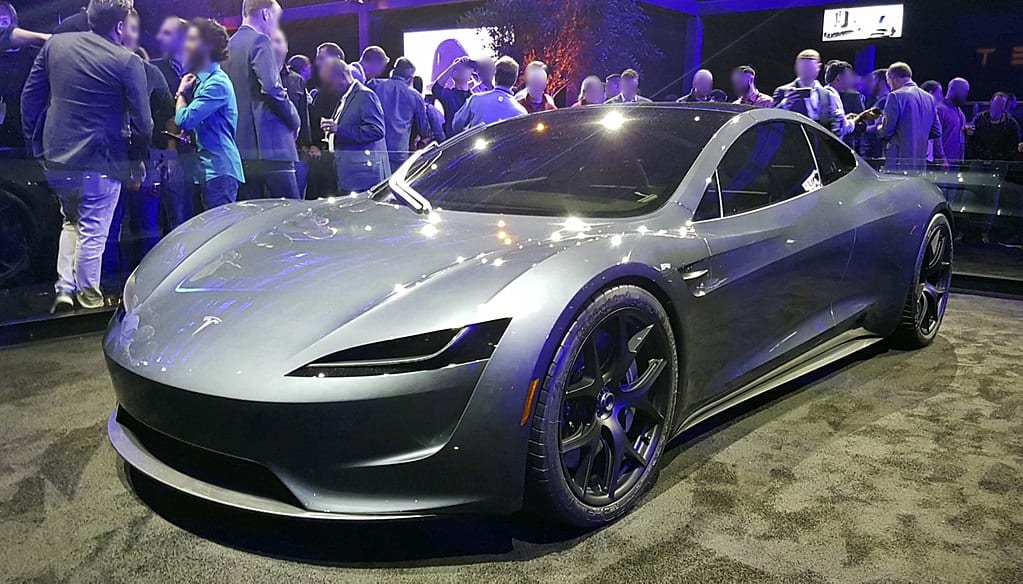 Is there anything so permanent as a “temporary” government program? To test this question, consider the “Tesla” tax credit, the 13-year-old federal subsidy program for cars that don’t use gasoline.

The credit, which allows taxpayers to take up to $7,500 off their taxes for purchasing a battery-electric vehicle (BEV), is designed to be temporary, phasing out as the market for electric cars matures. Congress’s goal, back in 2005, was to jumpstart the market, then step back.

Has it worked? Maybe. In 2015 more than 1.2 million BEVs were delivered, worldwide, up from basically zero in 2007. (There were almost 80 million cars of all types sold last year.) Numerous companies have entered the BEV market as demand grows. Still, BEVs remain a pricey niche product, still more status symbol than planet-saver.

That’s not stopping a new “green” car coalition, led by Elon Musk, the eccentric CEO of money-losing Tesla Motors, from lobbying Congress to extend and possibly expand the gravy train. They want their products on as many suburban driveways as possible, and they want you and me to help pay for it.

According to a recent Bloomberg report, Senator Orrin Hatch, R-Utah, has hinted Musk and company might get their wish, as soon as next month, in a so-called “tax extenders” package. If so, expect this “temporary” government program to have eternal life, and have it abundantly.

Lawmakers should hit the brakes.

Environmentalists fancy zero-emission cars as an essential tool to save the planet. But the cars’ environmental benefits are overhyped, mostly shifting their pollution and greenhouse-gas emissions from the tailpipe to a smokestack.

And their special subsidy is a budget-buster, increasing the federal deficit by an estimated $7.5 billion over the next five years, and regressive, primarily benefiting Americans with incomes over $100,000 a year.

Under current law, the existing subsidy will mostly disappear by the mid-2020s, thanks to a provision that ramps down the credit’s maximum amount in stages once a manufacturer has sold its 200,000th vehicle.

This obviously creates market distortion in favor of newer entrants and weaker competitors. In 2018, Tesla and GM both sold their 200,000th BEV, triggering the phase-down. Nissan could do so next year. Guess which three companies are leading the coalition to eliminate the cap?

And yet their very success proves they don’t need the money.

Many consumers genuinely prefer a BEV over a gasoline-powered equivalent because the former offers a quieter ride, simpler maintenance, and better mileage, apples-to-apples. Plus, a BEV liberates its driver from the gas pump, and thus from gasoline taxes that fund highway upkeep. That’s nice.

And, as we’ve seen, “zero emissions” doesn’t mean zero. Over its lifespan, a BEV produces a lot of pollution and carbon emissions, especially during the assembly stage, thanks to the batteries. True gains only kick in after about six to eighteen months of driving.

To be sure, cleaner energy is a good thing. All good people favor responsible stewardship of the earth. But a clean car is only as clean as the electrical grid it plugs into. And in places like the Midwest, which tend to rely on older, coal-fired plants, the environmental benefits of BEVs are, well, modest.

Honest liberals know this. A 2015 study by the left-leaning Union of Concerned Scientists concedes that, in order to make the BEV a meaningful contributor to the fight against global warming, the national electric grid would have to morph by mid-century to an 80 percent reliance on “renewable” sources (wind, solar, hydroelectric). That’s utopian.

Renewables today supply about a third of the nation’s electricity supply. Solar contributes a mere 1 percent, wind about 6 percent. Neither technology is cost-effective, compared to traditional sources. Much more efficient are nuclear and hydro, but they represent only 20 percent and 7 percent respectively. And none of these sources is likely to grow its share quickly.

Fossil fuels still provide 68 percent of our electricity supply (coal 30 percent, natural gas 32 percent). Happily, natural gas, which is twice as clean as coal, is growing while coal is shrinking.

Think about that. Our clean-car future, if there is to be one, won’t be built on solar and wind but rather on nuclear, hydro, and natural gas, sources enviros tend to hate.

So what should Congress do? Let the Tesla tax credit die — or better yet, kill it. After all, it’s unnecessary, no longer needed (if it ever was), and junks up the tax code. Senator John Barrasso, R-Wyoming, has suggested going even further. He’s introduced a bill entirely replacing the regressive subsidy with a new tax on electric vehicles, to make up for the highway-upkeep fees BEV owners are currently avoiding.

Now that would be progressive!

Dean Clancy, a former senior official in the White House and Congress, writes on U.S. health reform, budget, and constitutional issues. Follow him at deanclancy.com or on twitter@deanclancy.