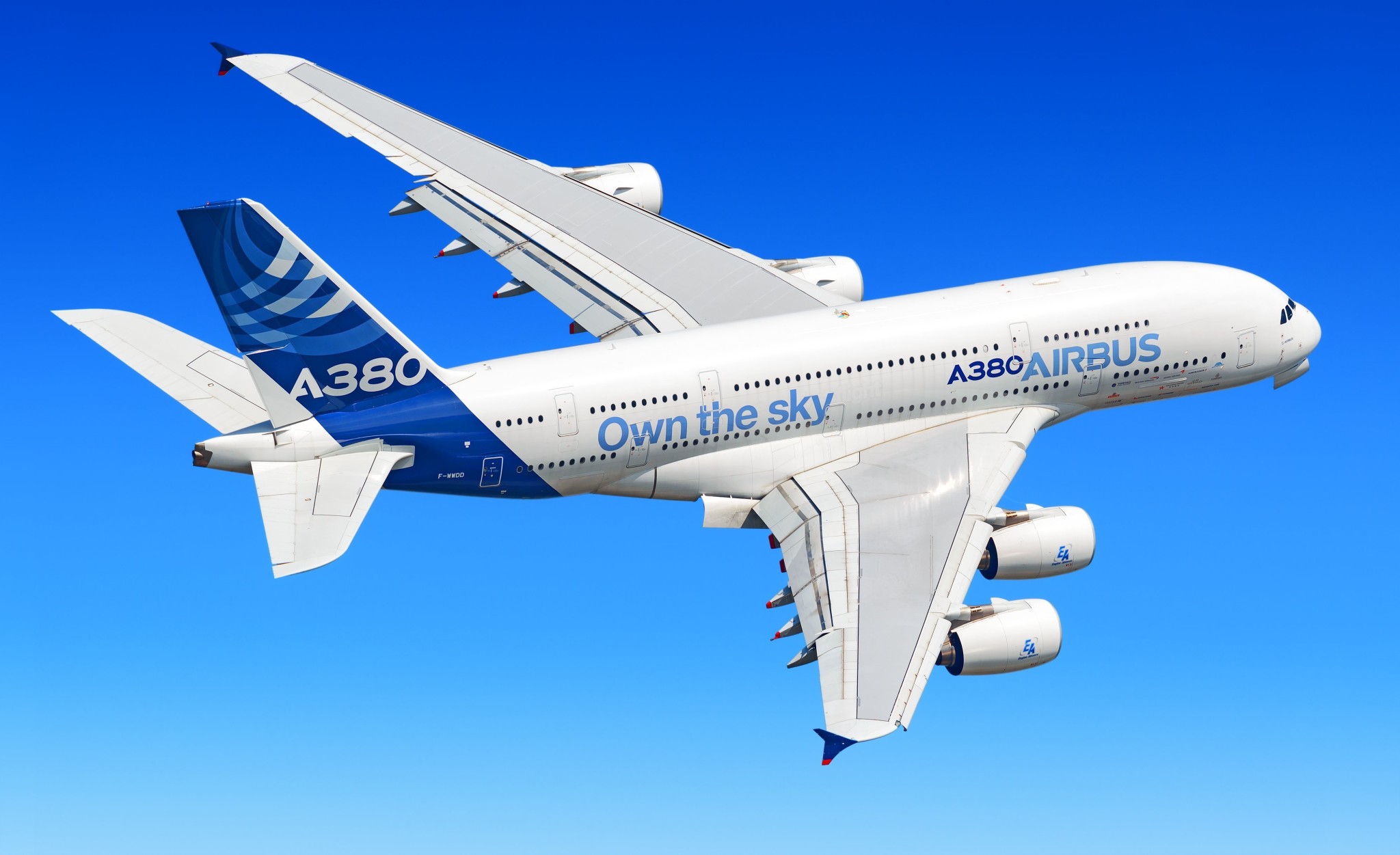 If Republicans are looking for an easy pass when they take over the House in January, they may want to look at making sure the world understands that the U.S. means business when it comes to enforcing sanctions against Russia and other bad actors around the world.

Not all Republicans support the Biden administration’s policies in Ukraine, but even those who oppose them should recognize that it is in the interest of the U.S. to punish those who violate our sanctions and to do so in a quick and even way that signals our resolve and provides maximum time to address the objectionable behavior.

The U.S. Air Force is in the process of buying new refueling tanker aircraft, and Airbus, a European aerospace giant, is in the mix. Airbus has been importing titanium from Russia in violation of sanctions that the U.S. placed on Russia as a consequence of its attack on Ukraine. Congress should insist that the U.S. not buy aircraft from Airbus as long as it continues to violate the sanctions.

Beyond that, the administration should add to its list of sanctions one that forbids trading with foreign companies that defy sanctions issued in connection with Russia’s assault on Ukraine.

The Toulouse, France–based aircraft manufacturer is working to find secondary sources of titanium to resolve the problem. Congress should at the very least demand that the Department of Defense hold off on any purchases from Airbus until this is resolved.

Airbus, which expects to produce 720 planes this year, buys about half of its titanium from Russia and has continued to do so throughout the conflict, even though its CEO says it has a significant stockpile for just such emergencies and the purchases clearly violate sanctions the U.S. announced at the end of September.

The strength, low mass, and corrosion resistance of titanium make it useful for landing gear and the outer shell since it does not flex as much with temperature changes.

The CEO of Airbus, which increased purchases of Russian titanium after Russia annexed Crimea in 2014, says there’s no use cutting off Russian suppliers because it will hurt workers throughout the aerospace industry in Europe but have little impact on Russia and would not deter President Vladimir Putin from attacking Ukraine.

That analysis seems self-serving, to say the least. The sanctions are working. More than 1,000 U.S. and multinational businesses have abandoned Russia since the start of the war. Russia is looking at a double-digit decline in gross domestic product this year and inflation of 20 percent or more. Experts say the war has wiped out 15 years of economic gains and made Russia a world trade pariah.

Ukrainian President Volodymyr Zelenskyy has said sanctions — and their vigorous enforcement — are necessary for peace and security. “[Sanctions] should be maximum,” he said at the World Economic Forum in Davos back in May, “so that Russia and every other potential aggressor that wants to wage a brutal war against its neighbor would clearly know the immediate consequences of their actions.”

Putin is on the ropes. He has survived at least four assassination attempts, is 70 years old, and is believed to be seriously ill, perhaps with cancer of the blood. This is no time to give him the leverage that comes with supplying titanium that ends up on U.S. warplanes.

We don’t need Airbus to supply our tankers. The U.S. aerospace industry can provide the planes without resources that violate sanctions against Russia. Not only will we get better planes, but we will put thousands of Americans to work in relatively high-paying jobs.

Republicans say they stand up for the rule of law. Here’s a good place to show it. It doesn’t require they embrace President Joe Biden’s policy on the war, only that they still care that our sanctions have the power we need them to have.