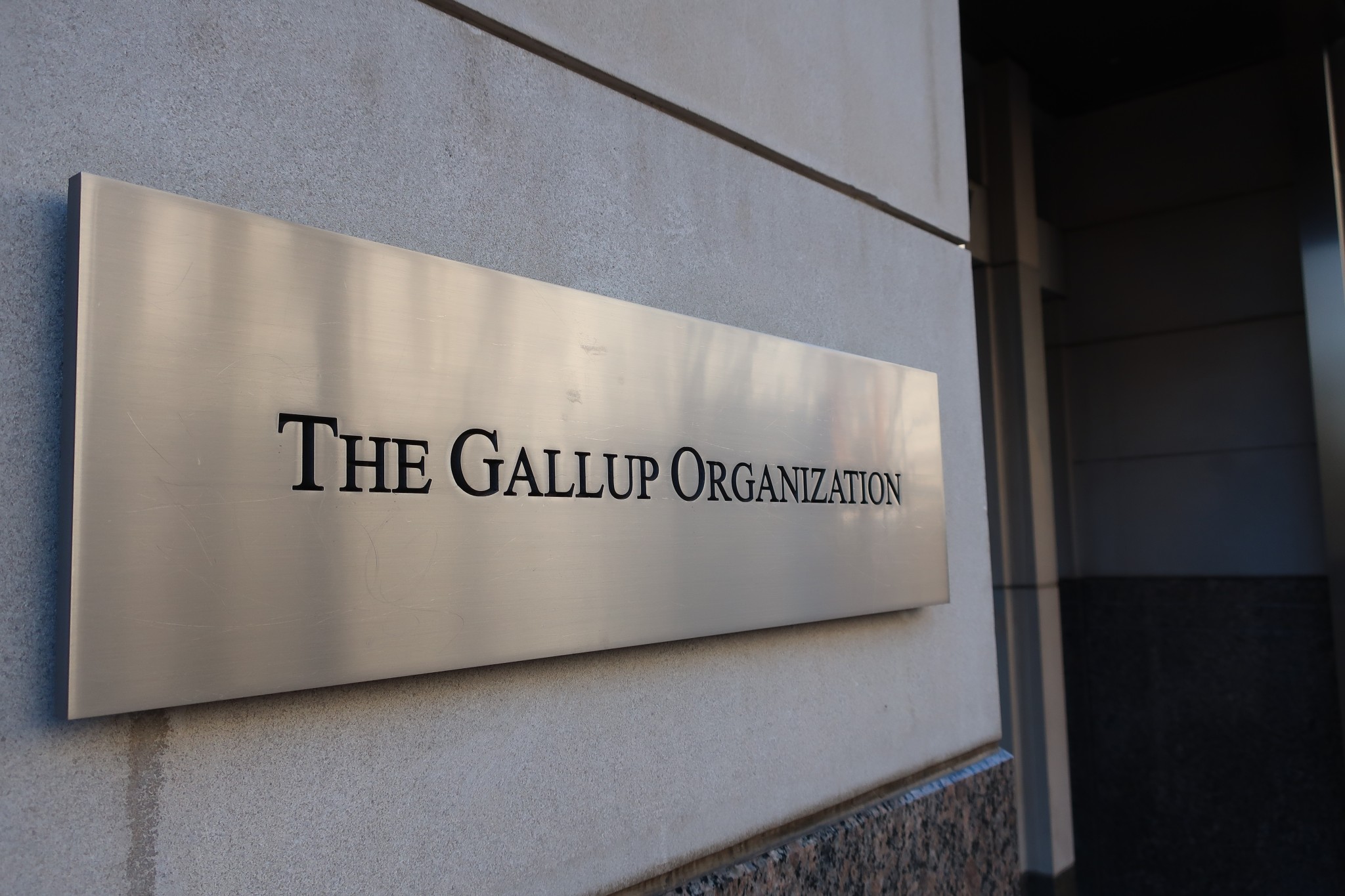 Going into Election Day 2021, the RealClearPolitics average of polls had incumbent New Jersey Gov. Phil Murphy beating his Republican opponent, former New Jersey Assemblyman Jack Ciattarelli, by almost eight points. Such a gap seems impossible to close, beyond any margin of error. An eight-point gap is profound, a borderline landslide in American elections.

The Monmouth University Polling Institute, a major New Jersey survey, had Murphy ahead of Ciattarelli by 11 points in that race. But the true results proved to be so much closer, decided by only a 2.8-percent margin. Fairleigh Dickinson University had the spread at nine. So did Stockton University. And the Rutgers-Eagleton Poll put it at eight. This profoundly flawed polling was awful.

We have to disregard the polls — somewhat. But it also is too risky and plain unrealistic to blow them all off completely. Voters have finite funds to donate and their time to volunteer is likewise circumscribed by reality and life’s demands. When polls overestimate a candidate’s strength, they unfairly bring him or her more contributions and, thus, more television and other advertising, more volunteers to knock on doors and place lawn signs, and more enthusiasm. In poll-ar contrast, underestimated polling causes an otherwise stronger-than-expected candidate’s financial coffers to dry up prematurely and demoralizes volunteers, thus resulting in less advertising and fewer lawn signs and local canvassing. The wrong polling unfairly results in a self-fulfilling prophecy.

· Every imaginable poll had then–Maine state Rep. Sara Gideon, a Democrat, beating Republican Sen. Susan Collins in the race to represent Maine in the Senate in 2020. Quinnipiac University at one point had Gideon up by 12 points. Yet Collins won easily by 8.6 points: 51–42.4.

· Incumbent Montana Sen. Steve Daines, a Republican, blew then-Gov. Steve Bullock, a Democrat, away in Montana in 2020 by 10 points, 55–45, even though the polls predicted a nail-biter.

· In 2018, the RealClearPolitics average had incumbent Democratic Sen. Bill Nelson beating then-Gov. Rick Scott, a Republican, in Florida by 2.4 percent. Quinnipiac University had Nelson up by seven. Emerson College had Nelson up by five. Yet Scott won.

· Suffolk University had incumbent Democratic Sen. Sherrod Brown up over then–Ohio Rep. Jim Renacci, a Republican, in 2018 by a landslide of 18 points. Brown did win in Ohio — but only by 6.4 points.

· NBC News and Marist College had incumbent Missouri Sen. Claire McCaskill beating then–Missouri Attorney General Josh Hawley by three points in Missouri in 2018, and three other major polls had the race as a tie. Hawley won easily by six points.

· In 2016, virtually every major poll had former chief of staff to Pennsylvania’s governor Katie McGinty, a Democrat, beating Republican Sen. Pat Toomey for the Senate in Pennsylvania. Susquehanna University had her up by six. Toomey won.

· In 2014, polls had the Iowa election for the Senate between then–state Sen. Joni Ernst, a Republican, and then–Iowa Rep. Bruce Braley, a Democrat, as neck and neck, separated by only two points. Ernst won by 8.5. Then, in 2020, Emerson College had Ernst’s challenger, Democrat Theresa Greenfield, the president of a real estate business, winning by four points — but actually Ernst won by 6.6.

And so it goes, as so it went.

We now are a mere few weeks away from the 2022 midterms. Some polls predict squeakers, some project laughers. They all must be taken with a grain of salt. Often, they are right or close. Frequently, they miss their mark completely. There are reasons besides prejudice and the institutional orientation of many polls to lean left or right.

For example, does the polling rely on in-person interviewing, landline phoning, or calling cellphones? Seniors, who tend to be more conservative, have fewer smartphones; college students rarely have landlines. Moreover, so many people who are called refuse to devote the time to be polled. They won’t even pick up the phone. Others are deeply suspicious in this era of doxxing, cancel culture, and shaming: Who is the caller? How will the surveyed information be used? Will the government get the information? Will an agreement to be polled result later in streams of unwanted email spam and political solicitations in the form of endless and pointless postal-mailed “surveys” also requesting money?

Importantly, pollsters need to project what percentage of voters actually will turn out to vote. In the two Obama elections, Black Americans came out in larger numbers than usual. However, they did not do so in Obama’s midterm years of 2010 and 2014, even though he campaigned for his preferred candidates. College-aged voters are hard to predict, too. Usually, they tell pollsters that they enthusiastically will be voting Democrat, but will they really show up? Often not. Even when they say they are “motivated, likely” voters — who is it that actually makes the “LV” judgment of “likely to vote”? On what basis? And on the other side of the aisle, what of rural Midwestern voters who uncharacteristically came out in droves for Trump in 2016 but not as much for Trump’s candidates in 2018? And which way will the undecideds break on Election Day?

And then there’s another kicker: the Hispanic vote. There have been a million articles these past six months about Hispanic voters — and not just Miami-based Cuban Americans — making a historic shift to the Republicans. But will that translate into reality on Election Day? And even if so, with what kind of enthusiasm — a large turnout that reflects disgust with Democrats, open borders, hyperinflation, crazy gas prices at the pump, baby formula shortages, critical race theory, rampant crime in inner cities, abortion culture, transgenderism taught to impressionable children subject to being convinced they are not what they are and always will be, and denigration of religious values and of religion itself? What a game changer it will be if the Democrats, who opened the borders to millions of illegal immigrants on a theory that poor people desperately needing Big Government handouts will ensure Democratic majorities forever, discover that, as soon as those people open small businesses and become self-sufficient, they vote Republican? So, we shall yet see how that all impacts traditional polling projections, particularly in states like Florida, North Carolina, Nevada, and Arizona.

With less than a month to go, Herschel Walker in Georgia, Dr. Mehmet Oz in Pennsylvania, Blake Masters in Arizona, and other such Republicans still very much can win. They deserve financial support and enthusiastic volunteers. The polls can inform, but they do not replace actual voting. Turnout will decide the fate of the Senate. Not the polls.