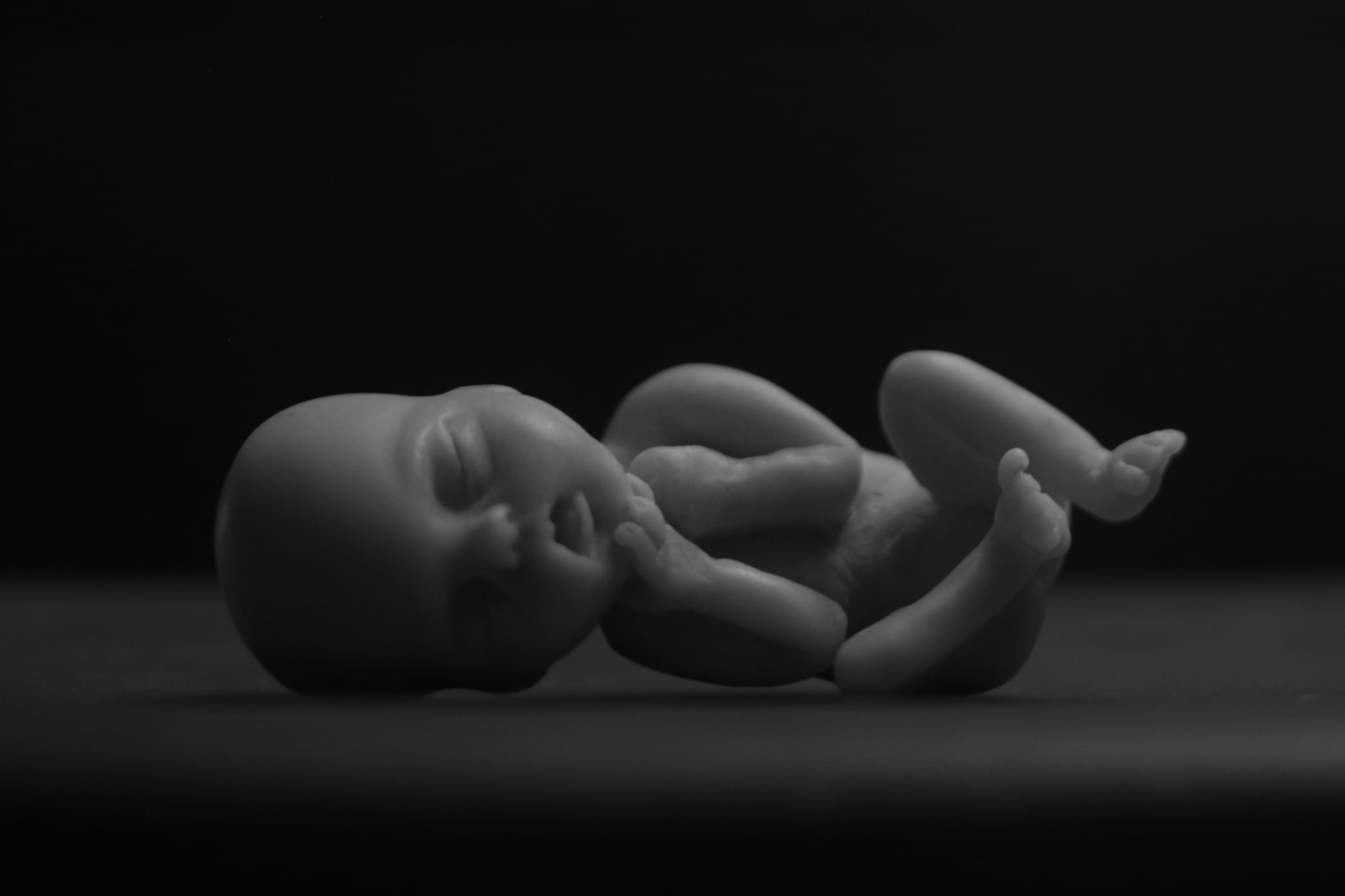 Who knew? Who knew or really believed that candidate Donald Trump would become pro-life President Donald Trump? Politicians say things. Mitt Romney was for abortion in Massachusetts before he was against it as a presidential candidate. John McCain held a nuanced view on abortion as presidential candidate saying that abortion would be okay in special cases. President Bush and George W. Bush both paid lip-service to being pro-life but were surrounded by staunchly pro-abortion women. Donald Trump was unequivocally pro-life during the primaries and election, but Republican voters can be forgiven for being skeptical. Politicians, especially Republican politicians, say all sorts of things they don’t really mean.

President Trump keeps meaning what he said during the election and it’s taking some getting used to. Here’s the President speaking at the Susan B. Anthony List Dinner last night:

In addition to affirming his pro-life stance, President Trump is changing Obama-era recommendations through Title X. From the Hill:

Planned Parenthood receives millions of dollars in funds each year from the $286 million [Title X] program. The organization indicated last week it would no longer seek funding under the program if the restrictions were put into place.

Planned Parenthood is sneaky. For every dollar they receive from taxpayers to “educate” they can use their spare other monies to abort babies. Americans pay for that, too. In the last budget, Planned Parenthood received $500 million in taxpayer dollars. It’s unconscionable and largely the fault of squishy Republican women. President Trump signed the Omnibus bill because of needed military spending, he said. House and Senate Republicans, in charge of the budget, put the President in that bind. Outraged Republican voters fumed. President Trump has looked to make good on his campaign promises, thus the need for other funding restrictions.

From the Hill, again:

While the use of federal funds for abortions is prohibited under Title X and other programs, anti-abortion groups have long argued that money is fungible and can still indirectly support the procedure if it goes to groups like Planned Parenthood.

Seeking to curb the flow of federal dollars to abortion clinics, former President Ronald Reagan issued similar restrictions on the Title X program in the 1980s. While the regulations were later upheld by the Supreme Court, due to the lengthy legal battle the regulations never went into effect.

The regulations announced by Trump on Tuesday are essentially a resurgence of those restrictions, with minor changes.

While both regulations prevented family planning clinics from referring patients for abortions and required them to have physical and financial separation from abortion clinics, the Reagan-era regulations also prevented the family planning clinics from even discussing abortion with their patients. That language has been left out of the restrictions unveiled by the Trump administration.

Still, advocates point to other measures under the Trump proposal — including one that drops a requirement that Title X clinics tell patients that abortion is an option — as a huge win for anti-abortion groups.

What does this mean for abortion advocates? Well, they’ll have to use their own money to persuade. Their budgets for abortion will be somewhat diluted. They have one less way to dip into taxpayer funds for abortions. It’s not everything, but it’s something, and it’s more than Congress could do.

The last Republican president who pushed forward this sort of legislation was Ronald Reagan. That’s a long time to work to save the lives of unborn children and it’s taken a President who many questioned whether he was conservative or Republican to take conservative action.

President Trump surprises in another way: No one has expected him to mention God’s role in America. And yet, he did. His speech at SBA was especially powerful in this regard:

“As long as we have faith in our citizens, confidence in our values, and trust in our God then we will never ever fail. Our nation will thrive, our people will prosper, and America will be greater than ever before and that is what is happening.” pic.twitter.com/0u0eRuU4wF

Republicans have long moved from the right to the center on many issues, abortion included. That never really made sense considering the will of the American people is against federal funding of abortion and for restrictions on abortion. Meanwhile, Democrats plowed forward with radical legislation — abortion on demand and abortion right up to the point of birth.

Thankfully, President Trump does not operate from a place of fear with the media. He pushes forward in places even many of his voters didn’t expect, like Title X funding.

Add President Trump’s pro-life principles to the list of happy surprises of his presidency. He’s turning out to be more conservative than many life-long Republicans.