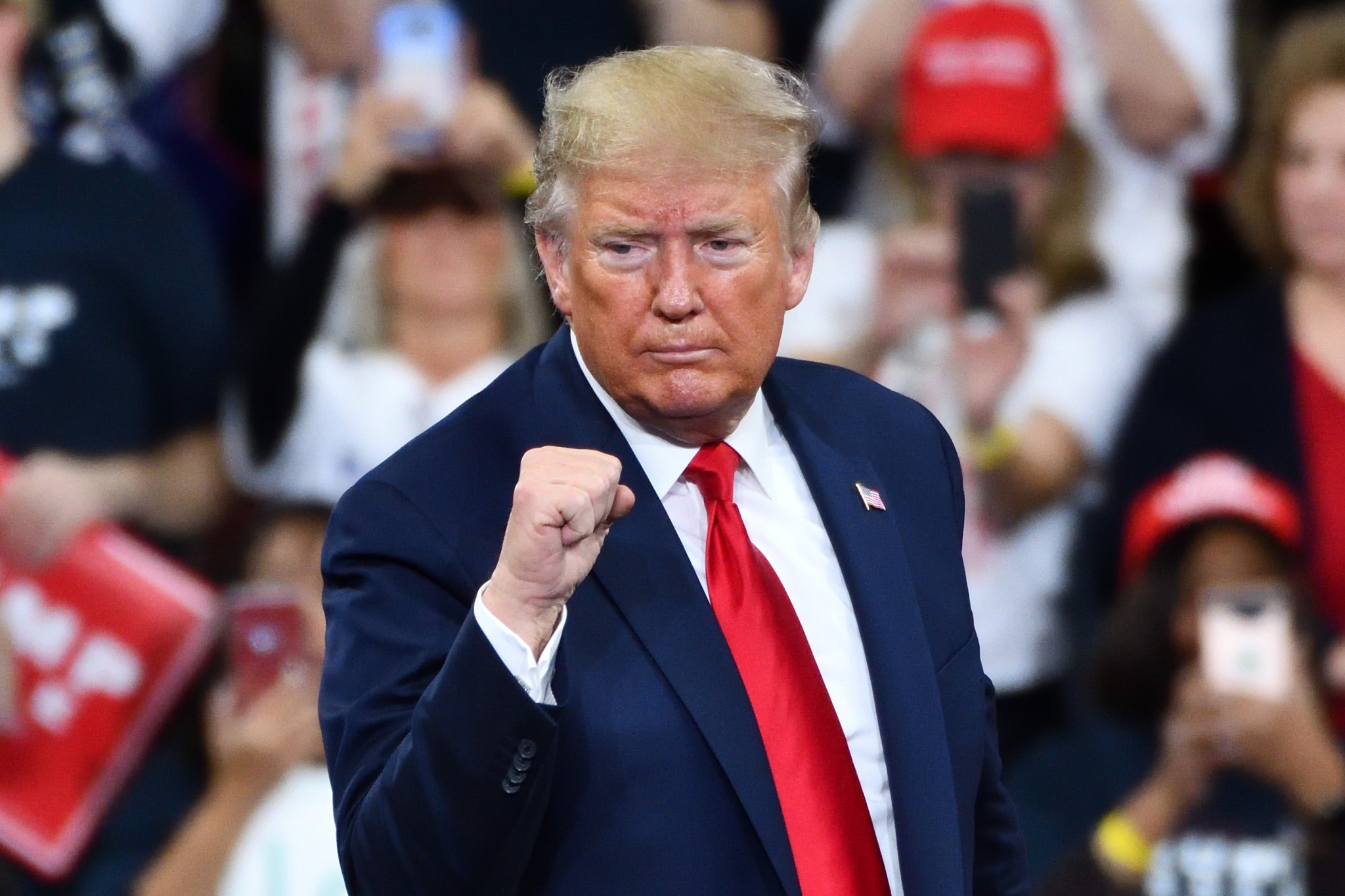 Former President Donald Trump told New York magazine on Thursday that he has made a decision about running for president in 2024. When asked by reporter Olivia Nuzzi about seeking the White House a third time, Trump responded, “I’ve already made that decision.”

While the former president did not disclose which way he had decided, he told Nuzzi that the question was when he would make his announcement. “I would say my big decision will be whether I go before or after” the midterms, he said. “I just think that there are certain assets to before. Let people know. I think a lot of people would not even run if I did that because, if you look at the polls, they don’t even register. Most of these people. And I think that you would actually have a backlash against them if they ran. People want me to run.”

Trump expressed confidence that he would emerge victorious if he did run. “I feel very confident that, if I decide to run, I’ll win,” he said. Trump stated that he was unconcerned with Florida Gov. Ron DeSantis challenging him in the Republican primary, citing a poll that had him ahead of DeSantis 58 percent to 10 percent among Republican voters, though it isn’t clear which poll he was referencing. In the RealClearPolitics polling average, Trump leads DeSantis 53 percent to 21 percent, with various other candidates having lower levels of support. A recent YouGov poll that tested only Trump and DeSantis found a somewhat closer race, with the former president leading the Florida governor 47 percent to 31 percent.

Against President Joe Biden, Trump currently leads the incumbent in the RealClearPolitics average, winning 43 percent support compared to Biden’s 41 percent. Biden has become less popular since his election in 2020 and now has a lower favorability rating than Trump. Because of the distribution of the Republican electorate, Trump could prevail in the electoral college even if he were to lose the popular vote to Biden, as he did in his 2016 victory over Hillary Clinton. Trump generally polls even better against Biden’s most likely replacement on the Democratic ticket, Vice President Kamala Harris, should Biden not seek a second term.

If Trump were to win a second nonconsecutive term, he would be the first president to successfully stage a comeback since Grover Cleveland. Cleveland, who was elected to the presidency in 1884, was defeated in 1888 and came back to defeat his successor in 1892. Donald Trump’s presidency was unprecedented in many respects, but his comeback bid, if it happens, would not be.