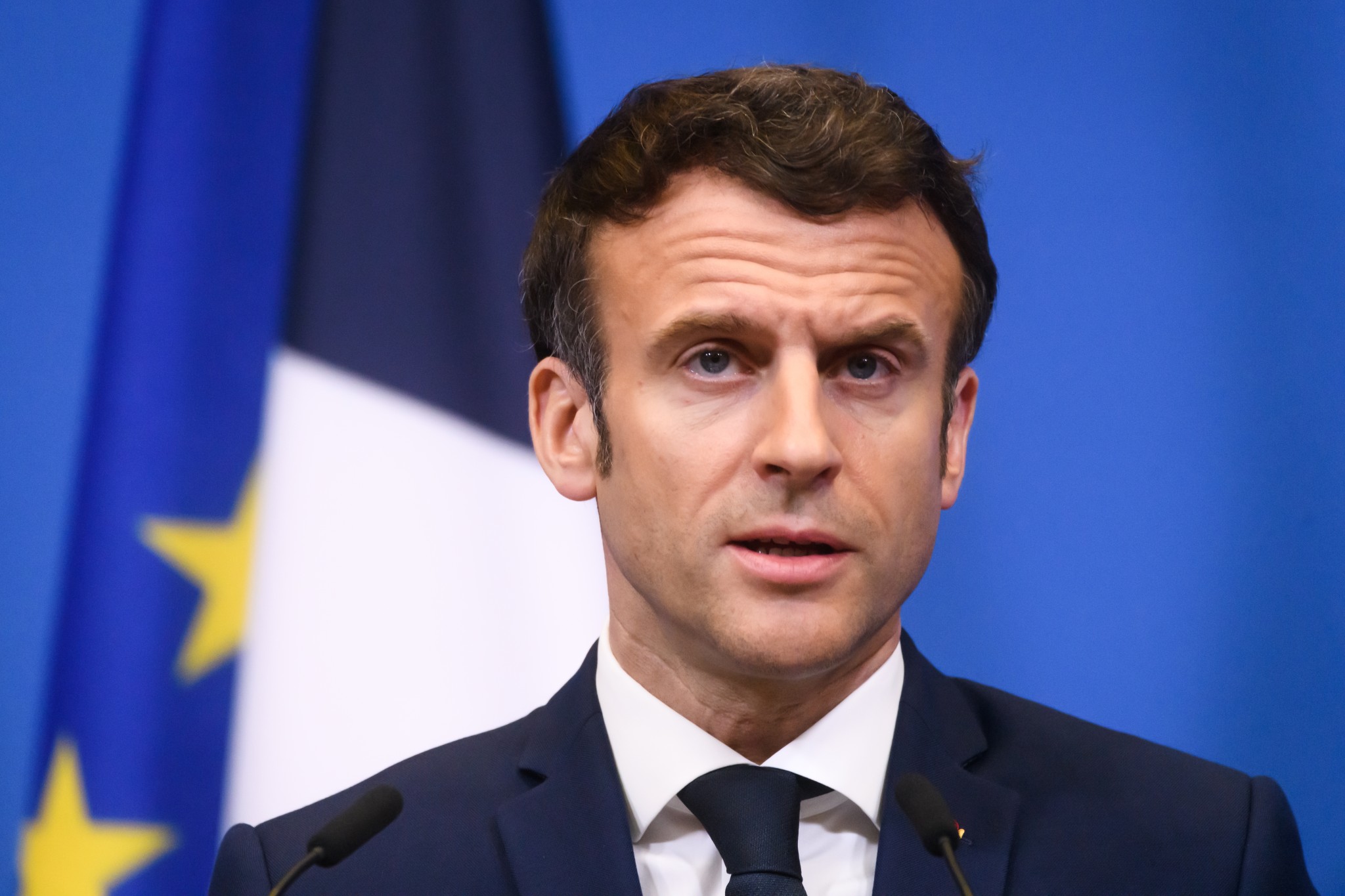 French President Emmanuel Macron heavily assisted ride-sharing company Uber during its efforts to establish a presence in France, according to the Guardian. A whistleblower leaked 124,000 internal documents from Uber to the Guardian, some of which contain information about Macron’s dealings with the company. The documents show that during his time as economy minister from 2014 to 2016, Macron made a secret deal with the Government in order to ease restrictions on UberX in France. Opponents of Macron have decried these dealings as an example of his corruption, perceiving that he elevated a foreign company’s interests over those of the French people.

Under the deal, Uber discontinued the service UberPop, which had allowed private citizens to transport passengers in personal vehicles. In return, the president’s staff sent Uber-friendly legislators amendments that were helpful to Uber while Macron issued a ministerial decree to cut down mandatory training times for drivers. In addition, Macron met with Uber co-founder Travis Kalanick on at least four occasions, but only one of those meetings was publicized.

Uber made, or attempted to make, significant use of its connections with Macron. After raids on Uber offices in Lyon and Paris, Uber executives encouraged Macron to influence the agency responsible for the raids. Uber believed that Macron held authority over the agency. Messages from the leak show that Macron may also have intervened when UberX was banned in Marseilles. After the company appealed to Macron for help, Macron said he would personally look into the matter. The ban was subsequently nullified, prompting a company official to praise the “good cooperation” between Macron and the interior ministry. Both a Marseilles official and Macron’s deputy chief of staff dispute that he ever intervened in the incident.

The controversy surrounding Macron is accentuated by French citizens’ explosive reaction to Uber’s attempt to establish itself in the country. According to some, the institution of Uber would undercut French taxi drivers, who face significant training periods and restrictive licensing quotas. Some of these drivers engaged in violent protests against Uber by burning cars and blocking airports and train stations.

In spite of this unrest, Macron acted highly favorably toward Uber, seeing the company as part of his larger goal for a “startup nation” that would give opportunities to “poorly qualified young men from immigrant backgrounds” who would otherwise remain unemployed. To Macron, Uber represented an avenue to embrace a more technologically focused economy in France.

The revelations do not bode well for Macron, who no longer holds an absolute parliamentary majority after legislative elections in June. Both right and left-wing parties have called for a parliamentary inquiry into Macron’s conduct.