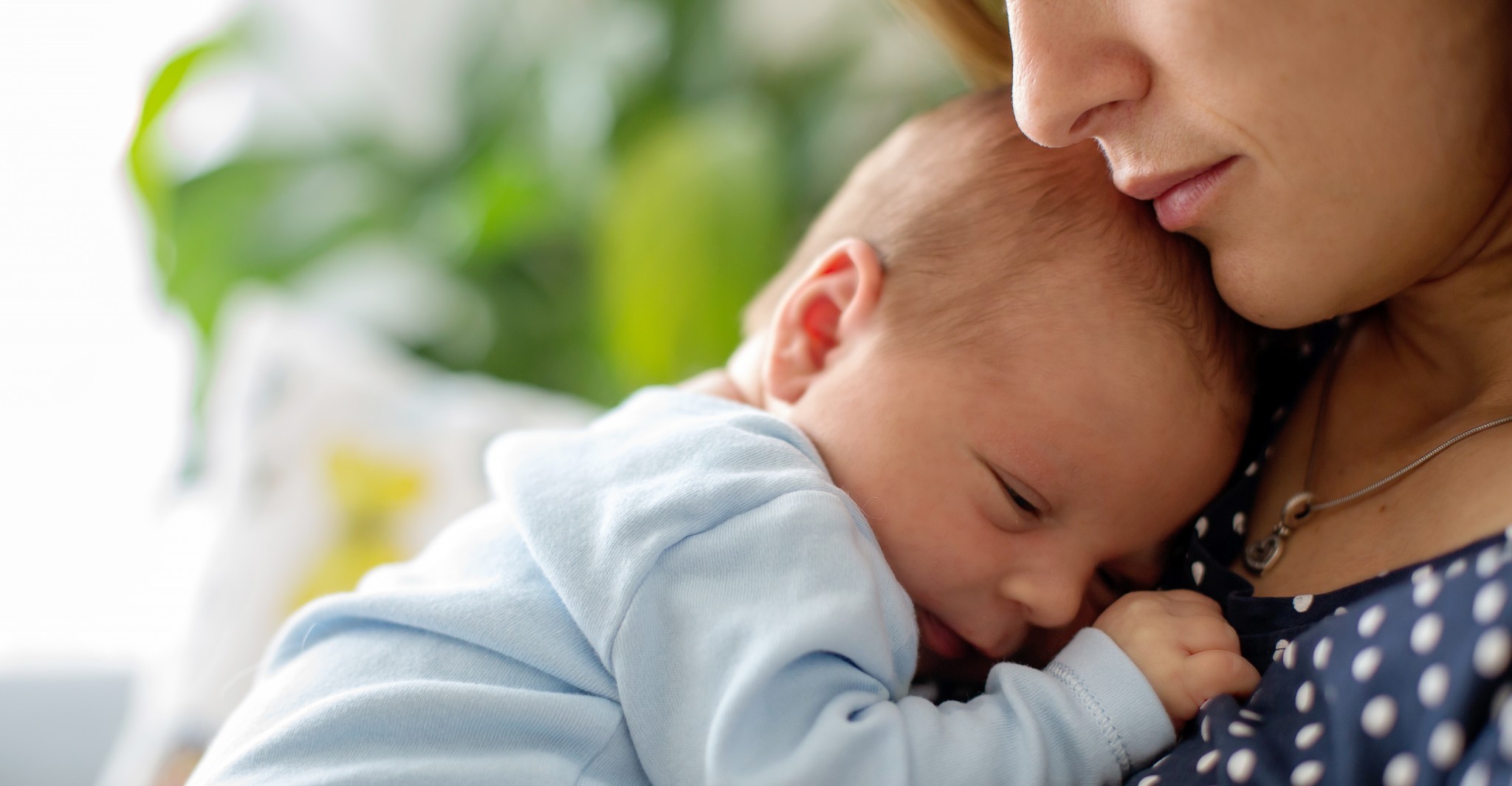 Two-hundred forty female scholars, professionals, and pro-life feminist organizations filed an amicus brief Thursday in Dobbs v. Jackson Women’s Health, the most crucial abortion case to be argued at the Supreme Court in nearly thirty years. The petition rejects the radical feminist trope that women need to have access to abortion in order to enjoy a successful and rewarding life.

“We reject the argument that the ability of women to participate equally in the economic, and social life of the Nation requires the availability of abortion,” the signers wrote.

Not only do women not “need” abortion, abortion is actually creating many more problems for women — and in many cases, abortion is killing women.

Several studies, including a peer-reviewed study led by a pro-abortion researcher (D. M. Fergusson et al., “Abortion in Young Women and Subsequent Mental Health”) published in the Journal of Child Psychology and Psychiatry found that the risk of suicide was three times greater for women who aborted than for women who carried their pregnancies to term. Another peer-reviewed study demonstrated that women whose first pregnancies ended in abortion were 65 percent more likely to score in the “high risk” range for clinical depression than women whose first pregnancies resulted in a birth, even after controlling for age, race, marital status, divorce, income and education and pre-pregnancy mental state.” (J. R. Cougle, Medical Science Monitor 157)

We know that by 12 weeks gestation, an unborn child has taken on “the human form” in all relevant aspects. An unborn child can suffer pain by 15 weeks gestation, as the Dobbs petition points out: “The earliest rudiment of the human nervous system forms by six weeks after the last menstrual period . . . by 15 weeks, scientific literature shows that a baby in utero does not just detect pain but is capable of suffering. That is why painful stimuli cause a 20 week fetus to exhibit a hormonal stress response.” There is a clear consensus among anesthesiologists that the use of medications to relieve pain is warranted in cases of fetal surgery.

I joined this brief — along with my pro-life colleagues — because I wanted to play a part, however small, in nullifying the notion, set out in the Roe v. Wade and Casey decisions, that women depend on abortion to achieve career success and enriching lives. But, more importantly, I joined the brief because I believe — like many of my pro-life friends — that we cannot stand silently by while the laws of our country continue to allow the murder of millions of unborn children in their mother’s womb.

We are the only country in the world that allows an elective abortion throughout the entire nine months of a child’s gestation. According to the Center for Reproductive Rights database, France, Italy, Germany, Spain, Norway, Switzerland, and a long list of other European countries have a gestational limit of 14 weeks or earlier.

The threats to the unborn continue to grow as the most pro-abortion administration in our nation’s history is occupying the White House. Speaker Pelosi and President Biden are now planning to force all of us to be complicit in the painful slaughter of unborn children by requiring us to pay for these elective abortions — even late-term abortions — with our tax dollars. Last week, the House passed a package of spending bills without provisions banning federal funding for abortion in the United States and abroad, marking the first time in decades that the restrictions — mandated under the Hyde Amendment — have not been included. Since 1976, the Hyde Amendment blocked federal Medicaid funding for abortion except for when the mother’s life is at stake. Planned Parenthood is celebrating. They know that the millions the abortion provider spent electing President Biden was money well spent.

Our cultural and political experience following Roe has shown that laws imposed at the federal level from the top down create chaos and dissension. More than twenty years ago, the sociologist James Davison Hunter suggested in his book Before the Shooting Begins that the best way to resolve the conflicts provoked by Roe is through local and regional and state debate — among people who live and work in relative proximity to each other and who care about their common neighborhoods. Alexis de Tocqueville observed on his trip to America: “Democracy flourishes in small scale settings. In such settings, local institutions and elites can play a genuinely mediating role, for there is, by the very circumstances of the collective life, accountability to each other and to others.”

Living in a democracy and dealing with an issue such as abortion, which has historically divided the country in half, demands that we recover the language of public argument and persuasion. Moving the discussion back to the realm of local policy at the state level — which will happen if the Supreme Court rules in Mississippi’s favor — will allow us to debate the politics of abortion as neighbors and friends.