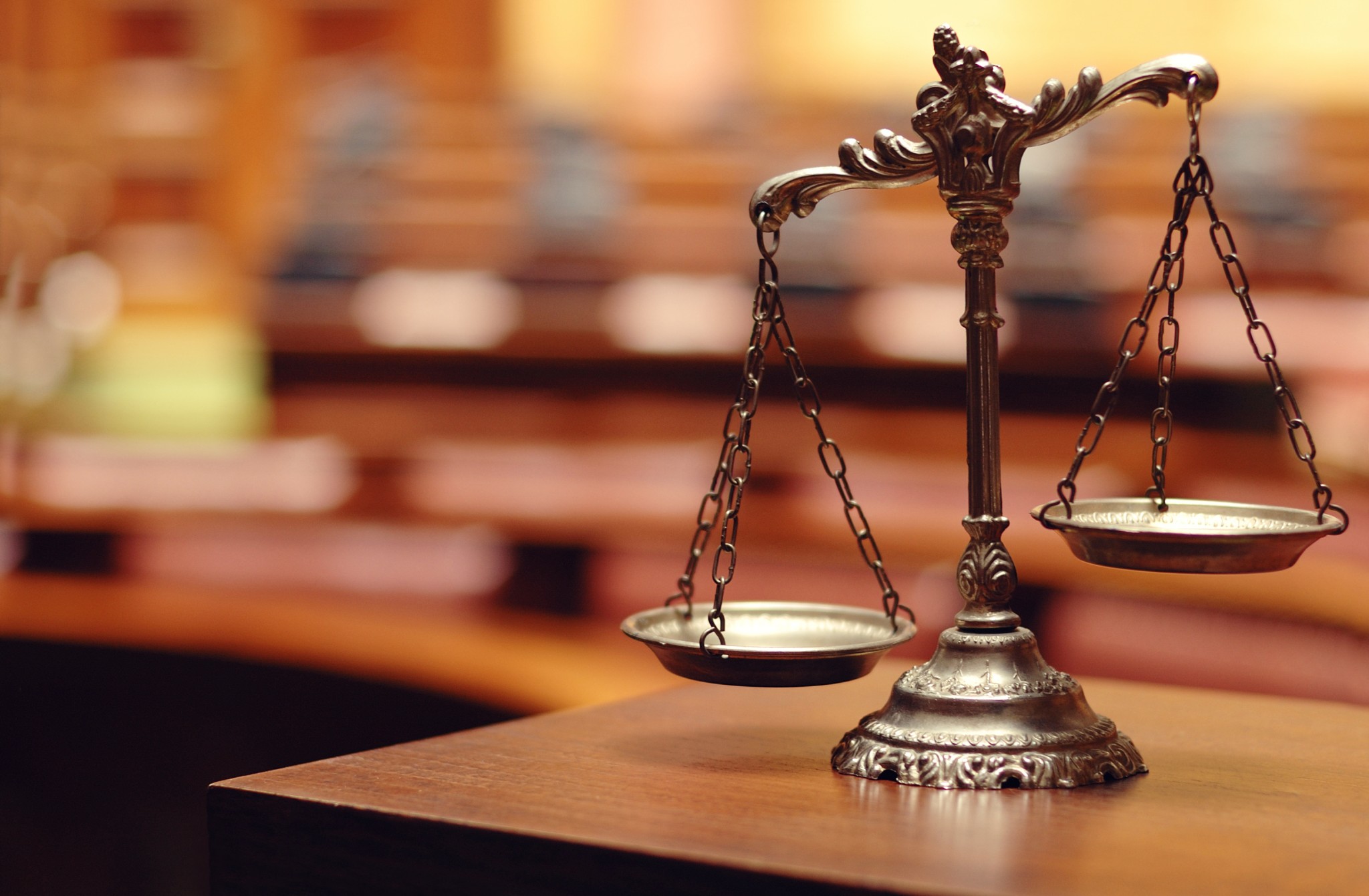 Whatever else it was, the Dobbs decision was a great day for history. A substantial part of Justice Samuel Alito’s opinion put to rest the claim that abortion had ever been a “right,” let alone one deeply rooted in our nation’s history and traditions. In doing so, Alito squarely faced a generation of historians who denigrated their professional standards to advance a political agenda. Historians are supposed to tell the truth about the past, not invent a past in order to advance an agenda.

Professional historians should stop prostituting themselves — especially when they haven’t been very good prostitutes.

The claim that abortion was a right, rather than a common law crime, was proffered in two (1968 and 1971) law review articles by Cyril Means, who happened to be the counsel for the National Association for the Repeal of Abortion Laws (predecessor to today’s NARAL). Nobody ever endorsed abortion as a “liberty” or “right” before the 20th century. The law always considered abortion criminal, but it was difficult to detect or punish. Most “abortions” are spontaneous, not induced, and proving intent to induce was nearly impossible.

Justice Harry Blackmun spent a good part of his decision on abortion’s history and relied substantially on Means. This provided a shoddy basis for a shoddy decision. Alito rightly called them “discredited,” and the Organization of American Historians and American Historical Association’s Dobbs brief did not refer to them.

The organized historical profession did not participate in the Roe litigation but it rallied around it afterward. Early on, it recognized the weakness of Means’ research and shifted instead to James Mohr, who emphasized the motives for statutory criminalization of abortion in the 19th century. The legislators were not concerned with protecting the lives of unborn children. Rather, the historians argued, they wanted to protect women from unsafe abortions. The medical profession wanted to drive unlicensed midwives and other competitors from the field.

Academics formally endorsed the pro-abortion position in the 1989 Webster case and again in Casey (1992). But when the Court reaffirmed the “central holding” of Roe in these cases, it largely jettisoned the historical argument. The “joint opinion” in Casey stressed the history that had ensued since Roe­ —­ that American women’s aspirations to socioeconomic equality had come to depend on the abortion right. In Dobbs, the pro-Roe dissenters again ignored the history concocted by the Organization of American Historians and the American Historical Association.

Unfortunately, the abortion cases are part of a long, pathetic track record of historians pitching “law-office history” to the justices, who have usually brushed it aside.

It all began with Brown v. Board of Education (1954). The historical evidence was pretty overwhelming that the framers and ratifiers of the Fourteenth Amendment did not intend to prohibit segregation in public schools. The same Congress that sent the Fourteenth Amendment to the states provided for segregation in the schools of the District of Columbia and segregated spectators in the congressional galleries. Even the Civil Rights Act of 1875, the most radical Reconstruction statute, did not prohibit school segregation. Before Plessy v. Ferguson, lower federal courts accepted “separate but equal” under the Fourteenth Amendment. Even Justice John Marshall Harlan, the lone dissenter in Plessy who insisted on the “color-blind Constitution,” accepted a Virginia law that provided for high schools for whites only. The Court repeatedly upheld the separate but equal doctrine, though since the 1930s, it had begun to insist on real, substantial equality in segregated facilities.

But when the Court asked the litigants to address that question, the National Association for the Advancement of Colored People sought a useable past — believing, as Marshall’s deputy, Robert L. Carter, put it, that “all history is distortion.” The association retained a constitutional historian, Alfred H. Kelly, to make its originalist argument. Kelly later confessed that he had betrayed his professional standards as a historian for the sake of social justice. He did not flat-out lie, he said, but by “using facts, explaining facts, bearing down on facts, sliding off facts, quietly ignoring facts, and above all interpreting facts,” tried to reframe the narrative. He later confessed to engaging in “law-office history” in an article entitled “Clio and the Court: An Illicit Love Affair.” Distorted history such as this would consistently characterize Warren Court jurisprudence, but Warren’s Court didn’t take the bait. It simply said that the history was “inconclusive,” and based its decision on sociology (which was just as shoddy as the proffered history). In its activist heyday in the 1960s, the Warren Court didn’t rely on professionally concocted history. It minted its own. One liberal legal scholar confessed the “notorious fact” that the Warren Court had “flunked history.”

One can point to a myriad of other instances of professional mendacity. In perhaps the greatest scandal in American historical writing, Michael Bellesiles audaciously fabricated sources to prove that gun rights were not deeply rooted in American history. Before the full exposure of his fraud, the profession acclaimed his work and gave him the Bancroft Prize, the profession’s most prestigious award. It was subsequently revoked and Bellesiles left the academic world.

Historians have tried repeatedly to find a “useable past” in homosexual rights cases. Classicist Martha Nussbaum claimed that the ancients approved of pederasty. Philosophers Robert George and John Finnis exposed what amounted to perjury on her part. Curiously, one notes, she never sued them for libel. Confronted with a similar argument in a 1986 Texas sodomy case, Justice Byron White wryly noted that “to call homosexual conduct deeply rooted in this nation’s history and traditions … is, at best, facetious.”

Similarly, the dean of Reconstruction historians, Eric Foner, signed onto a professional historians’ amicus brief in a 1989 case that made an argument in flat contradiction of his own interpretation of the Civil Rights Act of 1866.

Why do they persist? Perhaps because these historians don’t think that explaining the past is enough. They want to change the world — like lawyers do, as in Brown’s “crusaders in the courts.” Or, what is more worrisome, perhaps they don’t believe in objective explanation of the past anyway — it’s all “narrative,” constructed by power-seeking individuals or groups. This too mimics the legal academy, with its regnant philosophy of “critical legal studies.” As the law professor Paul Carrington told his colleagues, if they believed that, they had no business teaching it.

If historians and other concerned parties can’t help themselves, the Court should stop inviting partisans to lobby via “friend of the Court” briefs. This was another Warren Court innovation, which helped turn the Court from a judicial into a legislative body.

Paul Moreno, a professor of history at Hillsdale College, is the author of the upcoming book, How the Court Became Supreme: The Origins of American Juristocracy.