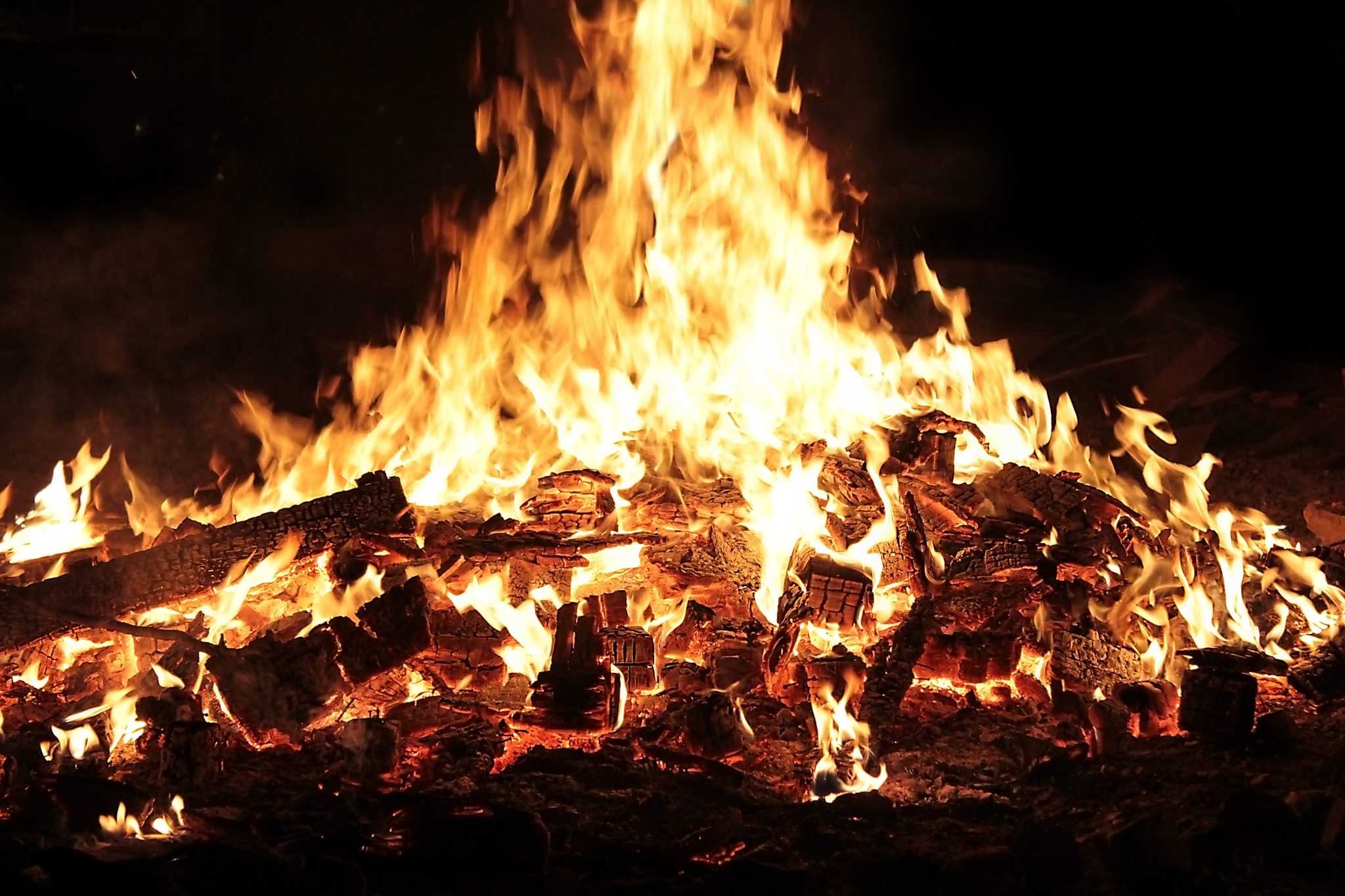 In an age of secularism, accepted opinion is that politics must be kept free of religion. As the argument goes, this is because religion teaches that there are supreme truths, and that those truths must always triumph over mere human opinion. If we give religion power, our liberty to disagree and dissent will be lost, and we will be forced to conform to a standard in which we have no say.

There is no doubt that religion has inspired resistance and disobedience to human-made laws. Dr. Martin Luther King Jr. preached nonviolent disobedience — but disobedience nonetheless — to human-made law, even if passed by a legislature and adjudicated by courts. This was the great political issue of my childhood, and I cheered the resistance of the Freedom Riders and the marchers in Selma and in Washington, wondering as a 12-year-old how such an evil as Jim Crow laws could ever exist in America.

In the wake of World War II, the war crimes trials in Nuremberg were prosecuted for the violation not of Germany’s laws, but of laws beyond the ability of any human to repeal, not subject even to debate.

These examples and others like them make the issue more complex and less comfortable than first thought would have it. On the one hand, the first of human liberties is the freedom of conscience, that none of us may be compelled by others to conform to a religion or creed. On the other hand, we do believe that there must be laws that are beyond debate and that such laws must be enforced even if one doesn’t believe in them. Even if Streicher believed, as Hitler wrote at the end, that he was obeying the divine will in exterminating Jews, we impose our differing concept of universal immutable law and execute him for his crimes “against humanity.”

The Jewish holiday of Lag B’Omer, celebrated today, focuses in large part on the memory of one man whose life helps us understand this seeming paradox better. Rabbi Shimon bar Yochai lived at the end of the first and the beginning of the second centuries of our Common Era. The political force that dominated his life, as that of so many in the Western world, was the Roman Empire.

It had been about 100 years since Rome had turned from republican to imperial government. It ruled the entire Mediterranean basin and stretched out beyond it through Gaul to Britain in one direction and towards Persia in another. Subservience to the imperial power and cultural assimilation were richly rewarded. It was much easier and cheaper to rule this vast area with local cooperation and nearly impossible to enforce peace on such a great scale by garrisons.

But non-cooperation, in particular non-cooperation given power and coherence through a strong religious culture, was something that Rome counted as treason. Though Alexander the Great had managed his imperial conquest of the Land of Israel by an enlightened policy of tolerance, the Roman emperors had not studied at Aristotle’s feet and attacked with brute force those Jews who refused to assimilate sufficiently.

There were long periods of Roman rule in Rabbi Shimon’s time when observance of Jewish law in any form was punishable by torture and death. And on either side of his life, like bookends, stood the massive wars of Rome against Jewish independence, the Great Revolt of the First Century and the Bar Kochba Revolt of 130–135, wars which ended Jewish sovereignty in its homeland for nearly 2,000 years and inflicted dislocation and death on millions.

The need to allow freedom is not a human conceit pressed at the expense of true loyalty and dedication to the highest of causes.

As is common in times of great oppression, there was continual disagreement among the Jews as to the best way to relate to Rome. No one could claim success, so the arguments were not settled. Some advocated accommodation and pointed out the positive side of Rome — the roadways, the aqueducts, the baths, the plumbing, the orderliness brought to commerce and travel on an immense scale. Rabbi Shimon, however, thought these improvements meant nothing if freedom was denied. Rome eventually put a price on his head, and he had to flee for his life.

The story passed down through the generation by the Talmud is that he and his grown son hid in a cave for 12 years. He lived on the most meager of rations; he was sustained by his constant review of the Oral Law, of which he was a master, and by his deep mystical insight, for he was deeply spiritual and meditative as well as being a master of law.

The Talmud tells a tale of what occurred when he and his son finally emerged. His ardor for freedom was undimmed, and having put all at stake for his God and country, he was violently dismayed by seeing life going on around him as if all were normal. How could anyone not devote themselves completely to God and give up everything for the cause? As the text describes it, fire shot out from him and consumed the people who were acting as if all they had to do was to plow their fields, nothing more.

In response to this came a heavenly voice that said, “Is this what you will do with My world? Go back to your cave!”

The text tells us that he and his son went back to the cave for another year. When they emerged this time, Rabbi Shimon’s son still would burn people up with his anger, but Rabbi Shimon would immediately heal them.

The central message of this story is that no matter how holy and completely dedicated people are, they are not empowered to hold the entire world to their level of behavior. The world is a divine creation, even if it does not fully reflect that. In particular, people do not see and respond in the same way, even to the greatest issues, and their lives must be respected nonetheless. We must accept these differences, not merely as regrettable allowance to a bad reality but also as something that represents God’s overriding will.

The message then is that the need to allow freedom is not a human conceit pressed at the expense of true loyalty and dedication to the highest of causes. Human difference is part of the supreme design; we each have a voice and a role in the discussion and in the determination of our common affairs.

And so in our American democracy. Our dedication to civil liberties is not opposed to the divine will, but reflects it. Religion gives us the courage to put our lives, fortunes, and sacred honor on the line; thus was our democracy born, and only thus can it survive and thrive. But in the very fire of that dedication, we must simultaneously apply the restraint. The plurality of insights, temperaments, and inspirations is a Godly strength, and it is the secret of the resilience and strength of our free societies.