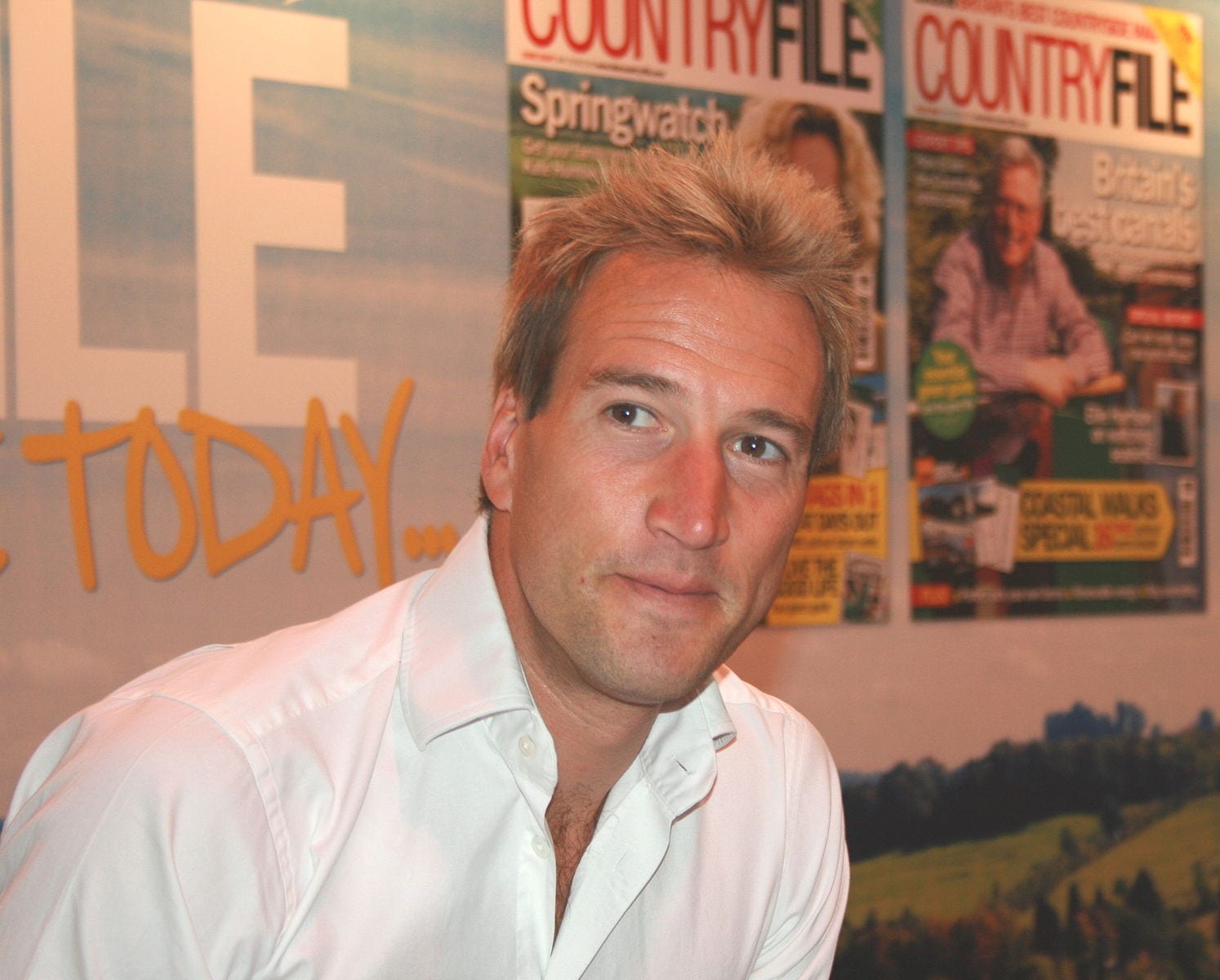 Even before all this COVID-19 stuff, you couldn’t fail to notice a fast-developing genre of television series that might be described as “Ditch the Rat Race.” They showcase people who have left modern life behind, given up the commute and the desk job, and moved far away to begin a simpler, more satisfying existence.

Here in the UK we have loads of these series, such as Escape to the Country, A Country Life for Half the Price, New Lives in the Wild, and Extreme Dreams. They are vastly addictive and popular.

I lap them up. My mind often wanders when I watch television — I get all fidgety and start WhatsApping or venture into the kitchen for yet another glass of Shiraz and a large lump of mature cheddar. But not with these. I become engrossed in the subjects’ lives and fascinated by their plans, and I irritate my wife by shouting things like, “Ask him how he’ll move those logs when he’s 76!” and “Why can’t her nine-year-old read yet?”

Actually, the presenter does a stellar job and usually asks everything I can think of. That’s because the host is often the glamorous yet wholesome Ben Fogle, who is every mother’s idea of the perfect son-in-law. I’d quite like to marry him myself.

Some of the programs feature folks making relatively tame, though no doubt life-enhancing, moves from somewhere like outer London to rural Shropshire. But Fogle specializes in hunting down people in far wilder locations all over the world, often completely off the grid.

My favorite episode saw him hook up with a man high up in the remote mountains of Washington State. He didn’t reside in anything so conventional as a house, this chap. He lived, quite literally, in a hole in the ground, which he entered, rabbit-like, via a crawl-through tunnel in a hill. Inside was a primitive little kitchen, a bed of sorts, and the tiniest living area. No room to swing a cat? You couldn’t flick a cockroach, and if you tried to stand up your head would go clean through the ceiling. We weren’t shown any toilet facilities (I’m not sure there were any), and it’s a fair bet 14th-century peasants would have had more mod cons. But he seemed as happy as Larry, this oddly likeable hermit, and, sitting in my comfortable armchair at home in Kent, I found myself becoming unfathomably envious.

Towards the end, Fogle asked him about his plans for the future. Though he owned little more than a blanket, knife, fork, and the rags he was wearing, he said he might simplify his life still further. He had more belongings than he really needed, he told us, and was considering moving higher into the mountains, living in an even smaller hole, and spending his time foraging for food and communing with nature.

I’ll be honest with you: I think that’s a little extreme. I’m all for simplifying things, but I can’t imagine ever giving up electricity and running water. Or, come to think of it, a broadband internet connection and a properly constructed roof. I’m not a natural farmer either, so an easily reachable supermarket is a must.

But, beyond that, I see a lot of sense in examining the goods and services my family and I consume month in, month out, and asking: does this add to our contentment? Do we connect with it? Does it speak to us? That Darth Vader fancy dress outfit, for example. And my range of comedy socks.

There is, is there not, something unsatisfying about the treadmill of conventional Western life. Many of us are seeking happiness where it doesn’t exist, in material possessions, status, and achievement. Even fame. We spend our time racing to earn more, to do more, so that we can acquire more, which, if we’re honest, we don’t need. Compared with people in any other period of history, we’re obscenely wealthy. But many of us are also overwhelmed and stressed out.

No wonder, then, we crave peace and space, and find ourselves fascinated by the noble savage, untainted by civilization.

At the outset of the COVID-19 crisis, with Britain entering lockdown, a colleague of mine soothed my growing alarm that I might have to stop getting up before dawn and working 12 hours a day by assuring me that, after all the disruption, “We will see more clearly what we were doing and then will be at our best to discover new things, ideas, and energy.” I wasn’t at all convinced. “Hmm. I hope you’re right,” I replied.

Now, however, I see the wisdom of his words. Okay, I don’t want to crawl into my home through a mud tunnel. A door will do fine. But instead of having to experience the simpler, calmer life vicariously through the TV screen and the gentle probing of Ben Fogle’s questions every Wednesday evening, I’m ready to dip my toes into those waters and experience their cool, soothing currents for myself.

Of course, if too many of us take a leap into the wild, some will realize that they’ve made a gigantic mistake, go into panic mode, and start yearning for suburbia. But that’s not such a big deal. After all, Fogle can always make another series called Decamp to Dullsville, Putting on That Suit Again, or Leaving the Chickens Behind.

And, holed up in my Hebridean crofter’s cottage (with superfast broadband, of course), I’ll be his most avid viewer.