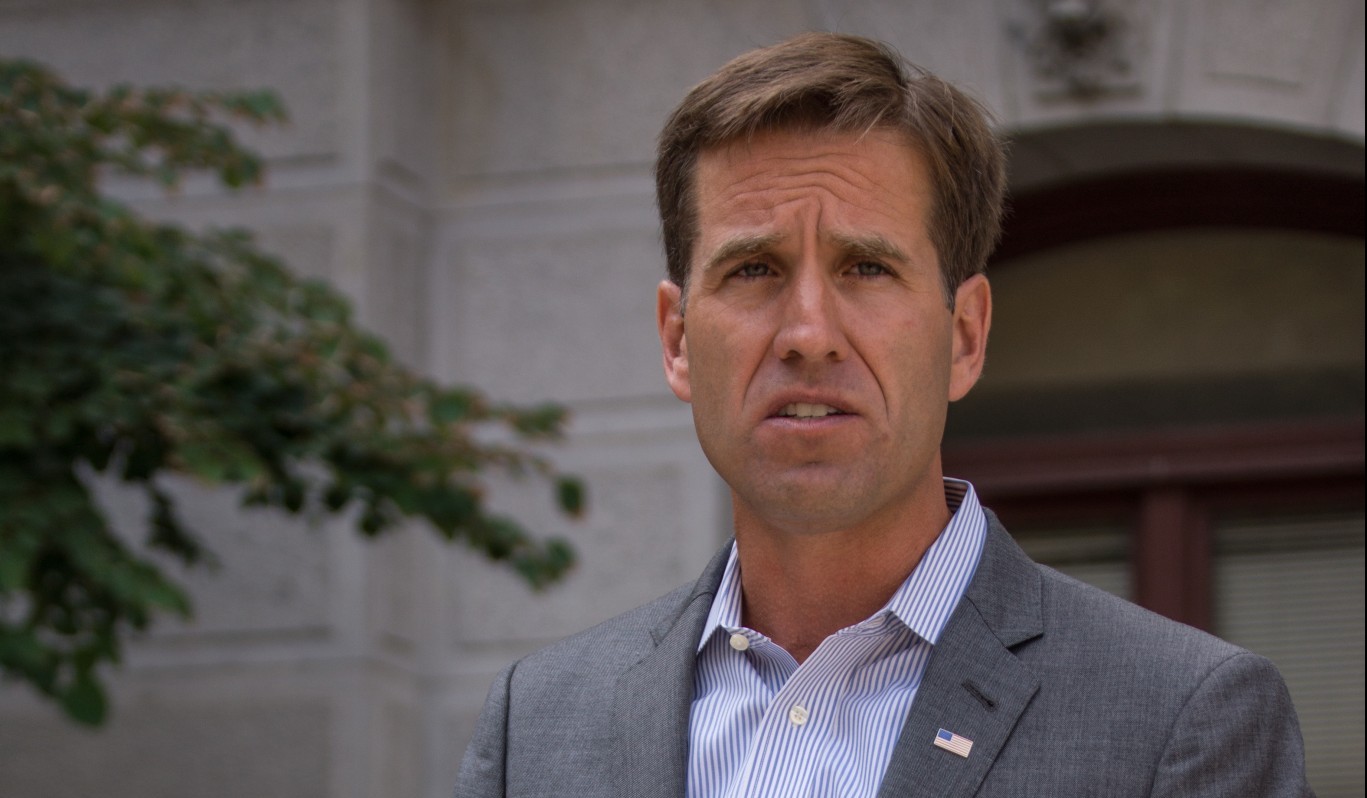 Since Vietnam, the U.S. cannot fight a war without a syndrome of mysterious illnesses popping up, for which veterans are then given “compensation” on the basis of “presumptive exposure.” The latest is garbage burning pits from anywhere in Southwest Asia, including Iraq and Afghanistan. The Veteran’s Administration has just announced that vets from this area since 1990 who suffer chronic asthma, rhinitis, and sinusitis will automatically receive payments for their conditions without showing any evidence of causation or proximity to the pits. You worked a desk at a Kuwaiti base with no such pits? No matter.

That’s simply wrong, for more reasons than you might imagine.

As an embedded civilian photojournalist in both Iraq and Afghanistan, I was routinely close to such pits and have since suffered both chronic rhinitis and sinusitis. So, had I gone as military, I would qualify. And unfairly so. My conditions are due to a deviated septum, two broken noses, and two botched turbinoplasty surgeries.

But burning pit compensation will eventually go way beyond respiratory problems. Pushed by clickbait media, advocacy groups like Burnpits360, politicians seeking to show compassion by distributing more taxpayer money, and comedian Jon Stewart (whose involvement in the issue is a continuation of his advocacy for 9/11 first responders), the list of “presumptive conditions” will grow like kudzu. We know that because of the previous military syndromes and because of a very simple formula: everybody eventually sickens and dies. About 3.7 million military men and women circulated through Southwest Asia since 1990, and that’s how many will die.

But evidence that open pit burning has caused harm? Essentially none. No more than from Vietnam, Korea, World War II, World War I, and all the way back, although granted, the mix burned — including even the contents of human excrement — would change from war to war.

A lengthy PBS broadcast in May cited a “ground-breaking” NEJM study (groundbreaking definition: “it favors our position”) of soldiers who had constrictive bronchiolitis, “a rare and hard-to-diagnose lung condition,” perhaps from burning pits. PBS didn’t relate that the NEJM received three responses, all of them critical. One concluded the very data presented “do not establish a convincing link between this condition and military deployment.”

A rather larger oversight was completely ignoring that last September, the National Academy of Sciences issued a 270-page “consensus study report” that, as summarized by its press release, “reviewed 27 respiratory health outcomes, including respiratory cancers, asthma, chronic bronchitis, sinusitis, and constrictive bronchiolitis. Of these 27 outcomes, none met the criteria for sufficient evidence of an association with service in the Southwest Asia theater.”

Usually, the media don’t even pretend to use scientific evidence, instead preferring anecdotes including “Victim as Expert” or the related “Victim’s Loved One as Expert.”

Thus NPR quoted a Marine officer who said: “I believe that I have lung cancer as a result of exposure to the burn pits. I’m not a smoker. I was diagnosed within a year after leaving active duty. And the diagnosis came from the Veterans Administration. It was diagnosed as exposure to burn pits, and I had part of my lung removed.”

But the VA doesn’t diagnose lung cancer causes; nobody does. The American Cancer Society says about a fifth of lung cancers patients never smoked. According to the CDC, there are three main types of cancer found in the lungs of non-smokers, along with various subtypes. Meanwhile, the vast majority of smokers don’t get lung cancer. It’s therefore utterly impossible to diagnose with certainty the cause of any lung cancer; only a quack doctor would do so. NPR is selling black magic.

But if you can’t trust NPR or a retired talk show host, then whom can you trust? How about the commander-in-chief?

During a 2019 nationally televised campaign town hall, future President Joe Biden said “more people are coming home from Iraq with brain cancer” than “any other war.” Biden implicated burn pits, as have others who have brain cancer or loved ones with it. But FactCheck.org asked the Biden campaign for a source and got no response. FactCheck, a project of The Annenberg Public Policy Center at the University of Pennsylvania, then dug a lot deeper. It reported that “According to a 2015 Veterans Affairs post-deployment surveillance report, which the agency said was the only ‘current published data on this topic,’ brain cancer prevalence was 0.04% for Vietnam veterans and 0.03% for both Gulf War veterans and those who served in Iraq and Afghanistan post-9/11.”

This was “Victim’s Loved One as Expert.” You see, Biden’s beloved son Beau was a Gulf vet and died of a brain tumor at only age 44. It was a glioblastoma, the most common malignancy of the brain and central nervous system. Usually fatal, it’s far more common in men than women and also more aggressive in males. But this tumor was first diagnosed not in 1990, but rather at the turn of the 19th Century.

Robert Bossarte, an epidemiologist at West Virginia University and the director of the VA’s epidemiology program at the time of the 2015 report, told them “that the brain cancer data in the report do not show much difference between any of the veteran groups” and he was not aware of “a single manuscript that has suggested there is a higher rate of brain cancer” among post-9/11 veterans. A current check of the PubMed database of medical and science journals indicates that’s still true.

In their suffering, victims and their loved ones seek answers. Often with the flimsiest of evidence — or none at all. They all deserve our deepest sympathy, but they do not qualify as experts.

Yet even though people were contracting and dying from brain cancer long before 9/11, you can bet that from now on, not just glioblastomas but all forms of brain cancer in Southwest Asian vets will be blamed on burning pits, as will a growing spectrum of other diseases. The House Veterans’ Affairs Committee has already said it plans to make 20 additional respiratory conditions and rare cancers contracted by Iraq and Afghanistan veterans automatically eligible for disability benefits.

We know even further expansion is inevitable because of previous experience. This year, the VA added three more “presumptive” diseases to the Agent Orange list, bringing the total to 25. It’s become impossible to count presumptive disease for “Gulf War Syndrome” because so many aren’t diseases at all. They include ailments such as “functional gastrointestinal disorders” and “other undiagnosed illnesses, including but not limited to cardiovascular disease, muscle and joint pain, and headaches.” Right, you don’t even need a diagnosis. Did you serve in the Gulf War? Have stiff knees or headaches? You’re in!

All of which can be a nice bonus to many vets, especially if we now feel they were not compensated enough at the time. Yet it’s actually horribly cruel because we’re now telling vets and their loved ones from three different eras that they or their beloved ones are basically ticking time bombs. “You think you may have been an active burn pit, and now you have a cough? Uh-oh!”

The men and women whose exploits I had the honor to serve with and document in Iraq and Afghanistan deserve better than that for their brave service.

Michael Fumento (www.fumento.com) is an attorney, author, and journalist who embedded thrice in Iraq and once in Afghanistan. He was also a paratrooper sergeant in the 27th Engineer Brigade (Combat Airborne) from 1978-82.