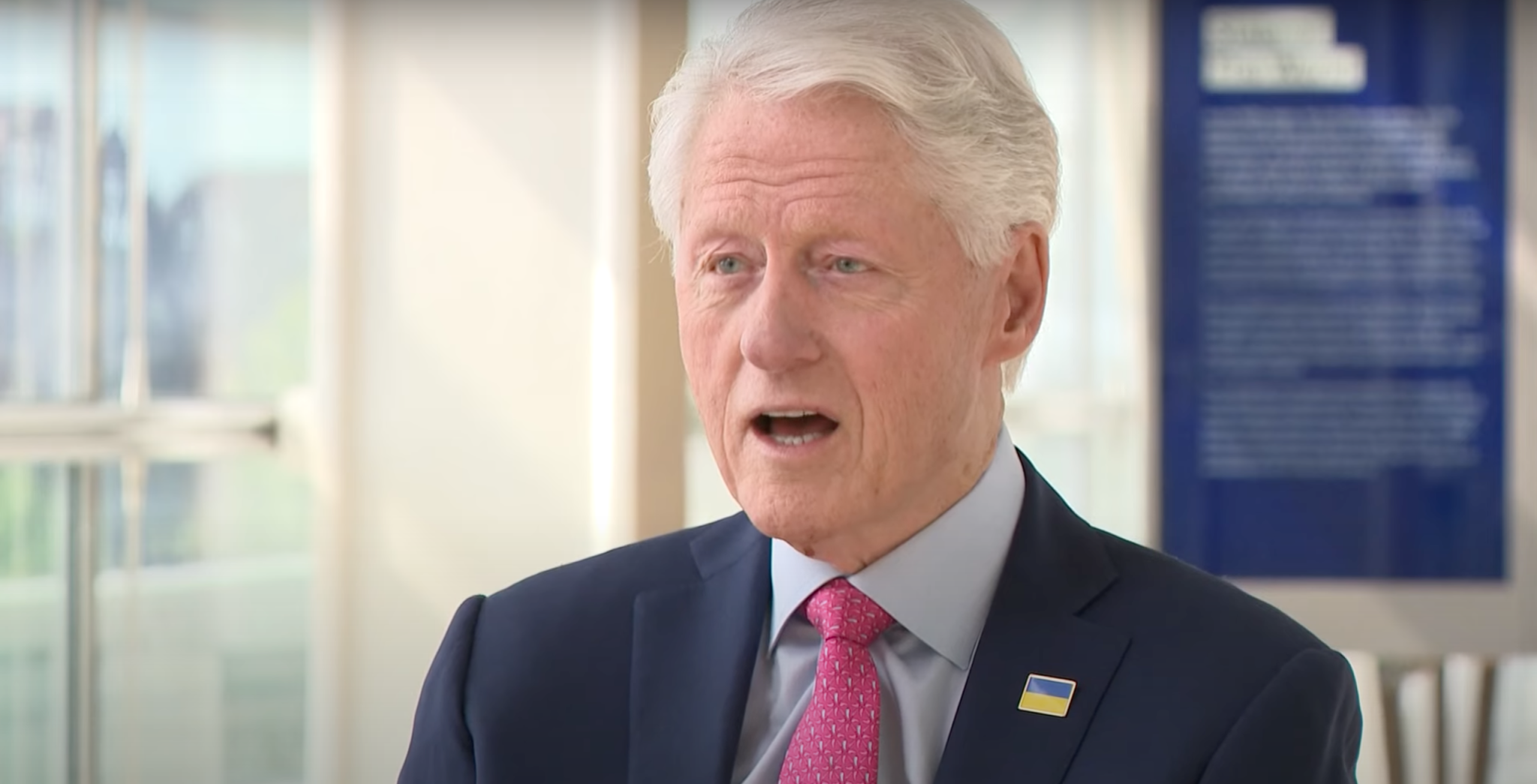 Washington — In August, I retreat from the hurly-burly of the contemporary world to the relative peace and quiet of more serene times. This August, I have retreated to the 1960s and to the presidential race that pitted Sen. John F. Kennedy against Vice President Richard Nixon. I have read Irwin Gellman’s very thoughtful Campaign of the Century: Kennedy, Nixon, and the Election of 1960. I commend it to you. It abounds with fresh information on these two fascinating figures. For instance, I have always said that conservatives have a weaker political libido than the liberals. The conservative’s political libido is like that of a Victorian gent: very subdued, very modest. The liberal’s political libido is like that of a sex maniac. It is often out of control. Consider Bill Clinton. Consider Hillary Clinton. Moreover, liberals have suffered this condition going back decades.

Reflect on this tidbit from Gellman’s book. It has rarely been written about. Billy Graham, the famous evangelist of the second half of the 20th century, was very much for Nixon in 1960, and he sat down with Henry Luce, the publisher of TIME and Life and half a dozen or so other publications, to ask Luce how he might help Nixon. Graham, gentleman that he was, did not want to injure JFK, but he did want to go on the record as being for Nixon. Luce offered him space in Life magazine to make his case for the vice president. He wasted no time. Within an hour, Graham had hammered out his piece, showing his favoritism for Nixon. He claimed, “I’m not against Mr. Kennedy. I am simply for Mr. Nixon.” The piece was supposed to be published almost immediately.

Then all hell broke out. Somehow, JFK got wind of what was afoot, and a very angry John F. Kennedy called Luce to demand equal time. He insisted that Luce open a page to a pro-Kennedy evangelist, say Reinhold Niebuhr or Norman Vincent Peale. As the controversy widened, more high-powered Democrats got in on the act, telephoning Luce, calling other influential journals, and making pests of themselves. Graham’s piece was delayed. Finally, he published it, but it was a little different than originally planned. The piece was on the citizenry’s solemn duty to vote. There was no mention of Nixon in it. Even writers at Nixon’s headquarters who were consulted were intimidated by JFK and the Democrats’ telephonic barrage. As I say, the political libido of a Democrat is different than that of a Republican. That explains a lot of Democratic victories through the years. Even the evil Richard Nixon had trouble competing with the Democratic libido.

I do not think it would be an exaggeration to claim that Billy Graham’s experience with Henry Luce and JFK was an early example of what we now recognize as “cancel culture.” For years, Democrats have not hesitated to pick up the telephone and complain to an editor about the coverage he or she was giving to a candidate. What is more, the nascent cancel culture has now spread throughout American society, and it works.

I experienced it years ago. I used to delight in ridiculing liberals, especially in a liberal newspaper. Back in the 1980s, I filed a column with the Washington Post. One Monday afternoon, my editor, a very fine lady named Meg Greenfield, called me out of exasperation and told me I would have to resist the thrill of mentioning Ralph Nader, the famed consumerist and liberal activist, in my column because his acolytes were tying up the telephone lines at the Post with complaints about my column’s assaults on the sainted Nader. Well, Meg was a great newspaper lady. What is more, she had a bawdy sense of humor. She often supplied me with naughty material for other columns that I wrote for The American Spectator, and life would be much more banal without her contributions to my art. So, no more jokes about Ralph or even his acolytes or even the Chevrolet Corvair.

The 1960 presidential race was filled with drama, but I bet you never read about how the strong liberal political libido played a role in winning the White House for JFK. Forget President Kennedy’s sexual libido. His political libido made history in 1960, as the political libido of his party has been doing for years. You read it here first!