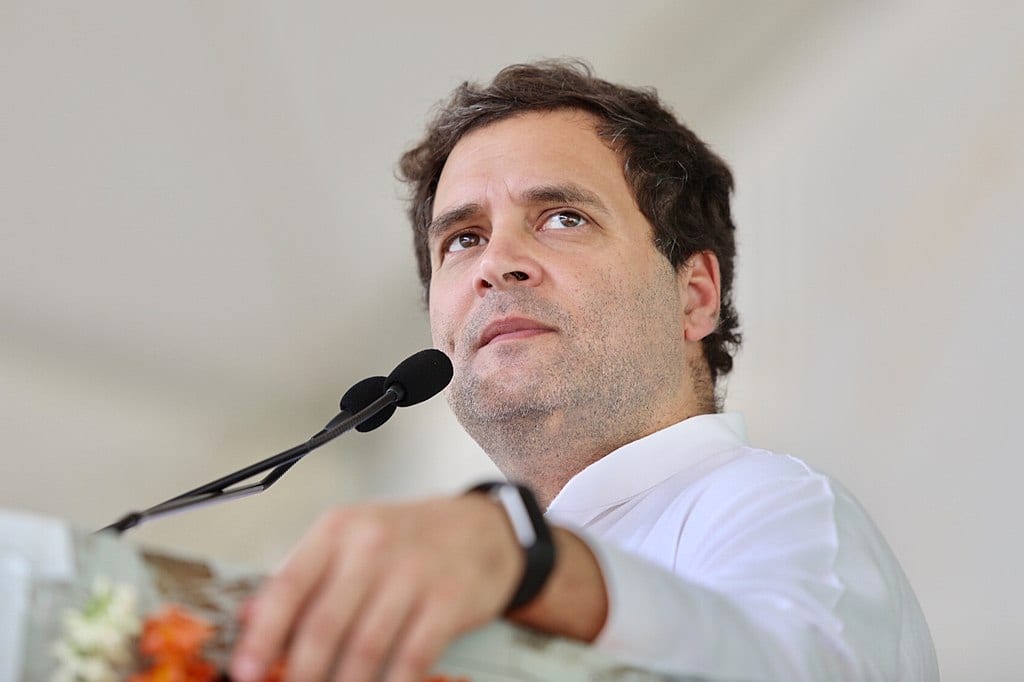 Suddenly, the prime minister of India, Narendra Modi appears vulnerable — with a national election looming by May of 2019. This India observer admits to being a stunned mullet.

Less than five years ago, Modi was elected with an absolute majority in a landslide victory, something not seen since the aftermath of the assassination of Indira Gandhi in 1984. Modi’s Bharatiya Janata Party (BJP) has seemed to be an impregnable fortress during the prime minister’s tenure.

In a dramatic repudiation of Modi, last week it was announced that voters in three major states elected the Congress Party to dominate national assemblies. The Hindi speaking northern states of Madhya Pradesh, Rajasthan, and Chhattisgarh, with a combined population of almost 170 million, rejected the BJP in this traditional Hindi stronghold, suggesting that the coming general election could be a contest for Modi. The BJP did not do well in the small northeast state of Mizoram and in Telengana in the south. Congress already exerts leadership in the major states of Karnataka and Punjab.

In a country as complex as India with its regional, religious, linguistic, and ethnic diversity, and with a predominantly rural population, it is difficult to define the precise reasons for this disaffection. However, some opinions and press reports include disappointing growth in farm income in a country where about two-thirds of the population is rural, coupled with increasing production costs; inadequate nonfarm job creation, in a country that must create 15 million such jobs yearly by some estimates; a complicated new Goods and Services Tax that has overwhelmed small entrepreneurs; residual anger from the demonetization of 86% of the country’s currency two years ago and job losses that followed; and slow development of the promised manufacturing/export hub as part of the “Make In India” policy.

Contrary to the free market image he cultivated, critics say that Modi has also been slow to enact economic reforms such as privatization of state-owned companies, with Air India being one such example. Further, the middle and upper middle classes seem skeptical of Modi’s Hindu nationalist approach, focusing on principle in a country that in 1947 was created to be secular. Historically, the similarly populist left of center Congress has formed large coalitions and emphasized inclusivity, while Modi has relied much on Hindu nationalist sentiment and symbolically branding itself with the Hindu color of saffron.

Demonstrating a turnaround in perception, Rahul Gandhi, the heir of the Nehru-Gandhi dynasty, is of late presenting himself as a formidable challenger. A major battleground in the general election will be the Hindi speaking state of Uttar Pradesh with a population of over 200 million.

Supporters of the prime minister note the still attractive GDP growth rate of 7.1% for the third quarter versus the same period last year, in spite of a global slowdown and rising trade tensions. Increasing emphasis on infrastructure in the rural sector, including electrification, is also cited. Based on an early 2017 estimate of Bloomberg, 240 million Indians were without access to electricity, versus a World Bank estimate of 400 million when Modi was elected.

Modi has also endeavored to simplify the bureaucratic process for foreign direct investment. Led by services, trading, telecommunications, and computer software and hardware, FDI for the period April-June 2018 reached almost $13 billion, according to the Department of Industrial Policy and Promotion. This is a monumentally high running rate based on historical standards: monthly FDI has averaged $1.3 billion from 1995 until 2018. More generally, Modi has sought to stimulate the private sector as a driver of economic growth, positioning himself as business friendly in a country where there are still remnants of a socialist philosophy of controls.

A political warrior, Modi accepted the election results with dignity and poise, stating, “Victory and defeat are an integral part of life.” No one can easily predict whether there will be more of the latter for the BJP by May, but the odds have just gone up.