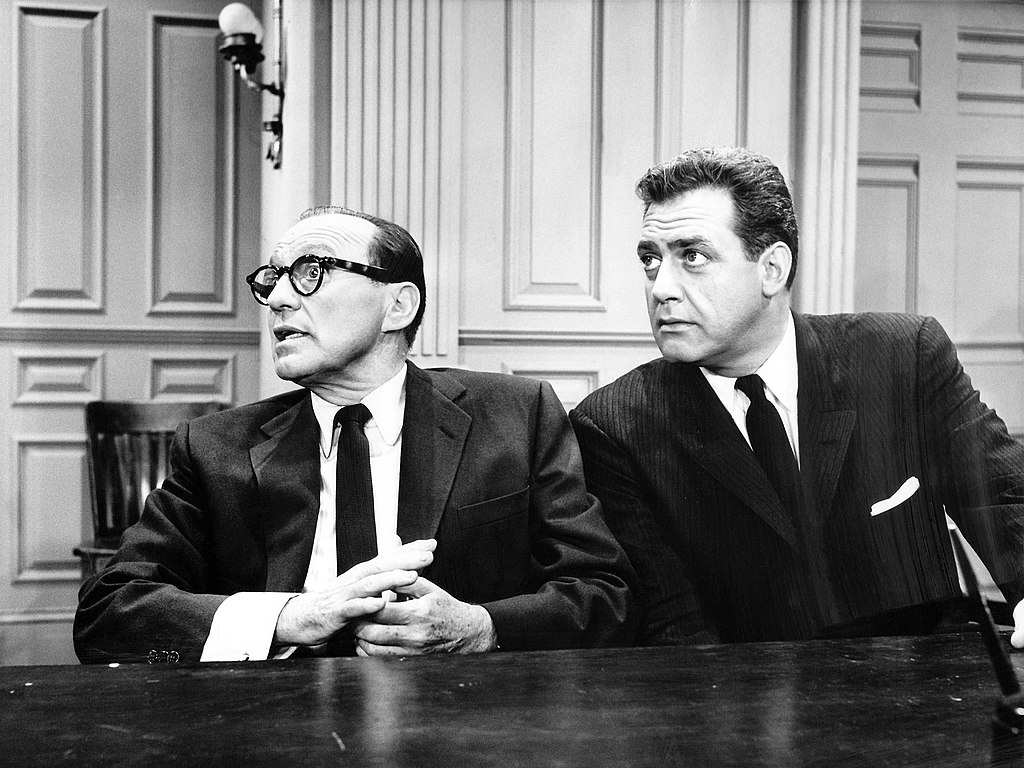 Martin Luther King, Jr. Day, 2023 — It’s a dreary, cold day here in glorious LA. I am still suffering terribly from my “complete knee replacement.” But I have my wifey next to me in bed all day.

Wifey and I have been watching old episodes of Perry Mason made in the 1950s. We’re mesmerized by them. They are about an America in the early and mid-’50s that’s as gone as the dinosaurs. Perry (Raymond Burr) is so smart it’s terrifying. But the most amazing thing about the episodes is that they are about an era where people actually had some morals.

Yes, everyone smokes cigarettes and drinks whiskey. But they also won’t take bribes and won’t rape or drug the women around them. It’s a clean world. Women are terrified of getting knocked up. An illegitimate child is a total disgrace. Women will go to almost any lengths to avoid it. Their parents and uncles and aunts feel the same way.

Plus, in Perry Mason-land, there is no assumption that if the Hitler Youth came back, they would be as happy as clams.

In Perry, you have to solve crimes by brain power, not by beating the other side to a pulp. Judges are sensible and wholesome.

It’s a whole different world from what we are used to on the dirt that’s modern TV. Go there and stay as long as you can.