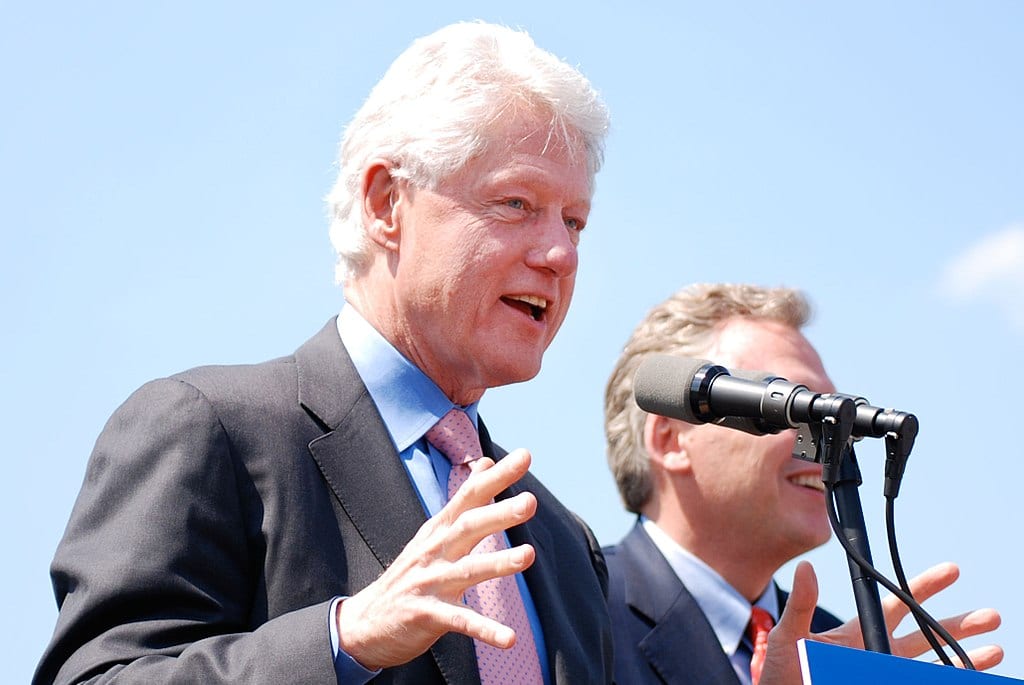 I see the media is still banging on about Donald Trump’s June 1 visit to the boarded-up and burned-out St. John’s Episcopal Church across from the White House. By the way, did you ever wonder what provoked the “peaceful” demonstrators to start a fire in the church’s basement? Was it a theological dispute? Was it meant in fun? Did the congregants once own slaves? I bet some of them did. It would be interesting to know, would it not? Why not invite the perpetrator onto the Stephen Colbert show? That seems to be where serious discussions are being held nowadays. That was where Joe Biden took his Basement Campaign recently when he had something urgent to tell America.

Even Ivanka, Donald’s daughter, can do nothing right. Apparently, it was her idea to bring along a Bible, and put it in her father’s hands.

Last week I mentioned in this column that back in 1968 when America last went up in flames on an epic scale Bob Kennedy left the campaign trail where he was campaigning for president to inspect the damage done to Washington’s black neighborhoods and perhaps instill calm. I speculated that Donald Trump might have had Kennedy’s walk in mind when he trudged through Lafayette Park to St. John’s. As of this writing no one has mentioned Kennedy’s exemplary behavior. The Washington Post droned on for more than a page about President Trump and his “failed” effort on June 1 to “bring us together.” Yet Bob Kennedy was not mentioned. As I said last week, it seems that for some people Trump can do nothing right.

Certainly, his walk to St. John’s was all wrong. The newspaper could find no witness to intercede on the president’s behalf. So why not mention Bob Kennedy? Could it be that Bob’s walk down smoldering 14th Street might put Donald’s walk to St. John’s in a better light?

Even Ivanka, Donald’s daughter, can do nothing right. Apparently, it was her idea to bring along a Bible, and put it in her father’s hands. Here is how the historic Bible shot was reported by the Post: “Ivanka Trump, the president’s daughter and a senior White House advisor, had encouraged the idea [of the Bible] and transported the Bible in her designer Max Mara purse.” Yes, it was a “designer” Max Mara purse. By the way, what was she wearing on her feet, and was her dress by a designer too?

Thus the report plodded along. But what lit a lightbulb in my cranium was when the Post called upon Terry McAuliffe, the former Democratic governor of Virginia, as its expert on moral matters. Said the Gov: “Charlottesville and the Bible incident are the two biggest moral failures of this president on display.” Prior to that judgment, he observed, “the man has no moral compass, no moral core.” McAuliffe’s long association with the Clintons perhaps might shed light on his moral compass and moral core.

Terry and I go way back, so I am comfortable in calling him Terry, and he reciprocates with Bob. In his 2007 memoir What A Party! he claimed that The American Spectator “cooked up the nonsense they put out against [Bill] Clinton, alleging that he’d ordered the murder of political opponents.” I wrote Terry, asking where in the magazine I might find such allegations. He did not respond. A month later I encountered him joshing it up in the Green Room of MSNBC with a comely makeup artiste, and I politely asked him yet again where I might find the shocking charges in the magazine, which, of course, I edit. He promised to get back to me. He failed to get back to me, and thus was launched a delightful correspondence that was marked by his literary delusions, tales of his Irish heritage, and his utter inability to cite the offensive passage. For the serious student of politics and morality I published the whole exchange in our December 2007–January 2008 issue. Obviously, he was lying to me. Moreover, he had lied to his customers about The American Spectator and who knows what else.

Terry is a lot of laughs, but he is not a trustworthy person. He cannot be taken seriously about President Trump or about morality. To count on him, a public liar, to tell us anything about the president or his “moral compass” is to engage in fantasy.

This whole issue of the president’s visit to St. John’s Church is a perfect example of what Mr. Trump calls “Fake News.” There were peaceful demonstrators there that night, but there were also people throwing water bottles and in other ways provoking the authorities. I go back a long way in watching demonstrations. Years ago, I appeared on “The Bob Grant Show” with Tom Hayden of SDS fame. Tom was subdued with me that afternoon. He had reason to be, for back in 1968 I was standing in the line with the “kids” in Chicago as they provoked the young, mostly Irish and Italian cops. I asked Tom to tell our audience what he had instructed the “kids” to say to the cops. Tom could not remember. I helped him. Standing there between the opposing lines I had heard the demonstrators shout, “Hey mick, hey dago. Who’s home f—ing your old lady?” That was about the time I withdrew. Chaos ensued.

When mobs gather in the street and the authorities try to maintain order, it does not take too many thugs to set off the conflagration. I like to say, “Democracy Dies in Darkness.”