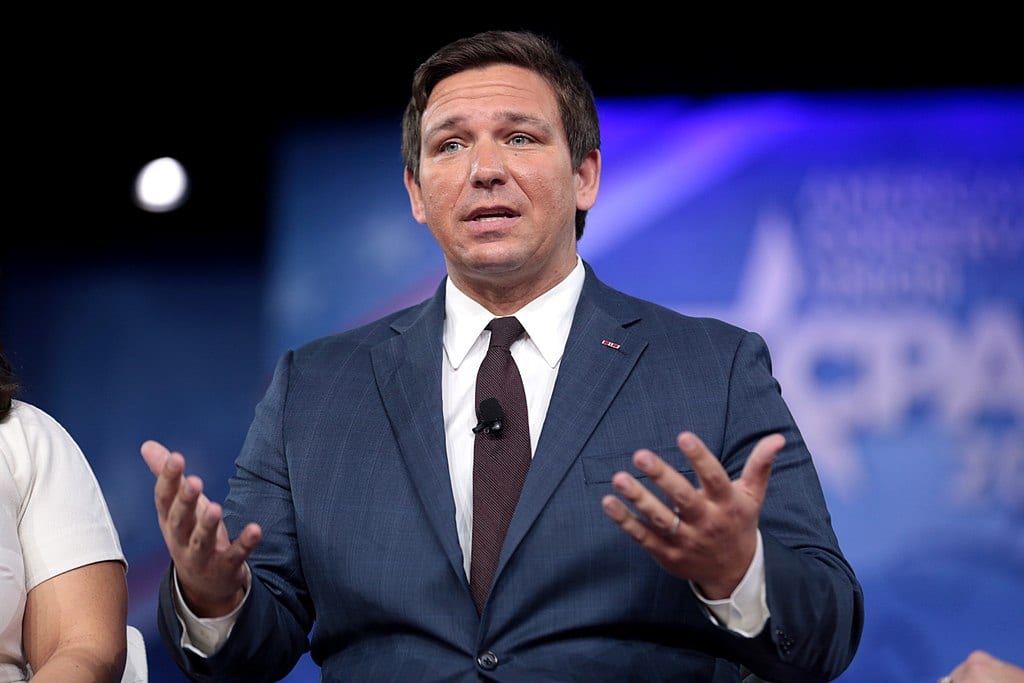 In football, when a team is trying to beat the clock and prevent the opposing team from scoring a touchdown quickly, they will engage in what’s known as “prevent defense.” This tends to be employed by a team that is winning a football game. In this position, teams like the prevent defense because it is conservative. In 2015, former NFL writer, Sam Farmer, observed in the Los Angeles Times that “more times than not [the prevent defense] prevents[emphasis added] the team that deploys it from winning. ”

When Farmer posed this question to former NFL coach (and legendary commentator) John Madden, Madden said, “I thought it made the players play too conservatively. Pretty soon they’re aware of everything and doing nothing.”Of course, Madden also conceded that he believed the prevent-d works (otherwise it wouldn’t be used so often).

Like Madden, I prefer a more aggressive defense. Obviously, it depends on the situation, but more often-than-not, the more pressure one is putting on an adversary — particularly in a tight game — the better. That’s why I’ve often preferred the blitz as a great defensive measure. The blitz is all about speed; it’s about disrupting pass attempts by the offense by rushing the quarterback and either tackling him before he can pass or rushing his pass, prompting him to miss his target. The downside is, though, that the blitz is a higher-risk strategy than the prevent-defense.

Politics can be similar to the game of football—especially hotly contested elections, such as the current Florida gubernatorial race between Republican Representative Ron DeSantis (FL-6) and the Democratic mayor of Tallahassee (as well as the first African-American to run for governor in Florida’s history), Andrew Gillum. Despite Florida having long been a Republican stronghold (at least at the state level), demographics have been turning the state more purple. Plus, Gillum isn’t quite like other Democratic candidates this cycle: he’s a minority (who is galvanizing Florida’s minorities in the way that Obama did when he was running for president) and he is young. Also, Gillum is constantly on the offense — so much so that “there are Andrew Gillum-Rick Scott voters”!

Compare this to Ron DeSantis.

After having fought a tough primary campaign against the great Adam Putnam, a man who had far deeper ties with Florida on the all-important local level, DeSantis pivoted and came out swinging. But, a poor choice of words on DeSantis’ part seems to have brought down the wrath of the “mainstream” media. While campaigning, DeSantis urged Florida voters not to “monkey up” (as in, mess up) Florida’s fantastic economy by voting for a “democratic socialist” (in Alexandria Ocasio-Cortez’s formulation) who would hike taxes and destroy the state’s economic dynamism virtually overnight. Of course, the #FakeNews sprang into action and claimed that DeSantis’ use of the term “monkey up” was a veiled reference at Gillum’s skin color (it was not).

From that moment on, DeSantis’ campaign has been operating on a prevent defense strategy. Yes, he’s been campaigning, but his campaign outreach has left much to be desired. Fact is, Florida is really three media markets: the Miami-Dade area, the I-4 corridor (Tampa Bay, Orlando, and Daytona Beach), and Southwest Florida. DeSantis plays well on the eastern end of the I-4 corridor because he represented Florida’s sixth district (Daytona Beach, parts of Jacksonville, and Melbourne). Unfortunately, though, Florida’s sixth district does not represent the majority of Florida.

The Tampa Bay Times (no friend to either DeSantis or the Right) has been critical of the DeSantis campaign for not focusing on outreach to local Florida media outlets. More importantly, they’ve criticized DeSantis for not talking about the local issues of Florida. These issues range from toxic algae blooms and the state economy (according to the University of South Florida and Nielsen Surveys, “63 percent of all Florida households say they experience some financial stress.”)

Clearly, DeSantis has striven to nationalize his gubernatorial campaign in Florida. He managed to best Adam Putnam by “hacking” the Fox News cycle in April of this year; DeSantis then released an awesome ad extolling his support for President Donald Trump, and DeSantis has benefited from Trump’s ringing endorsement (and continual support) of him throughout the campaign. Yet, relying on President Trump to give him the boost while ignoring all of the sticky subjects that Floridian voters care about is deeply concerning (leaving Gillum an open field to manipulate voters into believing he’s a mainstream politician who is a friend to Floridians — which he is not).

DeSantis continues playing prevent-defense. Meanwhile, Gillum is on the offensive, moving the political football down the field. Gillum is also covering up his legal woes and hiding behind his race to cow DeSantis and the GOP from effectively attacking him. Ever since the “monkey up” slip, DeSantis has simply tried to prevent Gillum from scoring on him. But, prevent-d works best when a team is at least a touchdown ahead of its opponent. The latest polling average has Gillum two points ahead of DeSantis. DeSantis needs to be blitzing in order to defend Florida as a Republican-majority state.

Yes, DeSantis is emulating the successful campaign strategy of the outgoing Governor Rick Scott (who is running for the United States Senate). DeSantis has also secured the all-important endorsement of the largest Jewish weekly publication in the United States, the Jewish Press. And, the Republicans are outmatching the Democrats in terms of early balloting. Although, the votes have yet to be counted, if there is to be an election day surge for the Left, it’s likely to occur in Florida, given Andrew Gillum’s popularity in the Democratic Party.

The Florida gubernatorial race also has national implications for 2020: whoever is governor has the ability to redistrict the state in their party’s image. If Gillum wins, he will be able to grant more favorable political conditions for more Democratic candidates heading into a critical presidential election year — meaning Florida will be up for grabs even more so than it usually is!

DeSantis has my vote. Gillum would be a disaster for Florida. Yet, given DeSantis’ lackluster campaign, I believe his victory will come less because of his stance on key state issues and more because of President Trump’s consistent support (who has galvanized Republican voters to turnout at higher levels than their Democratic rivals). That’s fine — for now.

Unfortunately, that’s not leaving much in terms of a margin for error. Florida Republicans had better turnout to vote for DeSantis in droves on election day, otherwise the economic miracle of Florida will go away overnight.

Brandon J. Weichert can be reached on Twitter @WeTheBrandon