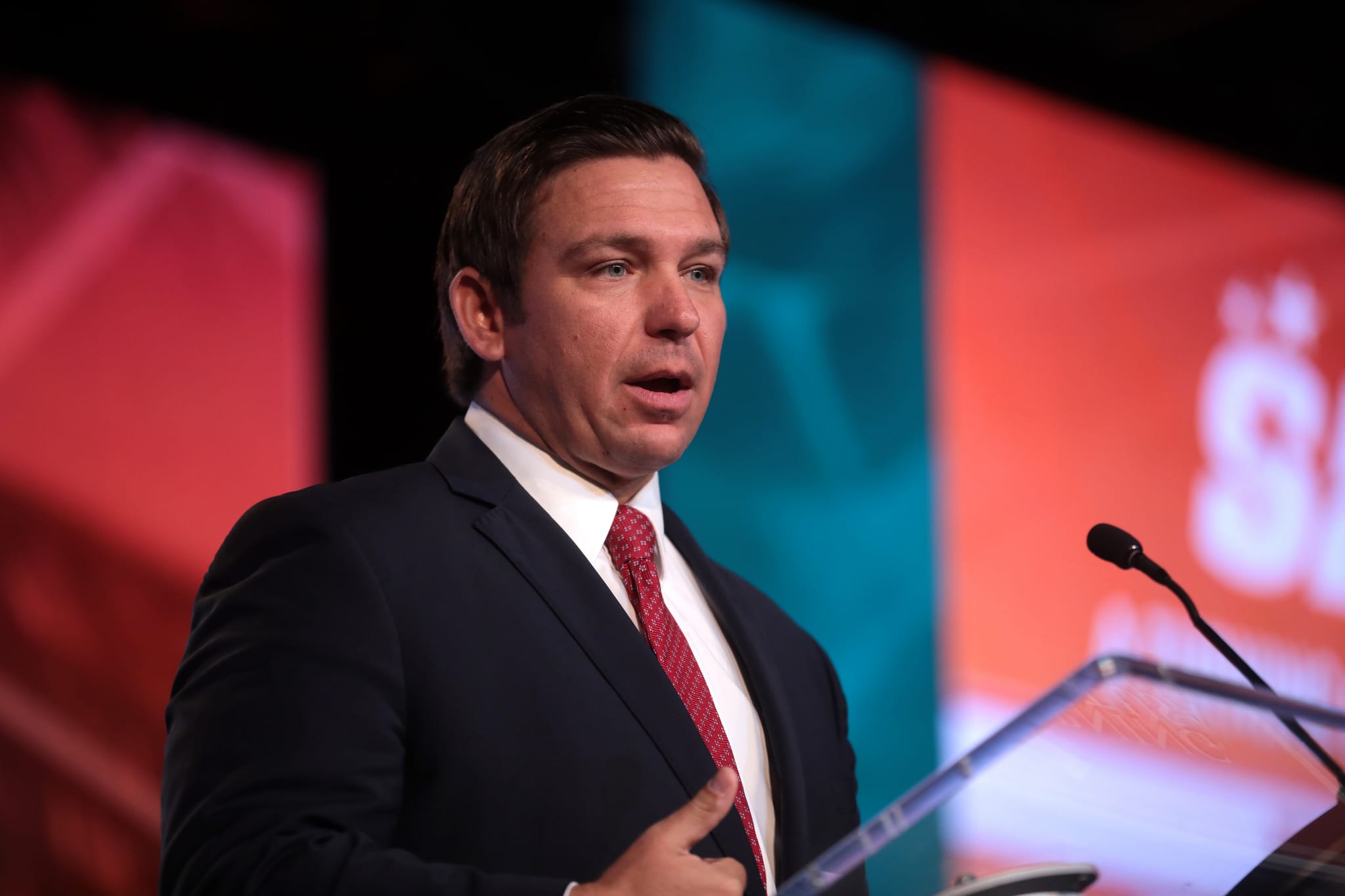 Earlier this week, Florida Governor Ron DeSantis signed legislation to legalize medical marijuana in the state, two years after a constitutional amendment to do so received 70% voter support.

The new bill signed by the governor allows medical marijuana to be smoked, and sets up a regulatory framework that will allow dispensaries in the state to do business. The bill’s changes went into effect on March 18th, and the Florida Department of Health is now working to finalize the rules for doctors and dispensaries before new products can hit the shelves. Florida businesses are poised to make products available as soon as the rules enable them to do so. New products will bring relief to patients who have been waiting for approval of other methods of Marijuana ingestion since the amendment passed in 2016.

At the same time of the bill signing, according to the website for the Florida State Government, Governor DeSantis “filed a joint motion to dismiss People United for Medical Marijuana v. Department of Health and to vacate the lower court decision which had held the prior law to be unconstitutional.” This motion paves the way for the new law, allowing the will of the people under the new amendment to be enacted.

DeSantis has acted on medical marijuana since his inauguration in January which indicates his ability to work swiftly toward policy consensus.

Two bills were introduced to the house judiciary committee earlier this month that would allow recreational use of marijuana for persons 21 years of age or older. HB 1117 would allow them to possess up to 2.5 oz. of marijuana as well as paraphernalia and sets up restrictions that still prohibit smoking marijuana in public places. It’s accompanying legislation, HB 1119 creates a taxation and fee structure for businesses applying to sell marijuana and for the product itself. It creates a $50 per ounce excise tax on marijuana cultivation facilities, which would then likely be passed on to dispensaries and eventually to consumers. It also sets the maximum fee for a “Marijuana Establishment License” at $5,000.

After the medical marijuana bill, it will be interesting to see how recreational marijuana fares in Florida.