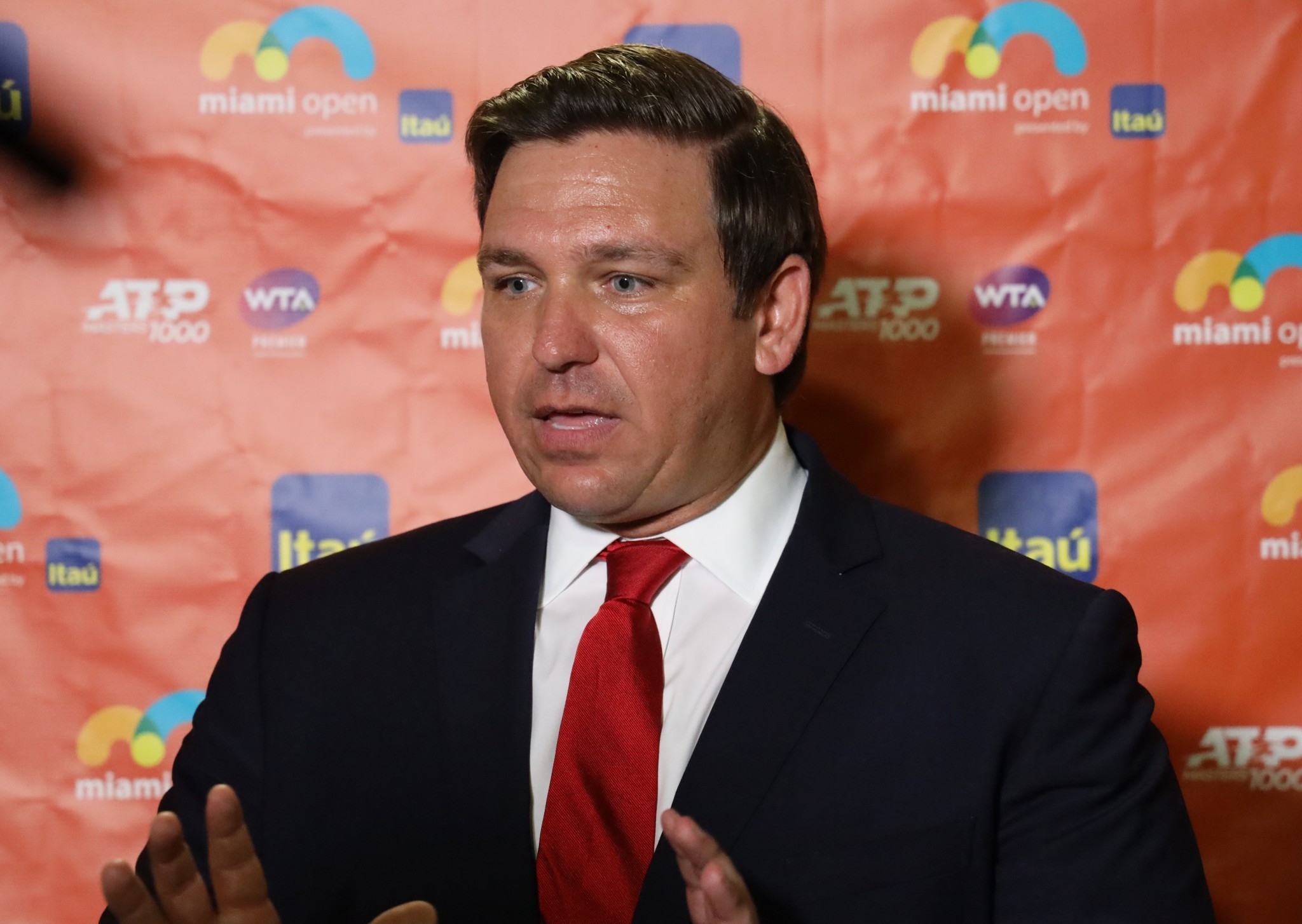 Florida Gov. Ron DeSantis declared at a press conference on Wednesday that doctors who perform gender reassignment surgery on minors “need to get sued.” DeSantis outlined the reality of transitioning procedures during the conference, saying, “What they don’t tell you what that is is that they are giving very young girls double mastectomies, they want to castrate these young boys.” The governor also made note of statistics that demonstrate that more than 80 percent of children with gender dysphoria grow out of it as they age, so long as they are not put on puberty blockers and hormone replacement therapy.

DeSantis’ promotion of lawsuits against transition providers is consistent with his previous use of monetary penalties to strike back against purveyors of social liberalism. After Disney protested his approval of a bill that “prohibits classroom instruction on sexual orientation or gender identity in kindergarten through grade 3 or in a manner that is not age-appropriate or developmentally appropriate,” DeSantis retaliated by removing Disney World’s special tax status in the Reedy Creek Improvement District. The special status had formerly given Disney authority over planning and construction in its park and allowed it to use its own emergency services.

DeSantis’ sentiments appear to echo those of other governors and state officials who have begun to use lawsuits as punitive measures to enforce the law.

Texas made headlines with what was termed the “bounty hunter law,” which went into effect on Sept. 1, 2021. Under the law, private individuals have standing to bring a lawsuit against individuals who procure or assist another person in procuring an illegal abortion. The law remains on the books even under Texas’ complete ban on abortion. Oklahoma and Idaho drew inspiration from Texas to pass similar laws.

Meanwhile, some state officials are initiating lawsuits themselves. Missouri Attorney General and Republican Senate nominee Eric Schmitt announced on July 1 that attempts by cities in Missouri to finance out-of-state travel for abortion would be met with lawsuits from the state.

Democrats, as unoriginal as they are radical, have begun to adopt their own version of lawsuit incentivization. California Gov. and French Laundry enthusiast Gavin Newsom signed legislation on July 22 that enables California residents to receive minimum rewards of $10,000 for successfully suing manufacturers of illegal guns. Newsom first proposed the legislation after the passage of the Texas law as a retaliatory measure.

Making political opponents literally pay a price seems to be the model for state policy going forward. The question is this: Will Florida establish a lawsuit-incentive structure like other states, or will it leave bringing lawsuits against gender-reassignment practitioners to private discretion? If DeSantis’ past pronouncements are any indication, it seems likely that such a “bounty hunter” system may be turned on these mutilators of children in the future.