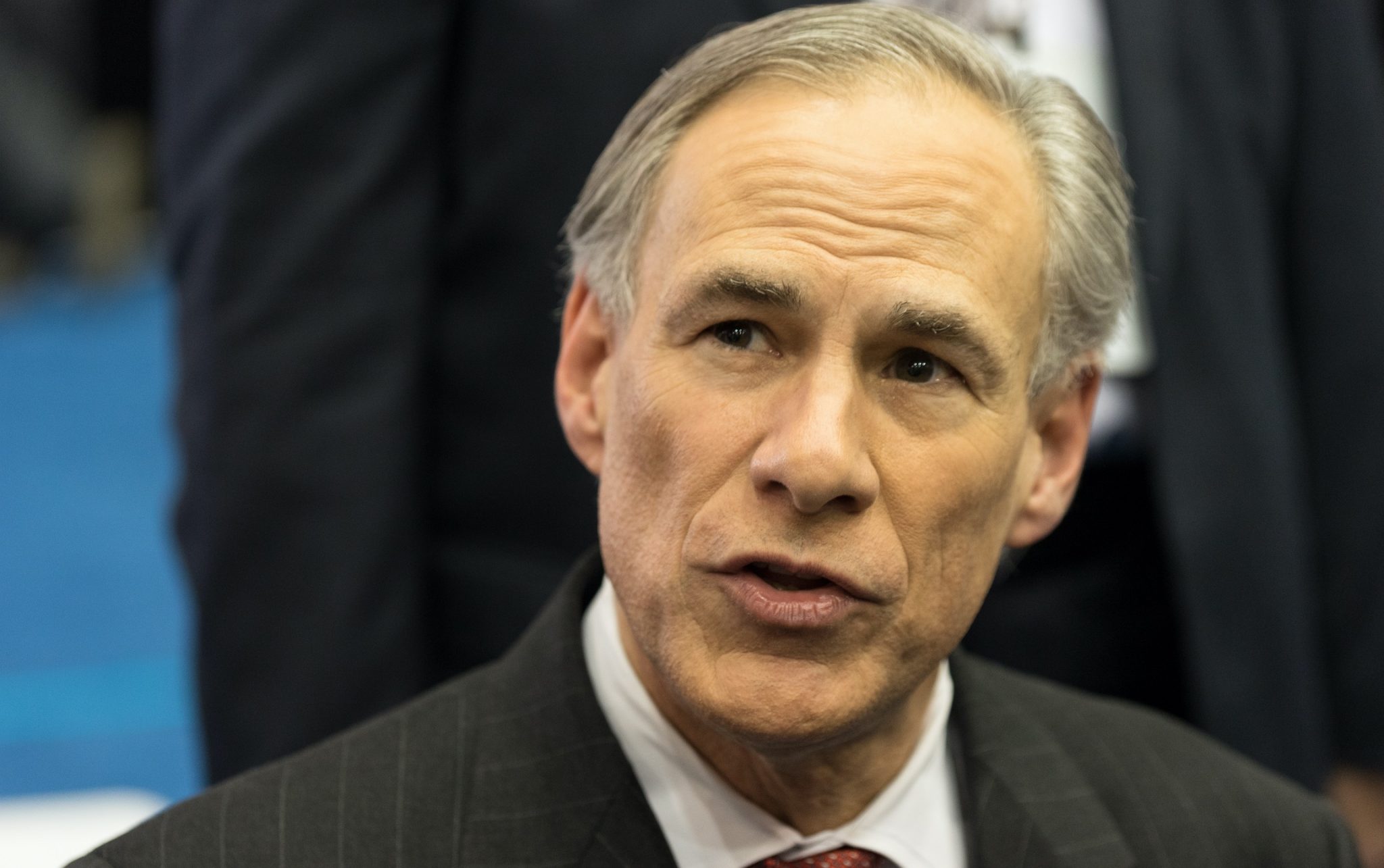 So. A Texas day care center can open now. I said “right now.” Come Friday, May 22, Texas bars and bowling alleys, by gubernatorial writ, are allowed to pry their doors partly — and, yes, cautiously — open.

On the same day, and under the same dispensation, Texas restaurant owners can beckon inside their premises a larger contingent of customers: up to 50 percent capacity. By the end of the month, Texas sports camps have gubernatorial permission to resume operations — c-a-a-a-a-r-r-r-efully — to see how things go. No Texan is obligated to take advantage of these opportunities. They’re there if you want them.

This is not the cowboy frontier, nor is it the Wild, Wild West. Bar’s open, boys, take your spurs off and he’p yo’selves. This is a modernized, technologically advanced state of the Union, trying to combine self-reliance with community responsibility and finding the job a challenge, if a welcome one, what with the media heckling and scowling over Texas’ unwillingness to operate like, well, California.

Like California, huh? The onetime gold-rushing, high-flying land of opportunity! Texas sure doesn’t operate like California, transformed since the Reagan governorship into a citadel of Big Brotherism, where everybody needs a nanny, the nannies included.

I say these things not in celebration of Texas Republican Gov. Greg Abbott nor in reprobation of California Democratic Gov. Gavin Newsom, who is keeping his state pretty well, perhaps too well, clamped down on. Give me Abbott any day of the week over such competing gubernatorial talent the country has to offer.

You see here, however, or you should, a more important point. It is that our federal system of government — states as members of the Union, if lacking, as we learned in 1865, the ability to withdraw from the family circle — is foundation-strong rather than top-heavy. A state government can, with certain limitations, set its own course. It can find out, for instance, whether letting day care centers open this month is a good thing or a questionable one. I suspect it’s the former, but the choice to run the Texas experiment isn’t California’s. It’s Texas’s choice.

The 2020 presidential election, we are hearing, is going to center on the question, “Should we go on this way?” Not if progressives — how the notions progressives get in their heads resemble progress, I can’t tell! — get their way by electing Joe Biden and whatever uber-progressive woman he invites to join his ticket. Progressives — I surrender, temporarily, to use of the term — are at war with federalism, which they’d like to replace with the old Beltway Top-Down: Do it our way, see?

The Beltway Top-Down and its spokesmen — Eastern law school faculties, CNN, MSNBC, the New York Times, and so on — see the world through a single lens. The Top-Down knows that

— Washington, D.C., is where our greatest minds meet and devise for the general benefit.

— The Electoral College should go. It confers too much power and advantage on shoddy little states like Wyoming at the expense of the vast number of great minds that live and plan in New York City and Los Angeles. We should count voters, not states.

— Mail-in ballots would greatly expand the tally of voters. Whether states see it that way or not. And whether this expanded tally would render us sounder and safer.

— Planning for the post-pandemic future must afford to the Beltway Top-Down set principal authority for the shaping of programs and the distribution of federal funds. As with health care, for instance, the topic of the day.

Advocates for a general view of problems with common elements couldn’t possibly be wrong every time they open their mouths. The present danger is progressive anger at President Donald Trump and all the “deplorables” he authorizes to figure out things for themselves.

Come to think of it, “deplorables” was Hillary Clinton’s word for those she espied from her lofty perch above them — arriving at their own conclusions, charting courses often contrary (witness “Obamacare”) to the good things recommended for their human good. Such people are forever getting in the way — for instance, allowing day care centers to open without clearing such a dangerous procedure at the highest levels of expertise and wisdom.

What a campaign! What an election we have ahead of us!