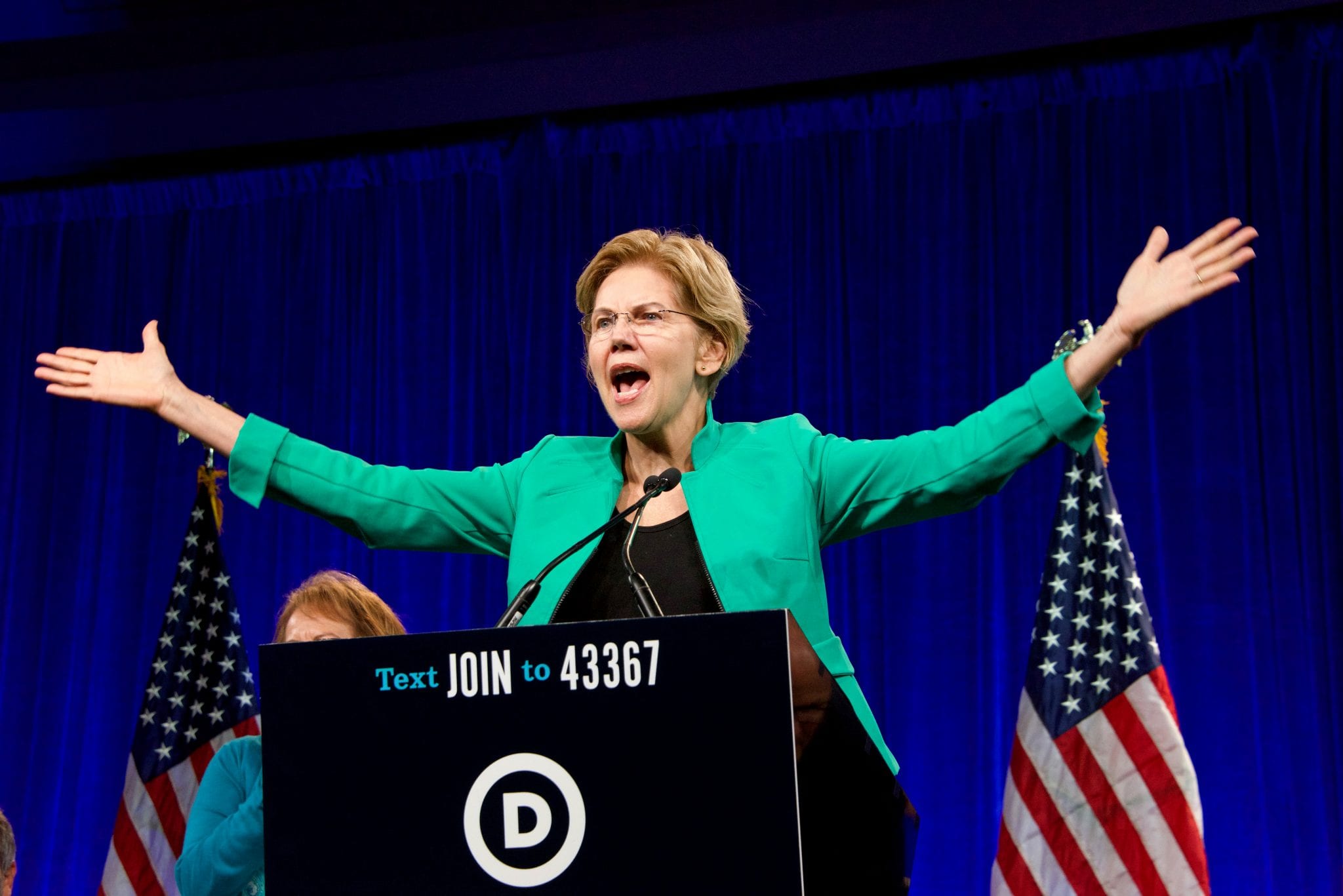 Sen. Bernie Sanders, Sen. Elizabeth Warren, and other leading Democrat presidential candidates have continually advertised their widespread and awe-inducing plans to cancel most, if not all, student loan debt in this country.

Consider that in the 2016 election, the difference in popular vote was about 2.5 million overall, and in the swing states that cost Hillary Clinton the victory, she only needed about 79,000 more votes to take the prize.

It’s no wonder, then, that a promise of $34,500 per person might be just enough to convince a handful of the 42.8 million borrowers to cast their vote for the Democrat candidate and win back those swing states. I have to hand it to the candidates: it’s a brilliant way of buying votes. Their campaign can’t knock on my door and offer a piece of candy for my vote — that’s illegal — but promise me $34,500, and like most people I’d consider your offer.

My hope, though, is that all of us who have student loans take a good hard look at the evidence before giving in to what is essentially an offer to buy our votes. Consider the hidden cost of tax debt that results from any elimination of loan repayment debt. Consider the research suggesting that for every dollar increase in student loans, tuition increases by 58 percent; with all this free money from the government, colleges have every incentive to increase tuition.

For those who champion the cause in the name of equality, take a look at the math. It’s likely that forgiving student debt will disproportionately benefit the rich, who are more likely to take large loans for expensive graduate degrees, or in some extreme cases transfer guardianship of their kids to lower-income friends and family in order to get more financial aid.

I don’t deny that student loans are a problem — though, in a way, many have only themselves to blame, as tuition increases appear to be tied to the increase in student loan funds. But with 10-plus other programs for student loan forgiveness that already exist, and several other presidential candidates, such as Mayor Pete Buttigieg and Sen. Amy Klobuchar, coming up with interesting ideas to break this self-destructive cycle, I’m inclined to say no to the person at the door offering me a $34,500 check.

Perhaps they should stick to offering me a piece of candy.