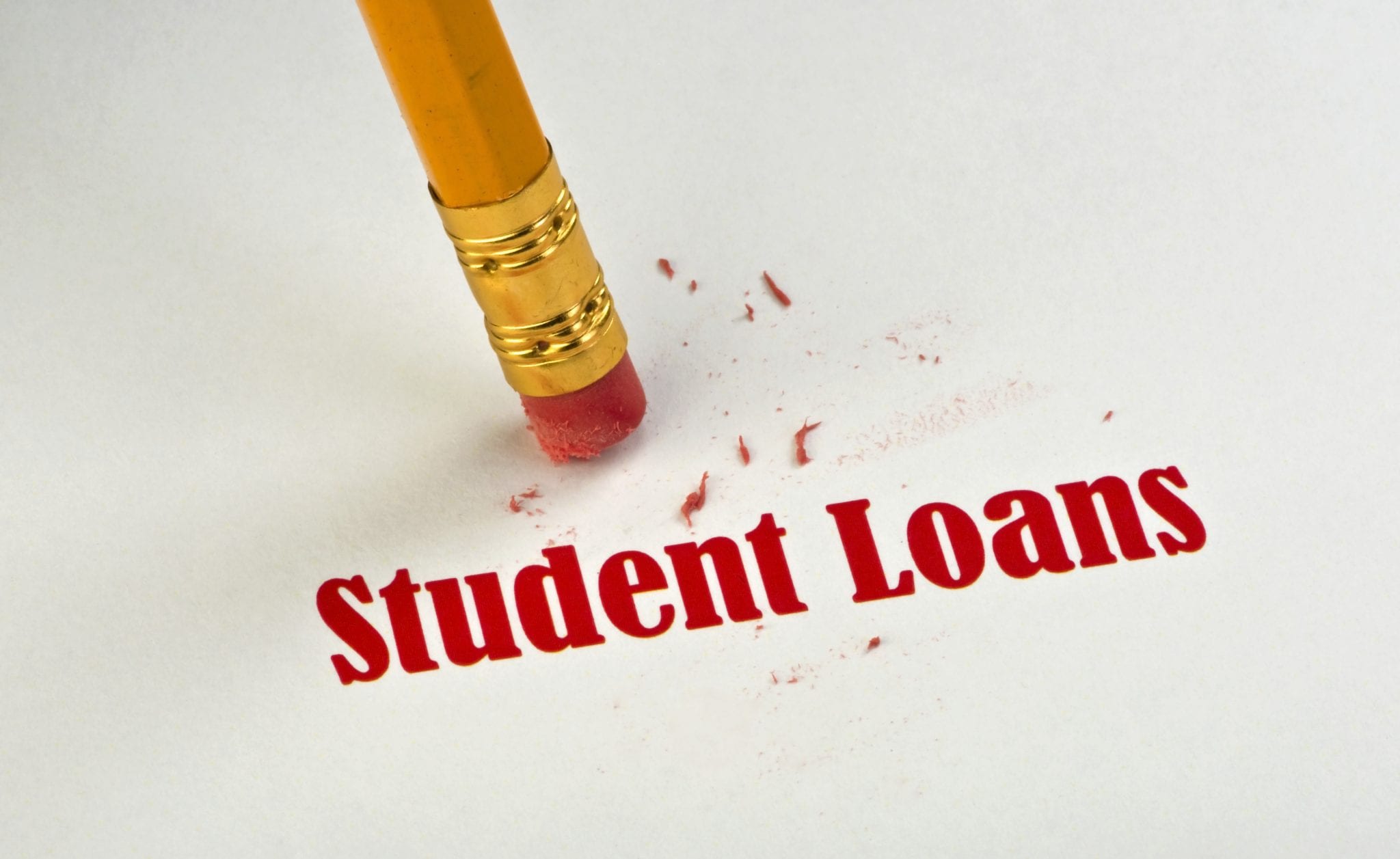 You have to feel a bit sorry for Bernie Sanders. The Vermont senator came within seven points of capturing the Democratic nomination in 2016. He’s spent the intervening three years working on his brand and building toward his 2020 run, confident that greater name recognition and preparedness would make him the comfortable frontrunner.

Now, with Sen. Elizabeth Warren nipping at his heels, Sanders is about to fall to third place.

No wonder he seems increasingly desperate to prevent his rival from outflanking him from the left. Sanders’s latest proposal to eliminate all student loan debt in the country — no exceptions — is a clear attempt to one-up Warren’s own debt cancellation proposal, which contains some exceptions and limits for wealthier debtholders.

Sanders’s full-throated advocacy of economic illiteracy was backed by the usual suspects, including representatives Ilhan Omar and Alexandria Ocasio-Cortez. Entrepreneur Andrew Yang, also a candidate for the Democratic nomination, tweeted his support. There are no doubt more endorsements to come, given the intense jockeying for the favor of left-wing voters during the primary race.

Morally, student debt cancellation as proposed by the senator is unjustifiable. The mildest criticism, but still one worth mentioning, is that the majority of student debt is held by wealthier borrowers, who stand to benefit the most from debt forgiveness. Warren’s plan attempts to mitigate this by restricting forgiveness to lower-earning borrowers, while Sanders’s plan does not. It would, in effect, be a handout to the rich.

More egregious is the plan’s disregard for personal responsibility. Taking on debt, even when ill advised, ought to be done with the expectation that the borrower will repay it in full. The progressive counterargument is that college applicants are sold a false bill of goods by colleges. Even if that were the case, what about those high school graduates with enough sense to avoid college altogether and go straight into work because they are unwilling to go into debt? The government surely owes them compensation for their lost earning potential. What about borrowers who have paid off their debt on their own? Many of them spent their post-college years living with a reduced quality of life due to money lost to debt repayments. The government must owe them, too. What about students who, wishing to be financially responsible, matriculated at cheaper and less prestigious colleges over costlier ones? Rather than helping these people, Sanders seeks to reward irresponsible borrowers and the parents who encourage them.

Economically, debt cancellation would be a counterproductive disaster. Since the proposal would be effectively a one-time transfer of wealth, it would not prevent people from reaccumulating debt in the future. Extrapolating from current rates of debt accumulation, the $2.2 trillion price tag of forgiveness could be expected to return in about fifteen years. In all likelihood, it would be much sooner. A “successful” round of forgiveness on the taxpayer’s dime would encourage even more irresponsible borrowing by students who have no intention of ever paying their loans. It would give rent-seeking colleges yet another excuse to inflate their sticker prices, assured that the government, rather than students, will be footing the bill.

Sanders’s other college proposal, free public college, tries to solve this problem but fails. For one, public colleges would still be able to inflate prices; the only difference is that they would charge the state directly rather than indirectly. What’s more, over a quarter of students attend private institution and rack up a disproportionate amount of debt. Perhaps the nationalization of these institutions is next on Sanders’s agenda? It wouldn’t be surprising at this point.

A sensible solution to the college bubble exists: allow it to deflate. End the tuition subsidies that colleges have used to charge ludicrous tuition. College enrollment is already dropping, and this decline will accelerate in the coming decades. The government can expedite this much-needed correction by ending its support of low-quality institutions that would be unable to survive on their own. There are no overnight solutions to this problem, but that is not what Democrats want to hear.