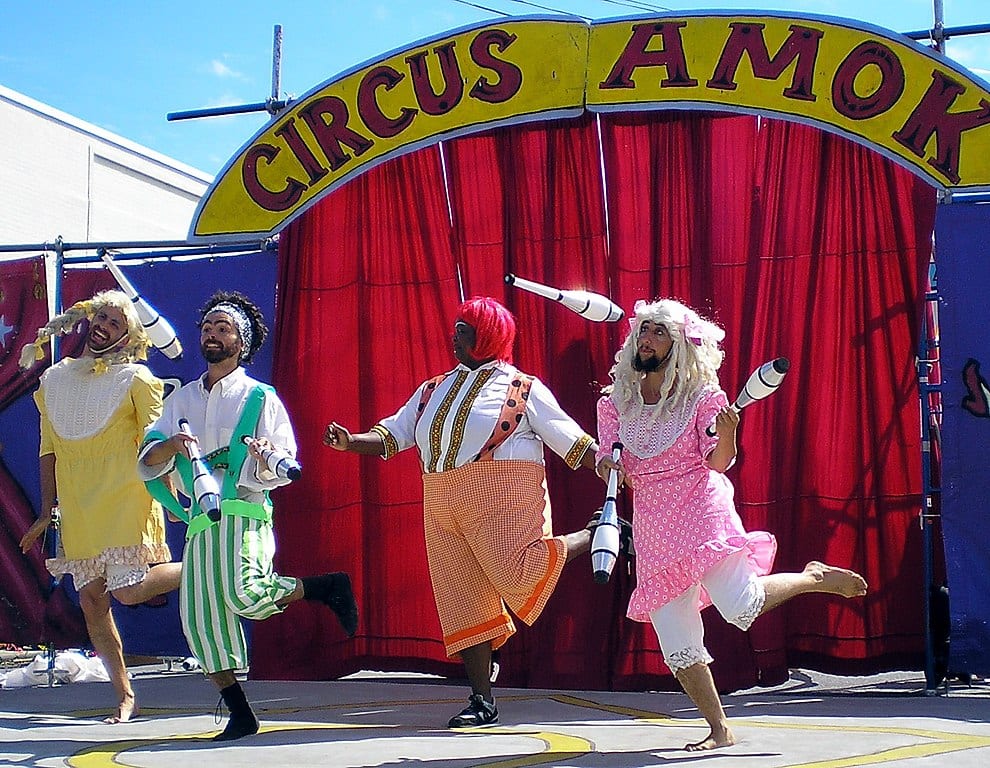 As President Donald J. Trump climbs to the highest approval rating he has reached in his presidency, we keep hearing about how much trouble he is in. He cannot possibly be reelected, the critics tell us, while his approval rating rises above 50 percent and his disapproval rating detumesces.

Well, I would agree with the critics if his opponent in 2020 were Abraham Lincoln or George Washington or Franklin D. Roosevelt or even Ronald Reagan — he was the president that the left still calls stupid though he figured out how to win the Cold War without firing a shot and wrote many more of his own public utterances than any president since Woodrow Wilson, that is Professor Woodrow Wilson. Yet, in 2020 Mr. Trump will be running against a Democrat, a living Democrat. No deceased Democrat can run and the living Democrats constitute a mélange of dinkelspiels.

President Trump will be up against Pocahontas or Crazy Bernie, or the Mayor of South Bend, Indiana whose name I have forgotten or possibly never knew, and then there is the youngest woman to win a seat in the United States House of Representatives, the Hon. Alexandria Ocasio-Cortez whose problem is that she also sounds like the youngest woman ever to win a seat in the United States House of Representatives. She sounds like she is about 14 years old, and last week she seemed intent on proving it when she unveiled her Green New Deal whose cost has gone through the stratosphere and includes eliminating whole industries in ten years: the airlines, the beef industry — even McDonald’s — closing oil rigs and gas stations and coal mines, and other means of employment. However, the Green New Deal will cover the unemployed by providing “economic security for all who are unable or unwilling to work.” There will be a lot of them.

On that last point there is debate. Her aides and counselors say she did not mean it, and the statement has disappeared from her website. Others say she did mean it. At any rate, the cost of her Green New Deal is estimated to reach some seven trillion dollars.

So there is debate about the cost, but there is no debate about this. Seventy Democrats in the House of Representatives have signed on to Representative Ocasio-Cortez’s Green New Deal, along with twelve Democratic senators and four candidates for President Trump’s high office. How feeble is the political party from which the President’s 2020 opponent will be chosen? Consider the Commonwealth of Virginia.

There, Governor Ralph Northam, who won his office in 2017 by claiming his Republican opponent was a racist, is now claiming that he was wrong when he admitted to appearing in a yearbook picture 35 years ago dressed in blackface next to a masked man wearing a Ku Klux Klan outfit. He was neither person he says, and henceforth he will parade around the state lecturing us on how not to dress in blackface and Klan garb. I am in serious. He says now is the time to “heal” Virginia and “a doctor” is just the man to do it. Dr. Northam has learned so much about race in the last week or so. He now calls slaves “indentured servants.” Yes, I too think he is deranged. Now Attorney General Mark R. Herring might join the governor on his anti-racist song and dance, because last week he too admitted to wearing blackface though he is mum on the question of wearing Ku Kluxian attire. As to his opinion on indentured servants, you will have to ask him.

These two clowns have now been joined by a third Democrat from the Virginia hierarchy, Lieutenant Governor Justin Fairfax. In less than a week he was accused by two women who claimed he sexually abused them. More may be out there. Amazingly Democratic leaders from all over the country are asking this African-American to resign, a far larger number of Democrats than are asking the white Governor or the white Attorney General to resign.

President Trump’s economy already has the lowest rate of black unemployment of any of his predecessors. Is it possible a few million of these employed blacks will thank him by voting to him in 2020? The same can be said of the Latino vote.

How can the Virginia Democratic Party extricate itself from this chaos? Well, they have in their number a gentleman of unusual achievement and talent. He has served as governor before. He has served as Mayor of Richmond. He has never been involved in any scandal, and I have always admired him. He is L. Douglas Wilder and he is black. As editor of The American Spectator I have had a series of dinners featuring politicians for years. Mr. Wilder is one of the few Democrats who has agreed to attend, and he wowed my audience of conservative journalists with his knowledge, his decency, and his savoir faire.

Mr. Wilder is 88 years old so I am not suggesting him for high office, but I am suggesting him as a model for the Virginia leaders and even for Democrats throughout the country. Mr. Wilder has demonstrated in his public career one does not have to be a clown to be a leader.