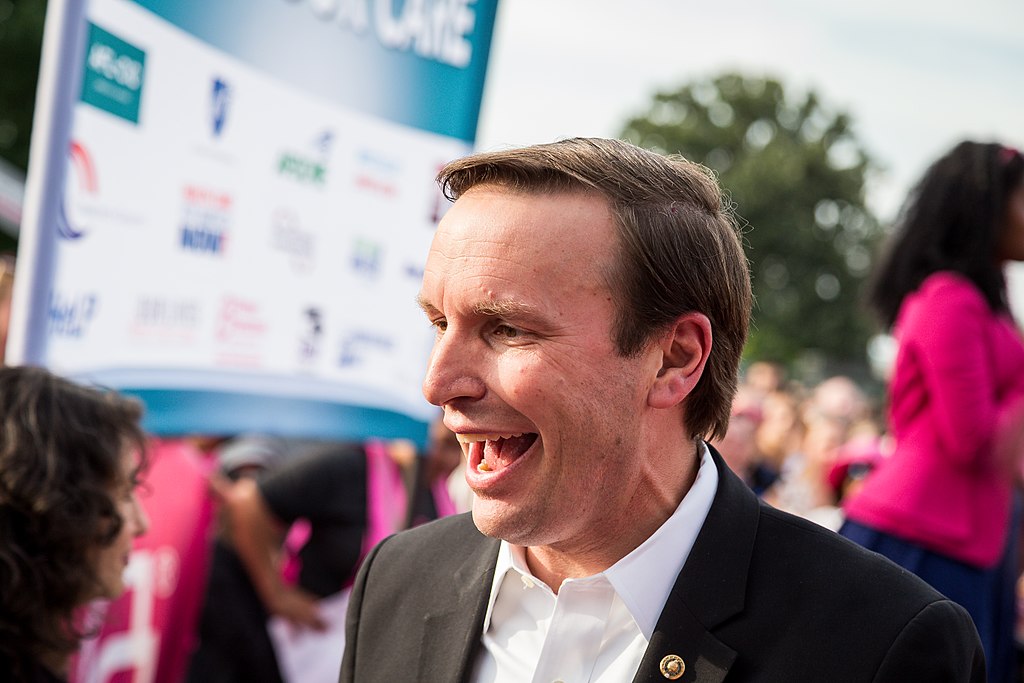 Call it The Party of Darkness. A political party with the worst human instincts imaginable — from blunt racism to a totalitarian-style lust for street violence. All of it in a quest for power.

So let’s take a look at the long history of the Democrats Party of Darkness and see where they are today — and where they threaten to take America in the 21st century.

There’s more to the Democrats of today, not to mention their history. But whether taken subject by subject or all together, the Democrats are beyond dispute the Party of Darkness.

They need and use racism to win elections. They close their eyes to the violence and destruction of the very cities they run — and have run for decades. They straight out lie about reality — in the current series of disasters repeatedly describing rioting, burning. and looting as “peaceful protests.”

Donald Trump Jr. has released a video that is a collection of Democrat leaders actually encouraging violence, as seen here at Fox News. Among the gems:

• House Speaker Nancy Pelosi: “I just don’t know even why there aren’t uprisings all over the country and maybe there will be.”

• MSNBC’s Donny Deutsch: “People need to start taking to the streets. This is a dictator.”

• Democratic Congresswoman Rep. Ayanna Pressley (Mass): “You know there needs to be unrest in the streets for as long as there’s unrest in our lives.”

• House Speaker Nancy Pelosi: The President and his supporters are “enemies of the state.”

• CNN’s Chris Cuomo: “Show me where it says protestors have to be polite and peaceful.”

• Former U.S. Attorney General Eric Holder: “When they go low, we kick them.”

• Democratic Senator and Vice Presidential nominee Kamala Harris on the rioters: “They’re not going to let up and they should not.”

This isn’t hard. Vigilantism is bad. Police officers shooting black people in the back is bad. Looting and property damage is bad. You don’t have to choose. You can be against it all. You can just be for peace.

Then… Murphy had second thought and his weak knees buckled. He deleted the tweet and said this:

I don’t normally delete tweets, but just got rid of one that mistakenly gave the impression that I thought there was an equivalency between property crime and murder.

Of course I don’t think that. So I just took it down.

All of which begs the question: What is wrong with these people? It is far too simplistic to say “Donald Trump.” A lot of these horrors have been going on long, long before Trump ever ran for president. In fact a lot of them predate Trump’s arrival on this earth.

It wasn’t Trump who suggested they build their party around racism, enslaving black people, enacting the despicable Jim Crow laws and using the Klan as their “military force” (Columbia University historian Eric Foner) and as the “terrorist arm of the Democratic Party” (University of North Carolina historian Allen Trelease). It wasn’t Trump that launched their 200-year-old quadrennial use of racism as their go-to for election victories. It wasn’t Trump who launched his campaign in the living room of Bill Ayers, the Weather Underground radical who participated in bombings of the Pentagon, the U.S. Capitol, and the New York Police Department in his quest for a communist revolution — that was Barack Obama. It wasn’t Trump who launched all these endless riots in the streets in the streets of Portland, Kenosha, Seattle, New York, Washington, and more.

Enough is enough. The day of reckoning for the Party of Darkness should be election day.

There has to be an unmistakable rebuke of a political party built around the twin pillars of racism and a totalitarian-style, repeated-across-the-decades street violence worthy of the worst dictators in world history. All of it in the service of gaining total power over the lives of 330 million Americans — and using that same power to enrich themselves.

President Donald Trump is the perfect candidate to keep driving that point home — to victory. And the time for Americans who have had it with the Party of Darkness is now.

Jeffrey Lord
Follow Their Stories:
View More
Jeffrey Lord, a contributing editor to The American Spectator, is a former aide to Ronald Reagan and Jack Kemp. An author and former CNN commentator, he writes from Pennsylvania at jlpa1@aol.com. His new book, Swamp Wars: Donald Trump and The New American Populism vs. The Old Order, is now out from Bombardier Books.
Most Popular
1
The Right Prescription
Jan. 6: Seven Democrat Lies
by David Catron