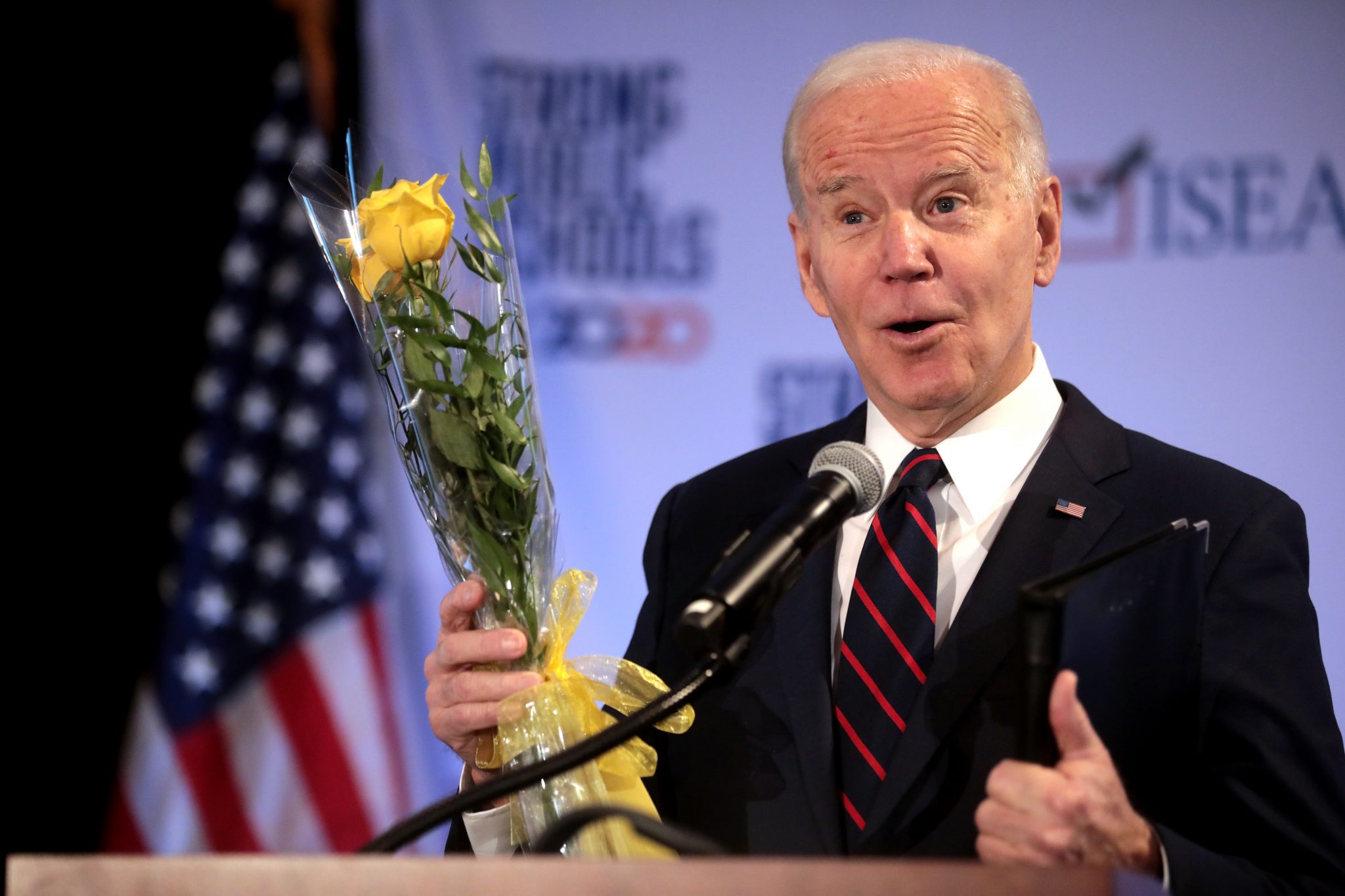 Trump’s gains in Florida and Pennsylvania and Biden’s awkward public appearances have them second-guessing their chances in the upcoming election.

Their desperation is surfacing in poorly conceived hit jobs such as the Atlantic story claiming Trump called U.S. troops “losers” and “suckers” and strategically leaked passages from Bob Woodward’s book alleging Trump deceived the American people on the dangers posed by COVID-19.

The former has been rebutted by more than 20 on-the-record sources, and the latter is public knowledge, as Trump said as much publicly in March.

They simply can’t fathom The Donald taking them to the woodshed once again, and, should he secure a second term, prepare for a lineup of boogeymen to rival any four-year-old’s nightmares.

In fact, the Democrats are already laying the groundwork.

Should Trump manage yet another upset, don’t expect any mea culpas or critical self-examination from the Democrats, who long ago prioritized toppling Trump over actual governance.

You remember our old friends in Russia from 2016, right? Well, the New York Times says they’re back at it again, assisting their loyal operative in securing yet another electoral upset. As is the electoral college, now according to the Atlantic a tool of white supremacy. And then there’s … the mail? Trump is supposedly sabotaging the election by insisting the same people ransacking America’s urban centers also show up to the polls if they wish to have their voices heard. True fascism!

All of this is complete nonsense, of course; it has long been standard practice among liberals to blame others for their own faults. But should they fall short on November 3, the Democrats will have no one but themselves to blame.

Well, themselves and the riots they have openly endorsed. While Biden finally denounced the violence after the resulting destruction polled poorly, no amount of memory-holing on their part can undo their past support — Biden’s running mate publicly urged the nation to bail out the rioters who destroyed Minneapolis.

And while the media repeatedly tout the “mostly peaceful protests” narrative, the numbers are clear: since the unfortunate death of George Floyd more than 500 “protests,” at more than 200 locations, have turned violent. And things are only getting worse, as the attempted assassination of two Los Angeles County Sheriff’s Department deputies this past weekend so clearly demonstrates.

I’m going to go out on a limb and say such shenanigans may not sit well with the coveted “suburban mom” demographic, as burning cities don’t exactly capture the peace and prosperity doting mothers wish for their children.

To be fair, though, the rioters aren’t totally to blame. Much of the societal anger playing itself out in America’s cities is more the result of Democrats’ Machiavellian lockdowns than it is some newfound longing for improving civil rights.

Which is doubly dangerous for the political party that, in typical elitist fashion, has unashamedly violated the very rules it thrusts upon its constituents.

Nancy Pelosi’s salon debacle may have made the most headlines, but equally egregious examples abound. Consider, for instance:

As Pepper Brooks, the ESPN8 sports announcer in the absurdly comical Dodgeball, states: “It’s a bold strategy, Cotton, let’s see if it pays off for ’em.”

My guess is that it won’t. But sadly (for them), the Dems’ blatant hypocrisy is not their biggest problem. Rather, it’s the man they nominated to defeat Trump, despite his two previous failed attempts to secure the Democratic nomination.

During 47 years in Washington, D.C., Joe Biden has done little outside of authoring a notorious crime bill that sent untold numbers of minorities to jail for nonviolent offenses. Not only that, he’s bragged about it!

If the liberal mobs wish to hold court outside another politician’s home, may I suggest his?

The man’s gaffes are legendary, fueling suspicions of his long-failing mental health. There’s far more evidence to suggest the Democratic Party is propping up an aging politician in the hopes that his alliance with Obama can take back the White House than there is that Biden is running the show.

I can’t imagine an America in which this sort of hostage situation is viewed as anything but vile by the vast majority of clear-thinking voters. They see it, they know it, and they will remember it when they head to the ballot box in November.

And should Trump manage yet another upset, don’t expect any mea culpas or critical self-examination from the Democrats, who long ago prioritized toppling Trump over actual governance.

Their hatred for the man is such they can no longer see that by repeatedly attempting to destroy the president, they are only destroying themselves.