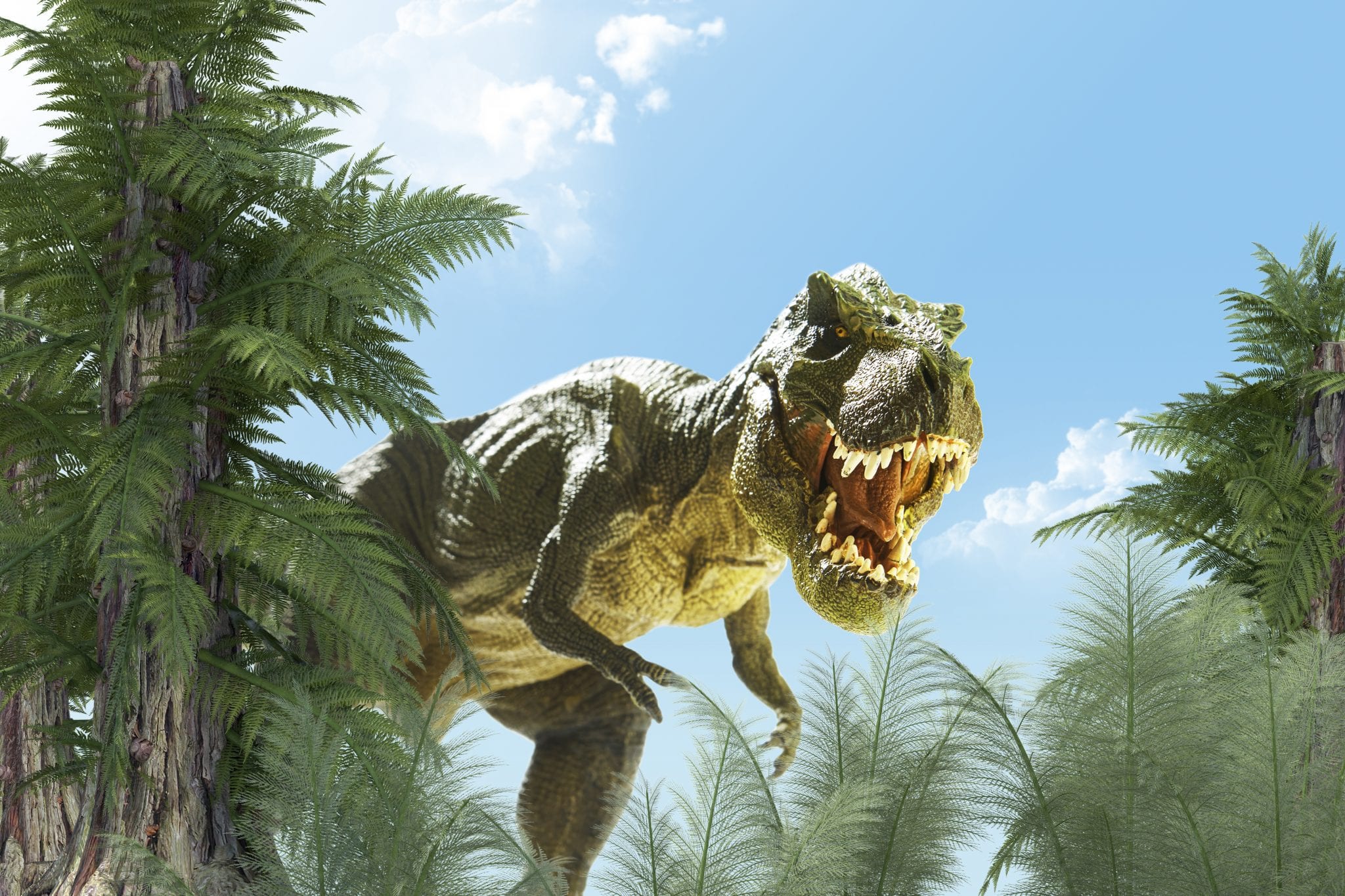 Democrats beware: Trump is closer to 2020 victory than you think. Imperceptible to most, except avid poll-watchers, the President is laying the foundation for re-election. History already favors him; however, it increasingly appears that the majority of Americans who will vote in 2020 may too.

As widely known, incumbents usually win in American politics. This also holds true for the nation’s highest and most contested office. Only three times have incumbents (elected President or Vice President) lost in the last century. They have won thirteen times.

However, President Trump appeared ready to buck the trend. Certainly, Democrats promised themselves that he was. Despite a good economy, he was too harsh, too divisive, and 2016’s flukes too many, for him to win again.

Democrats also had the polls to prove it. Throughout his presidency, Trump has had poor ratings. NBC/WSJ polling gives a succinct history. In their 4/17 poll, three months after he took office, Trump had only a 40 percent approval rating — six percent below his 2016 popular vote percentage. A year later, 4/18 results showed Trump’s approval at just 39 percent.

It was noteworthy then, when the latest NBC/WSJ poll showed Trump at 46 percent approval. Significantly higher than the previous two years, he was back to even with his 2016 popular vote level. Still, Democrats took comfort that this was only a minority approval, and the confluence of factors that transformed 46 percent of the popular vote into four years in the White House could never reoccur.

More startling were recent results from another pollster using a more selective sample of respondents — Likely Voters, instead NBC/WSJ’s Registered Voters. On May 14, Zogby Analytics released its latest poll showing Trump with a 51 percent job approval rating — “its best since we’ve been tracking the figure.” Further, it “is higher than Obama’s at the same point in his presidency” (48 percent on 5/09/11).

The final point is the surprising location of Trump’s support. Zogby’s results confirm what we knew: Trump produces strong feelings in roughly two-thirds of voters — 30 percent strongly supporting and 37 percent strongly opposing. However, his strong support deficit is being offset by a 2-1 advantage in the remaining electorate — with 21 percent “somewhat approving” to 11 percent “somewhat disapproving.”

Of course, caveats exist in comparing results of two different pollsters sampling two different groups of voters at two different times. Yet a major caveat also exists for Democrats: Many are basing future expectations on past assumptions.

An incumbent Trump — trending up and currently ahead of Obama at the same point — is a very different adversary than the recumbent Trump of low 40s approval. Should today’s 51 percent approval translate into popular vote percentage, he would be slightly ahead of Obama’s 50.9 percent in 2016.

Small as these margins seem, they have big consequences in American politics. Obama won in 2012 by a solid 3.8 percent. Add to Trump’s potential 51 percent of 2020’s popular vote, his 2016 vote’s electoral efficiency — which allowed him to win with 2 percent less of the popular vote than Hillary — and this small margin’s magnitude is clear.

The movie Jurassic Park had a famous scene where a T-Rex has trapped a car’s occupants. Stalking just outside, its head fills the side mirror with the cautionary warning below: “Objects in mirror are closer than they appear.”

For almost two and a half years, Democrats have been in that car, and the “T” in their “Rex” has stood for “Trump.” They have soothed their fears that 2016 could never happen again.

For all practical purposes, they had dismissively put him in their rear view mirror and were pulling away — before America had even put Trump in the White House. Their future filled the front windshield; it was just a question which Democrat would displace him.

Now as the race begins in earnest, Democrats would do well to look behind them. Their past is gaining on them. And it’s closer than it appears.