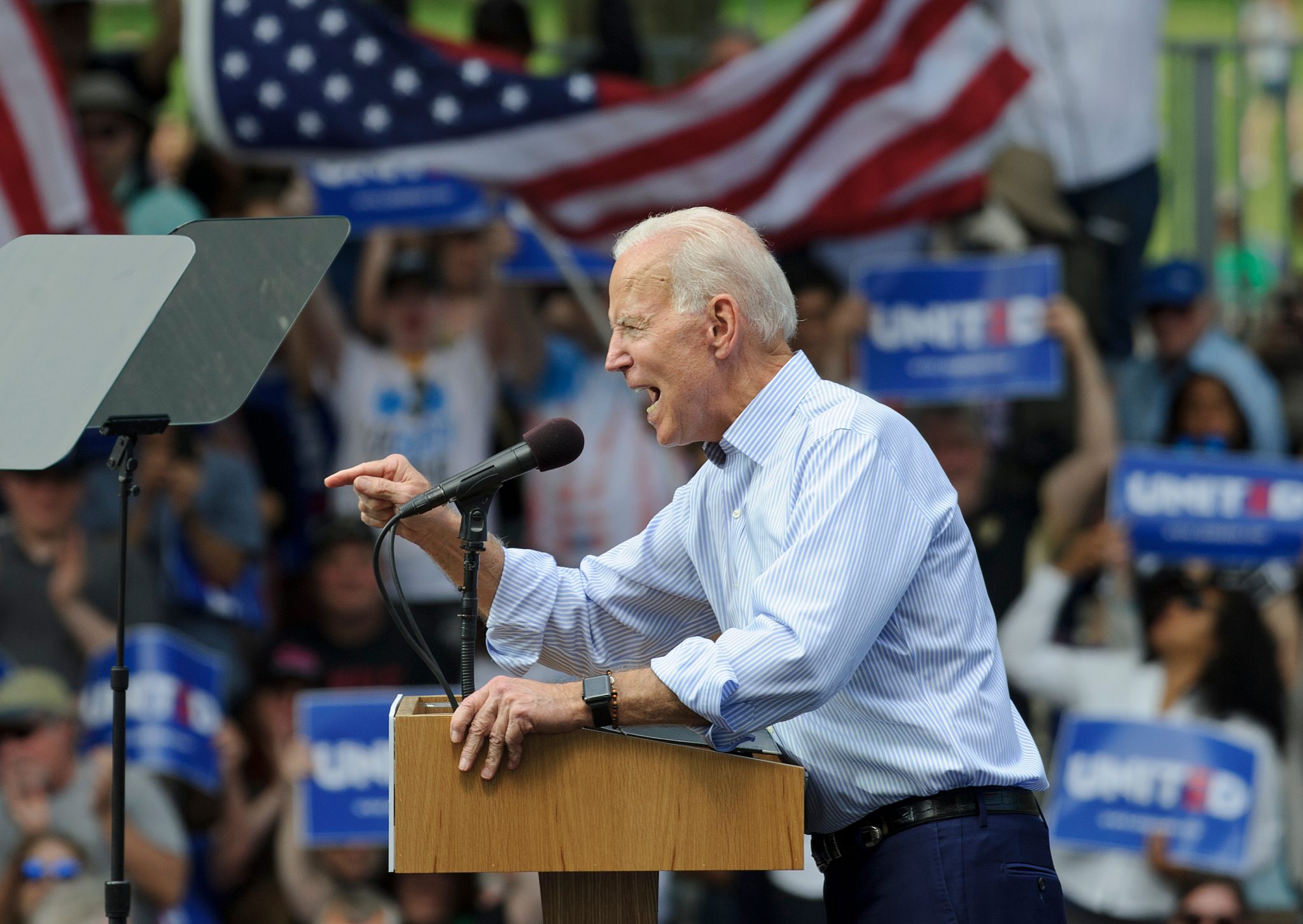 Joe Biden’s questionable competence demonstrates Democrats’ unquestioned faith in the Swamp. Biden’s recent mega-gaffe was just further evidence that his supporters do not expect Biden to govern the government; they expect the government to govern him. Therefore, their nominee not being up to the presidency is not a negative, but a positive, to Democrats — it guarantees he will not get in the way.

On a recent Friday, as we know, Joe did it again, launching this immortal doozy on The Breakfast Club radio show: “I tell you if you have a problem figuring out whether you’re for me or Trump, then you ain’t black.”

They are truly supporters in a most literal sense: propping Biden up long enough to get to November, and then letting the swamp take it from there.

Imagine if Trump had said this — for whatever reason, about any group you care to name. All establishment media’s hell would have erupted, and you would have heard nothing else. Nothing. Of course, we all knew this would not be the case for Biden, regardless of what he said to whom. Certainly, Biden understood that, too, which is why his statement was arrogant.

It was also patronizing, taking blacks so for granted that he basically dared them to not vote for him. Of course, it was patently racist to its core, avowedly attributing politics to pigmentation. And it was also elitist; Biden knew he would not be held to account, because he is one of the liberal elect. Most of all, it was stupid; that Biden would risk his most important constituency for no plausible reward was simply dumb.

But Biden’s remarks were also enlightening — not about Biden, for whom by now we know no inanity is beyond, but about his supporters. There can be no doubt that they see him as the rest of America does: thoroughly overmatched, not just by the office he seeks, but even by the low-key campaign with which he pursues it. It is not a flattering political picture.

If Biden supporters look at him at all, it is as a placeholder, a prop. They are looking through Biden altogether and ahead to beating Trump. Their horizon extends only as far as November.

For the rest of America, so shortsighted a view raises the question: What happens then? If Biden cannot campaign, how is he to govern?

For Biden supporters, his ability — or rather obvious inability — to govern is the least of their concerns. The reason is that they are not expecting Biden to govern. Truth be told, they do not even want him to.

Should Biden win, his supporters’ trust rests in the state governing itself. They believe it can and it will. Actually, they prefer it. Simply let the status quo go, and it will do just fine.

After so many pratfalls, there is no way Biden supporters believe in him any longer. They are truly supporters in a most literal sense: propping Biden up long enough to get to November, and then letting the swamp take it from there.

This campaign’s gaffes, errors, and revelations are not a problem for them. An undistinguished lifelong political career — twice rejected by his party, once passed over by the president he served under as vice president for eight years — a sinking campaign earlier this year, and a basement campaign now, Biden is no one’s first choice. He never has been. For Democrats, however, that is not a problem. For his supporters, Washington’s bureaucracy is their first choice.

In their perspective, Biden’s lifelong ensconcement in Washington is a positive. Joe can be counted on to know how things are supposed to work and to know enough to stay out of the way. For Biden supporters, government by autopilot is just fine. Ultimately, for them, Biden is just their means, not their end.