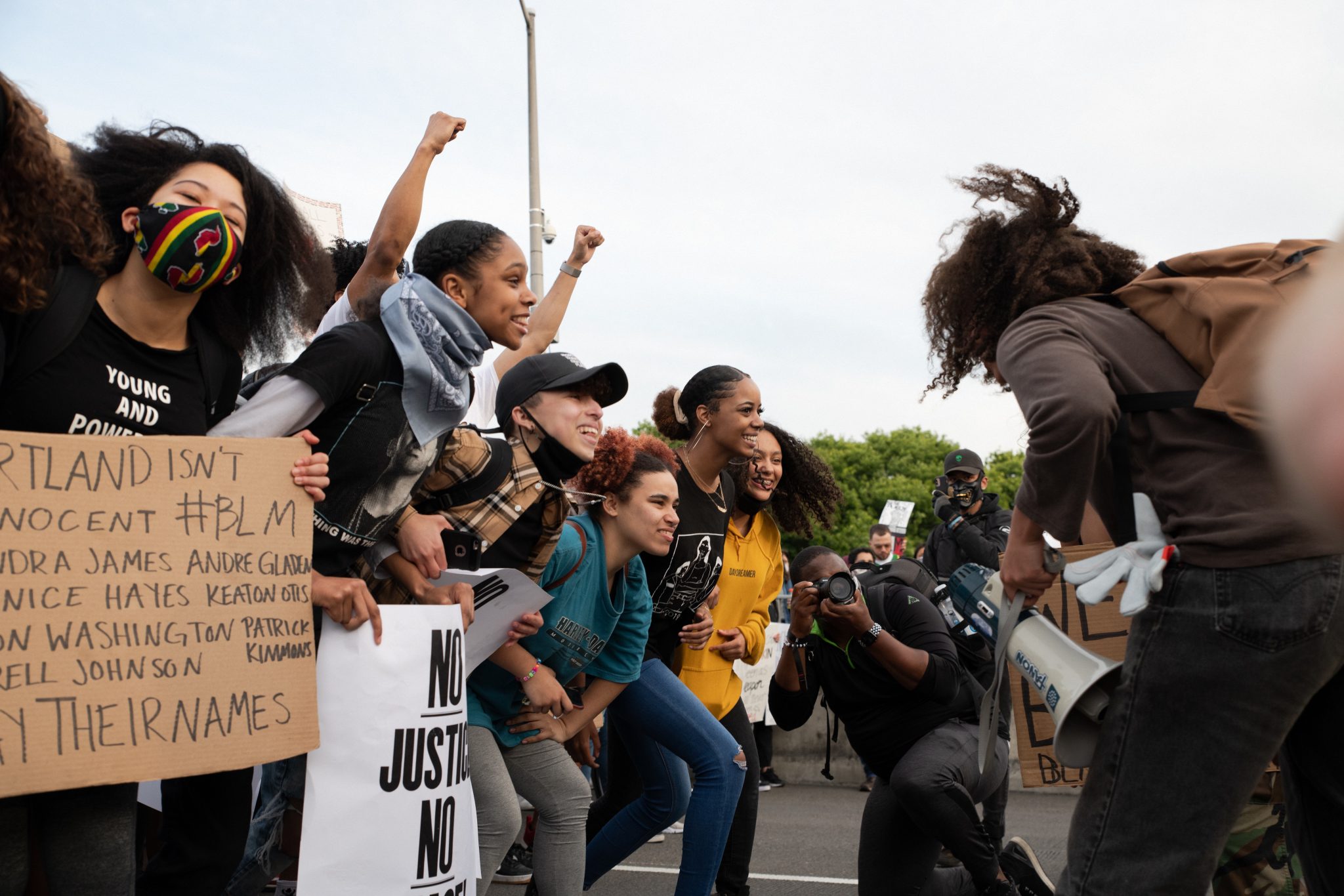 It makes sense that not a word was spoken at the Democratic National Convention about the riots, looting, and mayhem that have ravaged some of our major cities. To denounce Antifa and Black Lives Matter would have been to denounce the Democrats’ own base.

And while many a Democratic mayor is embracing the idea of defunding the police, they’ve had no hesitation calling the police to protect themselves.

If the Democratic elite in this society believe that they can control the mob without decisive action, they are mistaken.

Citing the need for her and her family to live in peace and security, Chicago Mayor Lori Lightfoot had the police cordon off her block to prevent protesters from coming anywhere near her home.

The mayor needs to live in peace and security. The rest of Chicago can take its chances in the state of nature.

Throughout modern history, there have been alliances between the elite and the mob, and they have never ended well for the rest of society. Sometimes the mobilized mob was even the creation of the elite.

The phrase, “History repeats itself, first as tragedy, then as farce” was most appropriately applied to the coup of Louis Bonaparte, the nephew of Napoleon, who wore the mantle of the family name but was made of inferior stuff.

Louis Bonaparte created the infamous Society of December Tenth, a mob that represented the dregs of society, which he plied with sausages and liquor and sausages anew. They became the thuggery for the coup against the French government in 1851.

Hitler’s Brownshirts were created from what the illustrious political theorist Hannah Arendt called “the mob” — the people who chose to have no place in the social order.

The German elite saw these thugs as fodder to be controlled for their own ends, but the Brownshirts’ use of violence helped create the Nazi dictatorship. The Nazis never won a majority in a free election but took power by coup.

The infamous Night of the Long Knives saw the purge of the Brownshirt leaders in order to placate the right-wing oppositional elite and the German military who felt threatened by the mob.

Like Saturn of Roman mythology, revolutionary movements do indeed devour their own children. In so doing, they arrogate to themselves the right to act outside the law in the ostensible interest of the state. It is an ugly precedent, which opens the gates to dictatorship.

But neither the German elite nor the army ultimately controlled Hitler. After the street thugs had served their purpose and their leadership eliminated, the army swore an oath to Hitler and not to the state.

This alliance between the elite and the mob has existed before.

If the Democratic elite in this society believe that they can control the mob without decisive action, they are mistaken. The mob will only grow in size and legitimacy as the forces who are sworn to uphold the law are prevented from doing so.

At the same time, the creation of a state of nature will invoke in America its long-standing history of the vigilance committee. They too will gain legitimacy, and while they will not receive the blessings of the Democratic National Committee, they will become a force with which to reckon.

These scenarios do not bode well for the future of democracy, which rests on the securing of liberty by the imposition of the rule of law.

In social contract theory, humanity yields some of its freedoms to the state in exchange for the security and protection the state affords by having a near monopoly on the legitimate use of coercion.

But when the coercive power is reserved for the protection of certain elites and their minions in King Mob, there is no longer a social contract.

With no-go zones in certain cities and weak and cowardly political figures refusing to control the mayhem in their streets, we are headed into the disaster whose outlines dominated Europe of the period between the wars.

The Faustian bargain the Democratic National Committee made with the thugs in the street will ultimately come back to haunt them and the rest of us.  The continuation of street thuggery will have unleashed social movements — on both sides of the political divide — that will not be easily controlled.