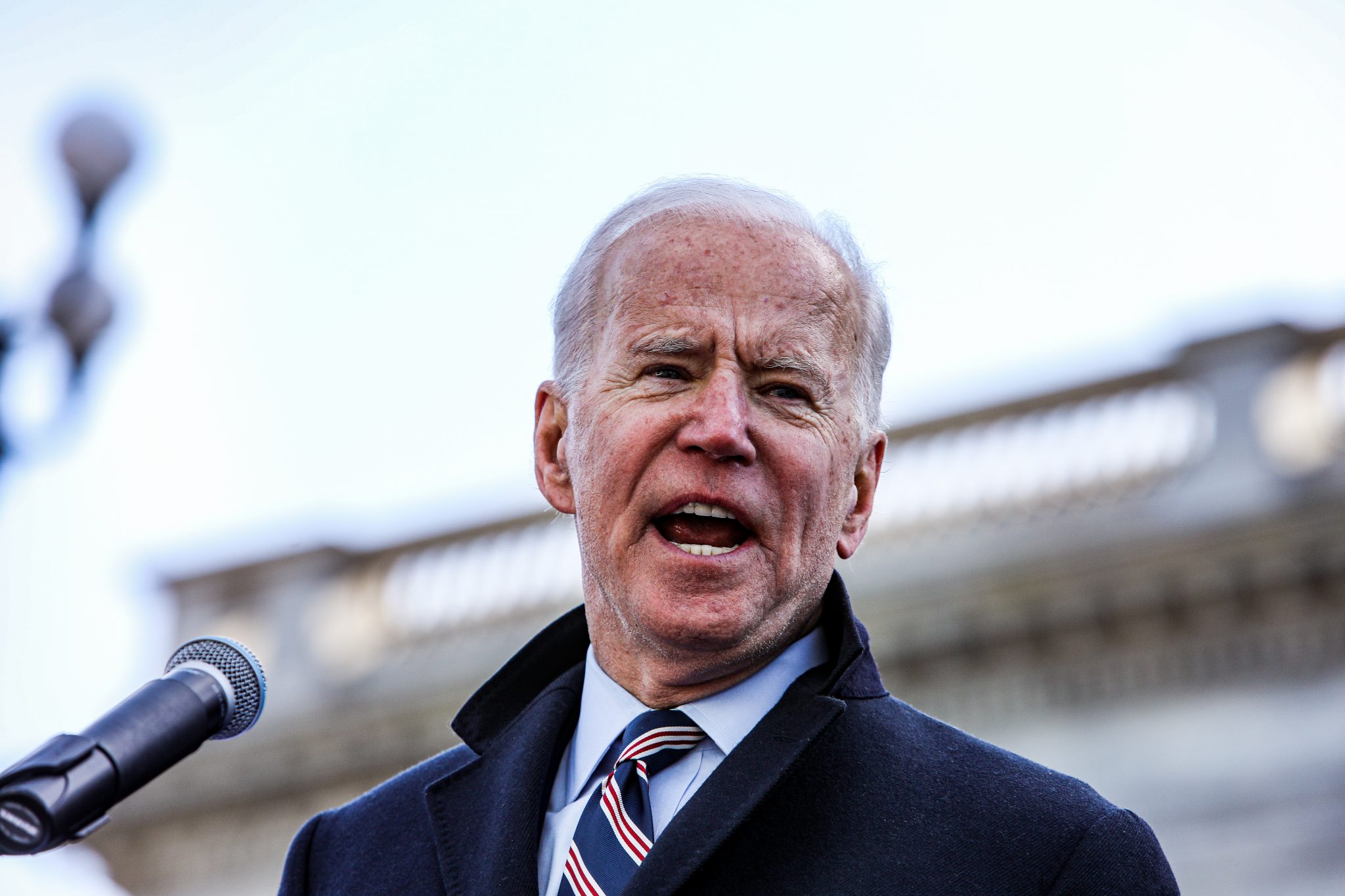 I see where Hollywood types — but not Clint! not Chuck! not Dwayne! — are complaining the Dems are down to two old white guys competing for the party nod to go mano a mano against the prez.

Same time, a fella over at the Atlantic — a magazine Mark Twain wrote for, so go figure — thinks it merits a whole article to ask why old white guys run the country.

This is the kind of stuff you’d expect some kid to come up with on what we used to call slow news days in the newsroom, but is it a slow news day when you have weird things going on in the markets?

Used to be when the markets exhibited odd behavior — irrational exuberance or uncalled-for blues — you could bet your next poker earnings (which you won on slow news days) the news editor would be yelling, “Find out what’s the story!” Not just about the markets, mind— though of course he wanted that — but about what’s behind the markets to make them act like chickens with their heads cut off.

So you’d round up the usual suspects — the horsemen of the apocalypse, chaos, conflict, confusion, murder, mayhem, madness. Well, plenty of all those going around. But no more than usual and likely a lot less.

We have a prez who is striving to get us out of unwinnable wars, not into them. That’s new, and you’d think that would be good for a run o’ the bulls.

We have an epidemic or what-all, but as Melissa Mackenzie observes, it’s due to communistic totalitarian pinko socialism, not the Chinese people per se. Moreover, as Ms. Mackenzie and others — eminent scientists! — are pointing out, it’s not yet the end of everything, though of course you never know. In actual reality, you could get this disease, but it’s treatable. It’s not the Spanish flu or the black plague, you know?

I don’t blame the Chinese, though to be sure their leadership, being totalitarian-pinko, bears much of the blame. The Soviet Union was a pretty unhealthy place in its time. So is Cuba, notwithstanding Sen. Sanders’ claims about literacy and free health care in that prison of peoples. But it is not because of the Chinese or the Cubans, per se. Anyone, even them, can develop proper hygiene if give a chance, but the pinko-commies are not interested in that sort of thing. They want slaves. Slaves get sick. Disease eventually becomes contagion, contagion begets pandemic. QED.

So, whom do I blame? I blame Bill de Blasio. I blame Bernard Sanders. I blame Nancy Pelosi and the rest of them. Not personally — I’m no conspiracist. But if you spend four years plotting a coup instead of attending to the public interest, you will end up with the coronavirus and the Persian Bomb and what-all. Because so long as the wicked rulers of the world see that we are wasting our time and energy fending off the Maxine Waters and Adam Schiffs that are one of the costs of a free society, they will a) neglect their own people and b) spread diseases — of the body and of the mind — around the world.

The two things are closely related. If the Chicoms were not like the pigs in Animal Farm, they by now would have, given the hard work of their large subject populations, a minimally correct health system in place. But of course, no, so this sort of thing was only a matter of time. If the Chuck Schumers of this Republic went after the Chicoms instead of the prez — as in, “this bill is introduced to ban all trade with China until they have a proper health system in place, as a matter of international public health” — just think what a wonderful world it would be.

The fella at the Atlantic wants to know why a bunch of old white men? Because young men like (I am guessing) him are too stupid. End of story, and there’s no story there. His editor should be reassigned.

As to this notion that there are only old white guys at the top of the Democratic Party, you make a dogma of what they call diversity and the diversifiers will cancel each other out until all you’ve got left is the ones you allegedly were going to replace in the name of diversity. QED bis.

But beyond this, they are reaping what they sowed. To wit, you sow hate, you reap despair. Biden or Sanders? It’s a textbook case. A Stalin-wannabe against an old-line machine bigot sleazeball, enough to produce the terminal blues. Or as the poet wrote, referring to a different situation:

so rah-rah-rah democracy
let’s all be as thankful as hell
and bury the statue of liberty
(because it begins to smell).