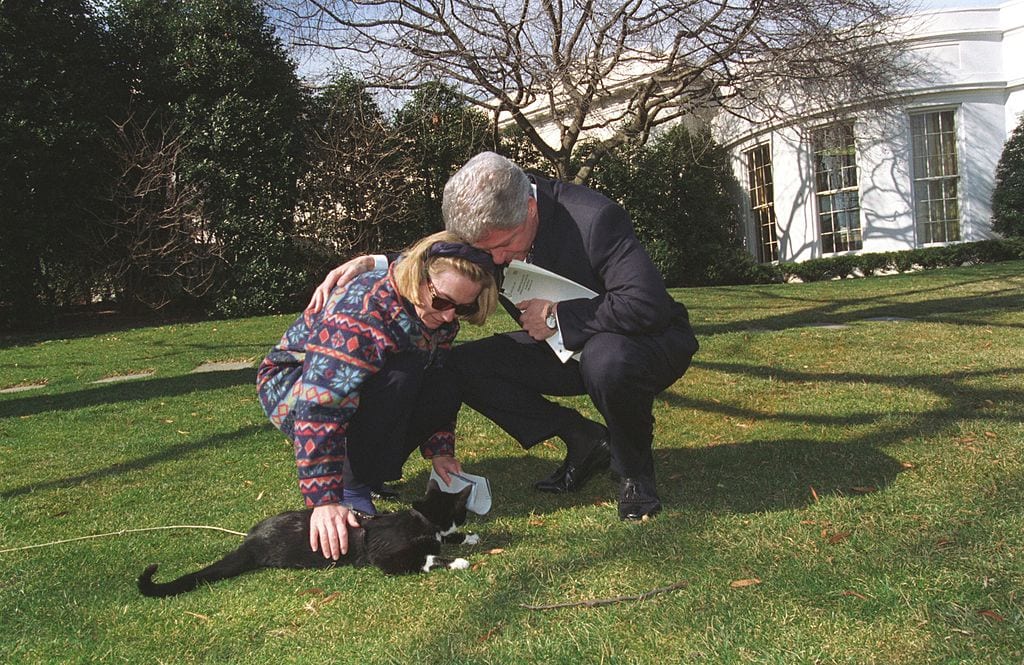 Have you followed the press in 2018? Apparently most members of the press do not like our president, Donald J. Trump. Many of them think he is a tyrant in the making. Others think he is stupid and a tyrant in the making. They believe he is likely to be beaten in 2020. I think he would be beaten too, if he were running against Franklin D. Roosevelt or Ronald W. Reagan or George Washington, but he most likely will be running against one of the patheticoes bejeweling the Democratic Party today and frankly I cannot detect a Roosevelt or a Reagan or a Washington in the field, not even a Washington Boulevard.

I can detect a Charles Schumer and a Nancy Pelosi, though both are likely to be undone by President Trump’s talk of a wall. Just wait until 2020 and see how unpopular President Trump’s wall will be, and, in the case of Pelosi, she is always apt to forget her place in a speech or even where she is giving that speech. Let us face the facts: the Democratic Party is getting pretty long in the tooth.

It is time for the Party to come up with a new generation, and that suggests the presidential prospects of Congresswoman Alexandria Ocasio-Cortez, the youngest woman ever to serve in Congress. The problem is that she sounds like the youngest woman ever to serve in Congress. I would put her age at roughly 14 and that is not a precocious 14. To be candid, she is a born dolt. Then there is Beto O’Rourke. I am not sure where he got the nickname Beto from, but if I were in Beto’s shoes I would have stuck with his birth certificate, which clearly reads as Robert Francis O’Rourke. “Robert Francis” worked for Robert Francis Kennedy, and Beto has a Bob Kennedy’s haircut and the teeth to go with it. Why not run as Robert Francis Kennedy?

No, I do not see anyone out there who will unseat President Trump in 2020. The possible candidates in both parties seem a bit threadbare, particularly when compared with our suave president, he of the sonorous tweets. Even the widely esteemed Hillary Clinton strikes me as over the hill. I know, I know, there are many legendary psephologists out there who still see her on her toes and in fighting trim, for instance, Philippe Reines and the fabled Begala & Carville tag team. Yet let me be honest. Her candidacy was always preposterous.

She was forever being called “the inevitable” candidate, but anyone who had bothered to review her life in politics would be struck by the fact that as Bill Clinton’s First Lady, even as his First Lady back in the Little Rock days, she was extraordinarily unpopular with voters. When I wrote Boy Clinton: The Political Biography back in 1996 she was the most unpopular First Lady of modern times. In fact, in 1996 she became the first First Lady in modern times to receive a thumbs-down from a majority of the American people. Only 43 percent approved of her and most of them were dubious. My guess is that if there had been First Lady ratings going back to the 1920s even President Warren Gamaliel Harding’s bossy wife, known derisively as the Duchess, would have been more popular than Hillary. Yet, when she ran for the presidency the media called her candidacy “inevitable,” TWICE!

Now we are witnessing Hillary and her team of flimflam artists, armed with their Russian dossiers, their mendacious FBI and CIA con artists, and other hocus-pocus prestidigitators, driving another preposterous fable. They are insisting that Vladimir Putin somehow linked up with candidate Trump in 2016 to steal the election from Hillary, that crafty lifelong anti-Communist and opponent of the Kremlin. She, who toyed with communists and Black Panthers in college and urged dialoging with Putin’s predecessors for decades, while the majority of Americans resisted them, had somehow raised Putin’s ire by 2016. He was forced to choose Trump over Hillary.

Well, now Trump and Putin are at loggerheads. Special counsel Robert Mueller is going to save the Republic from the Putin-Trump cabal, though there is no evidence of collusion after months of Mueller’s investigations and with a vast team of Hillary supporters at his side.

I have my doubts. There is no evidence of collusion between Trump and Putin and there never has been. Only a fantasist would believe that a capitalist in good standing such as Trump would gamble with an erstwhile communist and thug such as Putin. But the modern-day Democrats believe in fantasy. My suggestion for the Democrats in 2020 is that they nominate Congresswoman Ocasio-Cortez. She will be the youngest woman ever to lose a presidential race — another first.