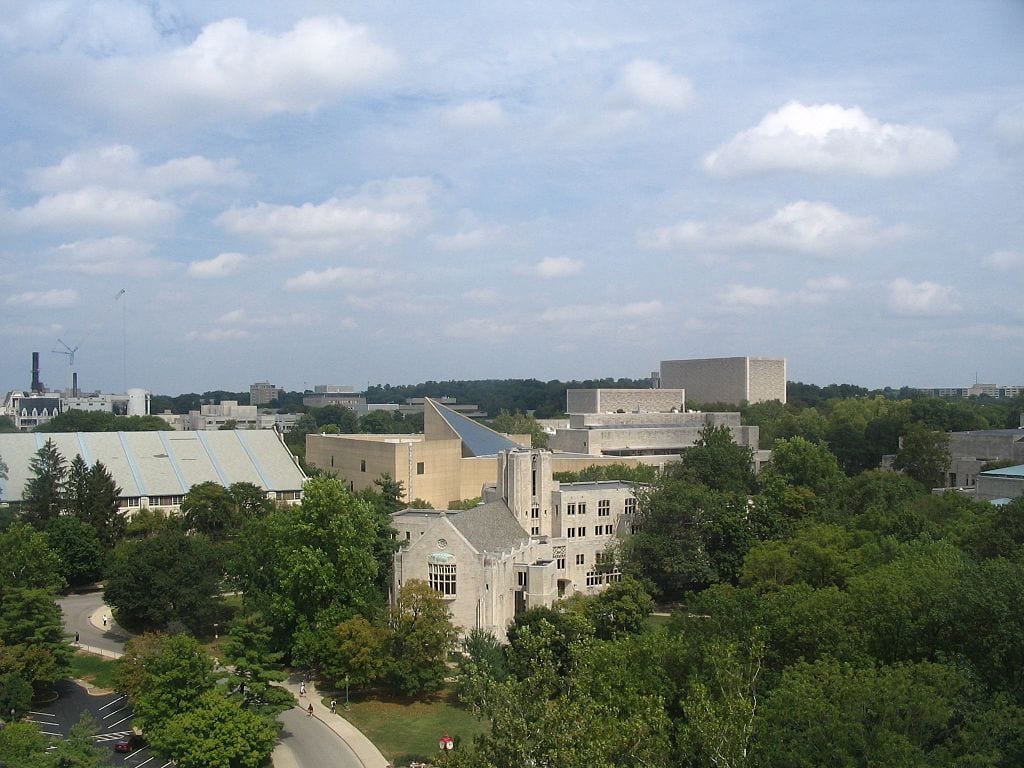 On August 8 one of the great historians of his generation, and — for a certitude — one of the great teachers of any generation, passed away, Robert H. Ferrell. He was 97. Some thought he was too old to die, but nonetheless he worked to the end. When he retired from Indiana University, we thought he would quietly subside. He did not. He continued to write. Even after pulling up stakes and heading off to Michigan to live with his daughter he continued to write. The result was that he wrote or edited more than 60 books, but books were not his only area of fecundity. As I said, he was a great teacher.

No great teacher can ever fully appreciate how far his teaching might spread. Mr. Ferrell taught American history, most notably diplomatic history. He realized that in his classroom lectures and seminars he was reaching a large number of would-be historians, foreign service personnel, and students eager for lives spent in public affairs, but he had no way of knowing how many of his students were going to become leaders in their communities, where they would apply his insights to their work. I know there are a lot of them. I have kept running into them for years.

For instance, there was me. I walked into his classroom as a college junior vaguely interested in diplomatic history. I was even more vaguely interested in a career in the foreign service. I quickly also learned that I was only semi-literate. Mr. Ferrell stressed learning to write as intensely as he stressed learning dates, chronology, historic issues and events. He had his students read a book a week, and then we had to turn in a review, every one of which he read with a red editing pen in hand. He actually read all of our puerile reviews. After two years as an undergraduate and two more years as a graduate student I could write, thanks to him. I had been “Ferrellized,” as James Grant, the editor of Grant’s Interest Rate Observer, another of Mr. Ferrell’s students, wrote in the Wall Street Journal over the weekend.

That meant my prose had been cleansed of unnecessary words, of reliance on the passive voice, of redundancies introduced by “but,” “however,” and a dozen or more superfluous words. And one more thing — I learned how to spell and to punctuate. In a couple of more years, I might even become an editor, actually an editor in chief!

Mr. Ferrell was of course a liberal. Yet being a true liberal, he endured my rough-hewn views of American diplomacy. Naturally, I was pretty much opposed to the liberal line. Take the Yalta accord. The Allies’ settlement at Yalta sold out eastern Europe. I would have relished letting General George Patton and the boys dispose of the Soviets and their communist allies before the Iron Curtain ever entered the mind of Winston Churchill. Yet Mr. Ferrell patiently pointed out that the Soviets already controlled the real estate of eastern Europe and the General and his boys already had their hands full in central and western Europe. It took a while, but I got the point.

Of course, Robert H. Ferrell retired from Indiana University many years ago. He and Doc Counsilman, my coach on the swimming team, were the finest teachers I had at Indiana. Now they have been replaced by people whose expertise never would be needed at the university in their day: anger management counselors, drug addiction advisors, monitors of the 24-hour emergency rape watch. Historians whose field is American or European history have been replaced by the wizards of women’s studies, ethnic studies, and other even more neoteric disciplines. Increasingly the university is becoming a dwelling place for fantasists, and how many of their books could I buy with the price of a Plymouth Barracuda? What would I do with the books?