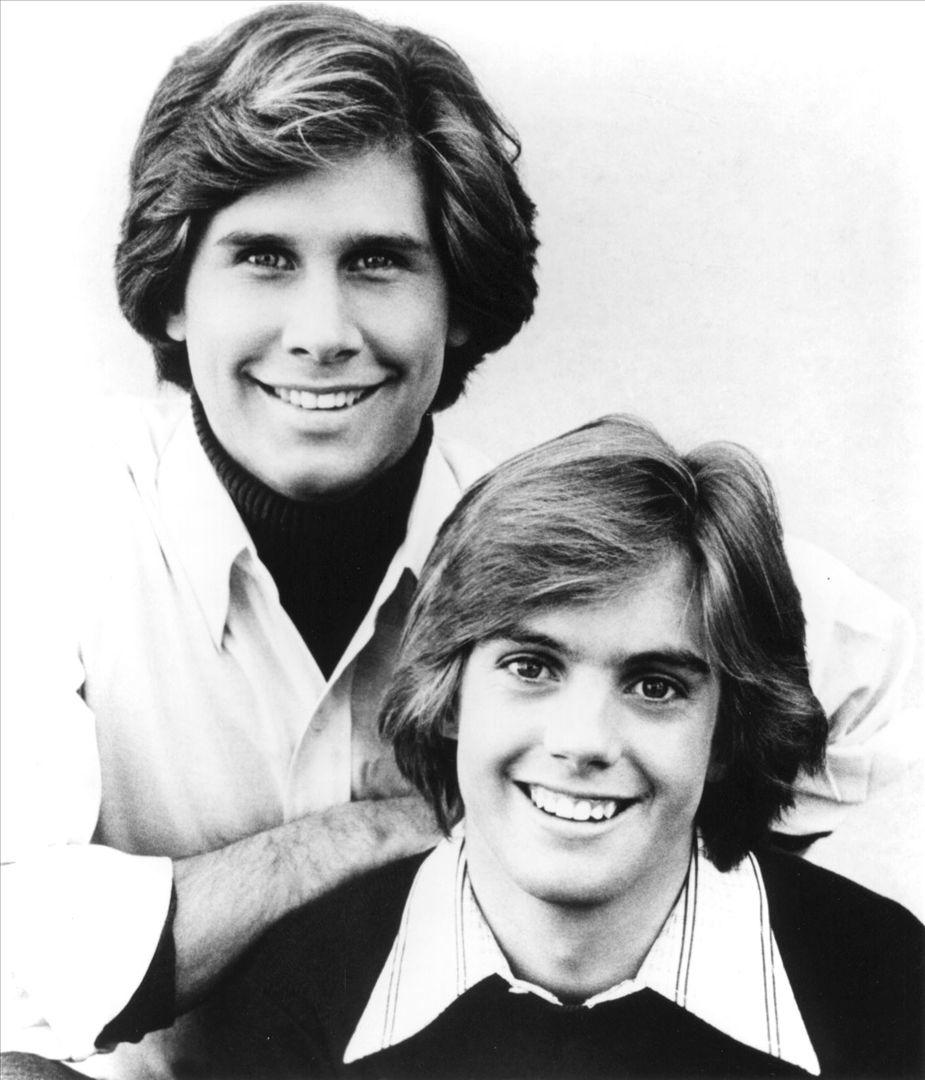 You are getting old. Bad news, I know, the first day after coming into work after a long weekend, but it must be said.

David Cassidy will always be a teenager in my mind. I preferred him to his showy rival Leif Garrett and his brother Shaun.  Turns out that Mr. Cassidy has dementia. He is 66 years old:

Former teen heartthrob David Cassidy has revealed that he is suffering from dementia and has quit performing.

The onetime star of “The Partridge Family” spoke to People magazine about his health following a weekend concert in California during which he reportedly struggled to remember the lyrics to songs he has been singing for 50 years. The 66-year-old also appeared to fall off the stage at one point. 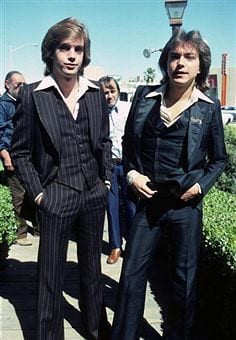 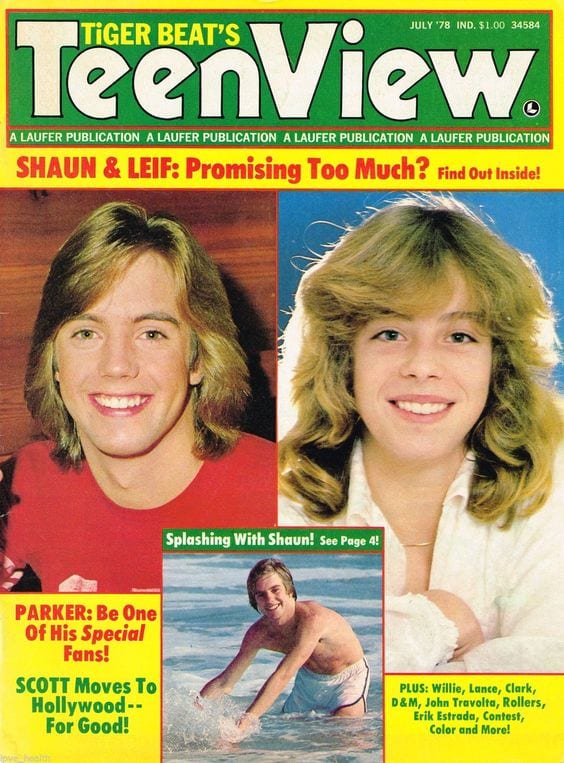 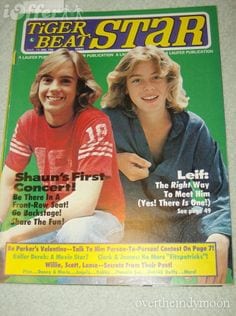 P.S. Remember the Hardy Boys? I do. My sister was in love with Parker Stephenson. 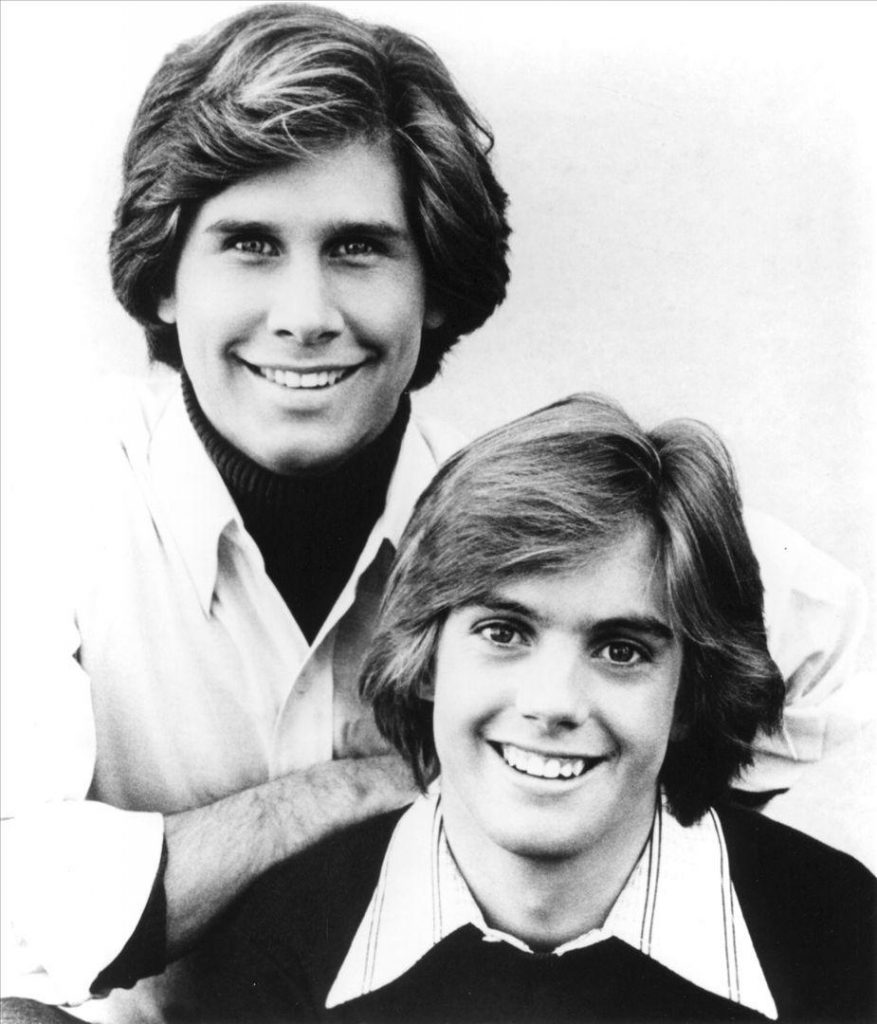