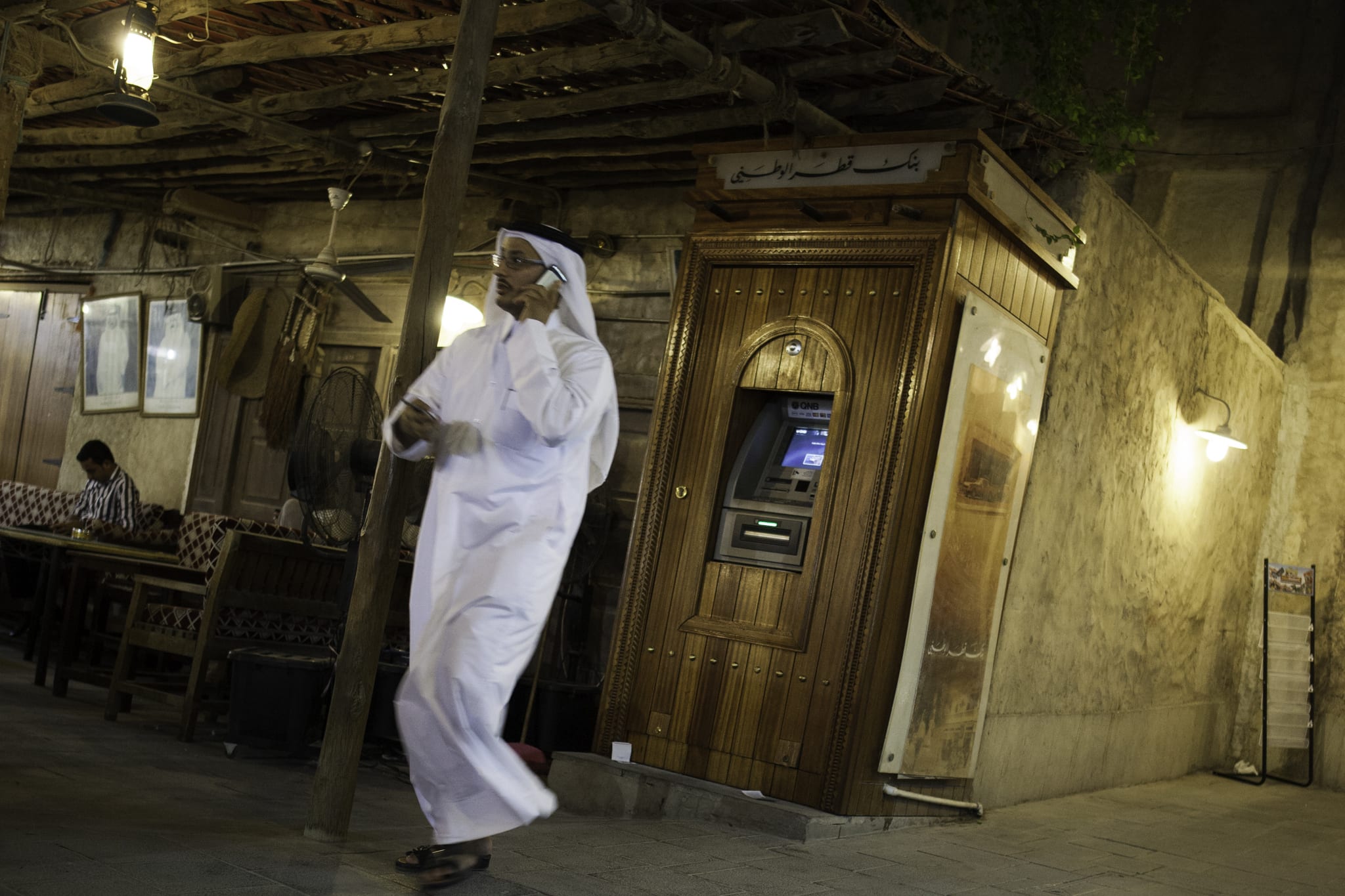 Cybersecurity has become an increasingly important diplomatic and human rights issue, as states weaponize digital tools to oppress and suppress their people and violate the privacy of others around the world.

This came to light on Friday, when the Frontiers to Freedom held a conference titled, “Saudi Arabia & UAE: Regional Adventures & U.S. Interests” at the Capitol Hilton in Washington, D.C., which focused on issues ranging from “the war in Yemen,” “money laundering and terrorism funding,” and “human rights and domestic policy.”

Approximately 35 attendees heard from the president and founder of Frontiers to Freedom George Landrith; Peter Roff, a journalist and organizer of the event; constitutional lawyer Bruce Fein; and the Atlantic Council’s Nabeel Khoury; and other experts in the field. Although the conference had initially advertised presentations from several members of Congress –including Senators Rand Paul and Chris Murphy along with Congressman Jerry Connolly – none of them were in attendance.

The “Human Rights and Domestic Policy” panel addressed how the right to privacy should be thought about in the digital era , featuring Kelley Vlahos, the executive director of The American Conservative; Ryan Grim, The Intercept’s bureau chief; Radha Stirling, founder of the British-based NGO Detained in Dubai; and Matthew Brodsky, a senior fellow at the Security Studies Group.

Although the conference was focused on Saudi Arabia and the UAE, the panel’s responses to the question of cybersecurity as a human right singled out Qatar as a particularly egregious violator of international norms when it comes to respect for privacy.

“The security of people’s most private data is a human rights issue for certain. And this is especially the case when it’s the foreign government violating the privacy rights of Americans,” Brodsky said.

Brodsky mentioned the case of Jamal Benomar, a Moroccan and British dual national who was accused of being the ringleader of an operation focused on hacking the emails of more than a thousand opponents of the Qatari state, but who was granted diplomatic immunity by the United States Mission to the UN; a move that would temporarily help shield him from a civil lawsuit about these crimes.

“Once he was caught he made a dubious claim to be a diplomat even though his diplomatic work ended long ago,” Brodsky said.

He continued: “Frivolous claims of diplomatic immunity shouldn’t prevent the dispensation of justice. And they shouldn’t prevent Qatar from facing justice for these crimes either. So, it raises a number of national security issues in addition to human rights concerns.”

Other panelists voiced their concern about the behavior of the Saudis and others in the area of digital security.

Grim called the ability of governments to hack private data “terrifying”, while Vlahos added, “And our own government, here in the United States, has hardly been innocent.”

Brodsky countered that Qatar was the biggest threat.

He said, “We all know about the funding that they have for Hamas and the promotion of the Muslim Brotherhood. Something that was once very common around the region at one point. But the Saudis and the Emiratis stopped funding these Islamist groups. The Qataris continue to do so and they’re proud of it. Every few months, the ruling family in Qatar is seeing photographing and kissing Yusuf al-Qaradawi, you know a man who has called for the killing of Americans. He still praises Hitler for the extermination of the Jews. This is a terrorism issue. But clearly, it’s a human rights issue as well.”