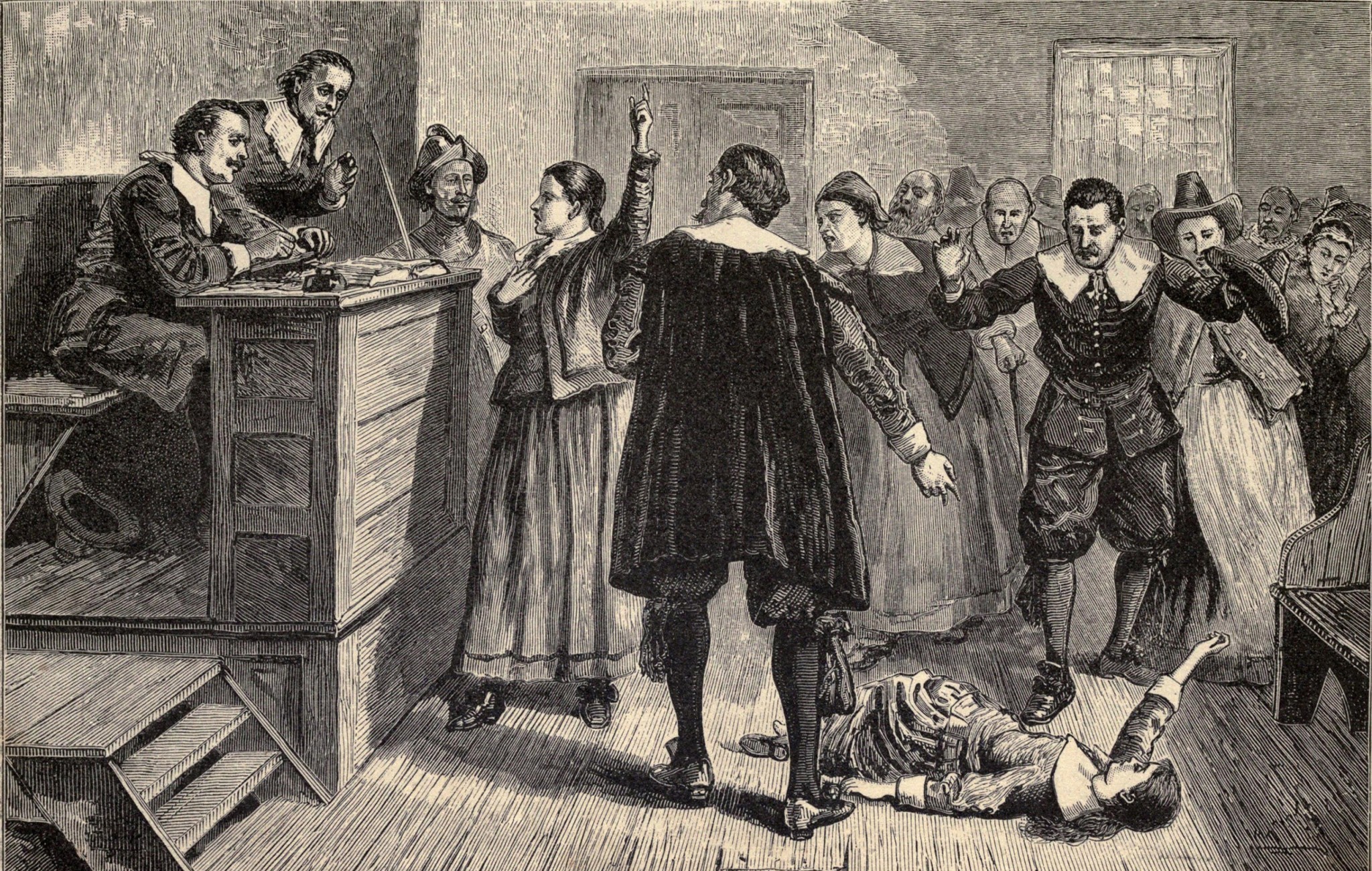 The Rise of the New Puritans: Fighting Back Against Progressives’ War on Fun

She is “discouraging abortion.” Her choice to have children is a manifestation of her “white extinction anxiety.” These were the comments by prominent progressive journalists and thinkers about Elizabeth Bruenig, a mother of two whose unforgivable sin was to write an op-ed in the New York Times about her personal journey and joy with pregnancy and raising two children. Elizabeth’s experience is not unique. Writers, athletes, business leaders, comedians, politicians, and even chefs face the same outrageous attacks by the progressive Left and are found guilty of failing to adopt the rigorous work of tearing down every social and political institution at odds with progressive standards. This unapologetic, totalitarian mindset has permeated every major institution in American society, but many still believe that “woke culture” is a red herring that is used by activists on the right to scare voters and fundraise. If only I could turn these skeptics to a single resource that catalogs these everyday occurrences, conveys the dangers and flaws in this philosophy, and inspires them to act against it.

Noah Rothman’s The Rise of the New Puritans: Fighting Back Against Progressives’ War on Fun, which was published July 5, provides that resource and the guidance we need to push back. It is the product of exceptional research, with in-depth historical comparisons and analysis along with contemporary examples of the progressive Left’s rhetorical and policy tactics to end “fun” in the name of social justice and progressive purity. Rothman’s critique is supported by an abundant history of Anglo-American Puritanism whose philosophical tenets are readily apparent in today’s “New Puritans.” He offers numerous examples of credentialed progressive thinkers and leaders who use these tenets to question and outright attack many of America’s most beloved institutions and activities — church, food, sports, sex, family, and even fly fishing. The only real conclusion a reader can draw is that modern progressivism is organized and acts like a cult. Notwithstanding, Rothman remains humble and charitable towards the New Puritans. He assigns no malice to them; rather, he identifies the fundamental flaws in both their premise and aims, cautioning (and playfully mocking) the movement while urging the reader to see their ideology’s logical end and counter it.

The Rise of the New Puritans is well-structured and organized. Rothman explores the history of Puritanism and the modern progressive’s invasion of virtually every aspect of society through eight unique themes — revelation, piety, prudence, austerity, fear of God, temperance, order, and reformation. Through each of these themes, Rothman discusses the origins of modern progressive theory and how it is inflicted on American culture through 16th- and 17th-century Puritan tactics. It is a journey from the recognition of the systemic flaws in American institutions to the destruction and reconstitution of them in the New Puritan order. There is no joy in this process because, as Rothman describes, every moment in the journey demands penitence and remorse for one’s own contribution to the failure of society (conscious or otherwise). It is through your acceptance of failure and malice that you find salvation in the New Puritan world order and can begin the joyless work of building it.

What separates The Rise of the New Puritans from much other conservative literature is that Rothman employs no hyperbole or exaggeration to communicate his point. This is no Tucker Carlson monologue, Marjorie Taylor Greene newsletter, or Breitbart op-ed. It is instead a recitation of facts and a litany of examples that present the absurd and ironic hypocrisy of the modern Left’s activism. Rothman also does not argue for a counterculture to adopt the same tenets and principles to wield state and cultural power to achieve the opposite ideological goals. Without belaboring his point, Rothman showcases the impossibility of New Puritanism due to its constant shifting of standards and definitions and the crisis-based transformative demands of its polity. One is beholden to whatever social standard applies at the moment; what was acceptable yesterday may not be accepted today, and society is required to anticipate that or be subject to the progressive Left’s wrath. And no issue can be resolved except through what Rothman describes as transformative changes in the social compact. Incremental changes at the margins will never suffice.

A profound example of this is in Rothman’s chapters on food and hobbies. Predictably, the New Puritan view on food consumption demands that your consumption be based on sustainable, environmentally friendly methods. Organically produced plants and insects only — no “corporatized” food products. But if you choose to garden and you produce plants that are not indigenous to your microregion, you are a bigoted racist for failing to atone for the imperialism and exploitation rooted in your crop.

The culmination of The Rise of the New Puritans is the final chapter, which is on reformation. This is where Rothman leaves me wanting more. Perhaps this is his goal — letting the reader explore what this movement means and how to push back individually and collectively. Rothman explores the inherent tension between generations of Americans, relationships, and institutions that  both are healthy and require diffusion. He clearly prescribes that the New Puritans must be countered and that their enemy is “diversity of thought [and] disposition,” which threatens our future.

There is a market for this idea. Polling consistently shows resistance to progressivism’s policies. Nevertheless, it is simply not enough to laud American political institutions as the cure (I have tried many times). Moderates and non-partisans need champions who can reconcile their growing social awareness inspired by progressives with the pragmatic but often painful process of incremental policymaking and cultural reforms. We need champions who will build broader coalitions around what Rothman ultimately demands of its readers: to take more pleasure and joy in a serious world. Against a cult of joyless piety, this may be our own recourse.