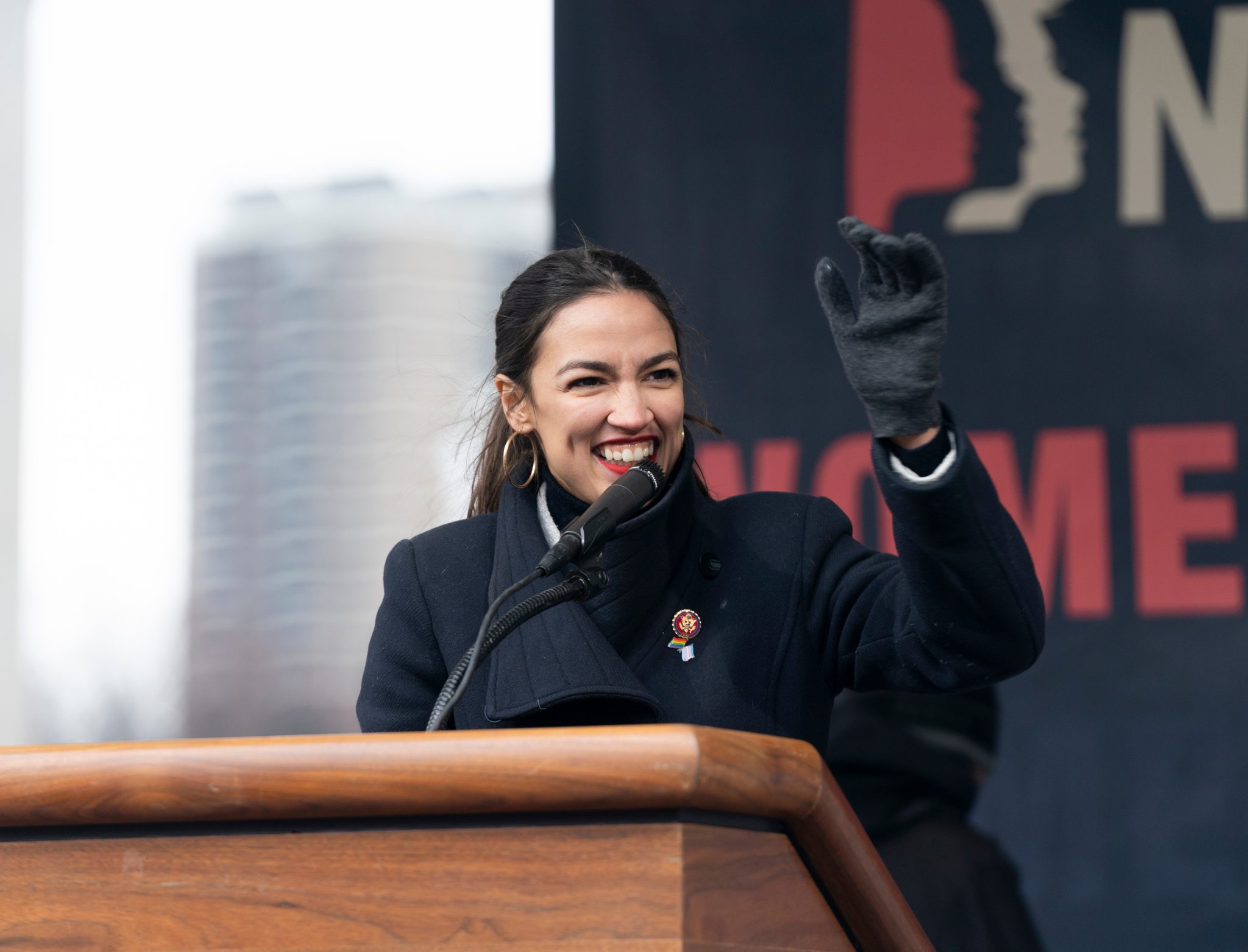 Rep. Alexandria Ocasio-Cortez (D-N.Y.) recently advised America to stop building jails as a means to reduce crime. Her unorthodox concept is part of a nationwide push by progressives to sharply reduce the prison population, eliminate or sharply limit bail, and defund police forces. Part of that effort is the refusal by leftist district attorneys and state attorneys general to prosecute many crimes.

Just one example: New York prosecutors have dropped looting charges against massive numbers of defendants arrested during riots, claiming they are “too busy,” even as politicized charges against former President Trump are vigorously pursued.

As a means to evade appropriate discussion of this policy disaster, those bringing up relevant statistical or anecdotal information are branded as “racist.” The evidence, however, is clearly contrary to that allegation.

These concepts have been implemented in progressive cities throughout the nation. USA FACTS reports that the number of police officers per capita fell 9 percent between 2008 and 2019. This is a direct rejection of the reality, seen most clearly in New York during the 1990s, that an increased police presence and strict enforcement even against minor violations leads to sharply reduced crime.

An NBER analysis found that “During the 1990s, crime rates in New York City dropped dramatically, even more than in the United States as a whole. Violent crime declined by more than 56 percent in the city, compared to about 28 percent in the nation as whole. Property crimes tumbled by about 65 percent, but fell only 26 percent nationally.”

The results have been, predictably, terrible. Britain’s Daily Mail nicknamed Minneapolis, an epicenter of progressive concepts on how to treat crime, as “Murderapolis … as children of [the] under-policed city pay the price in blood for violence that has sky-rocketed.”

That has not reduced the enthusiasm of advocates, particularly progressive district attorneys and attorneys general.

The effect can be seen in more than just broad statistics. Examples are extensive and infuriating to anyone other than progressive ideologues. In New York City, a perpetrator who has been arrested 41 times, including for numerous serious offenses, randomly assaulted an Asian woman. U.S. media sources, including those in print, on TV, and on the internet, have strenuously sought to obscure the failure of the “criminal as victim” beliefs of progressive district attorneys.

As a means to evade appropriate discussion of this policy disaster, those bringing up relevant statistical or anecdotal information are branded as “racist.” The evidence, however, is clearly contrary to that allegation.

A Gallup poll of Black American attitudes on the topic found that “When asked whether they want the police to spend more time, the same amount of time or less time than they currently do in their area,” most Black Americans – 61 percent – want the police presence to remain the same. This is similar to the 67 percent of all U.S. adults preferring the status quo, including 71 percent of White Americans. Meanwhile, nearly equal proportions of Black Americans say they would like the police to spend more time in their area as say they want a decreased police presence.

A Heritage analysis disclosed those district attorneys and attorneys general elected thanks to wealthy leftist donors who refuse to “prosecute entire categories of crime, abuse the role of the county prosecutor, fail to protect victims of crime, and ignore rising crime rates caused by their radical policies.”

The influence of progressive state attorneys general and district attorneys may continue to grow as billionaire leftist donors note the success of their massive funding in electing law enforcement officials who place their ideology over public safety.

Frank Vernuccio serves as editor-in-chief of the New York Analysis of Policy & Government.