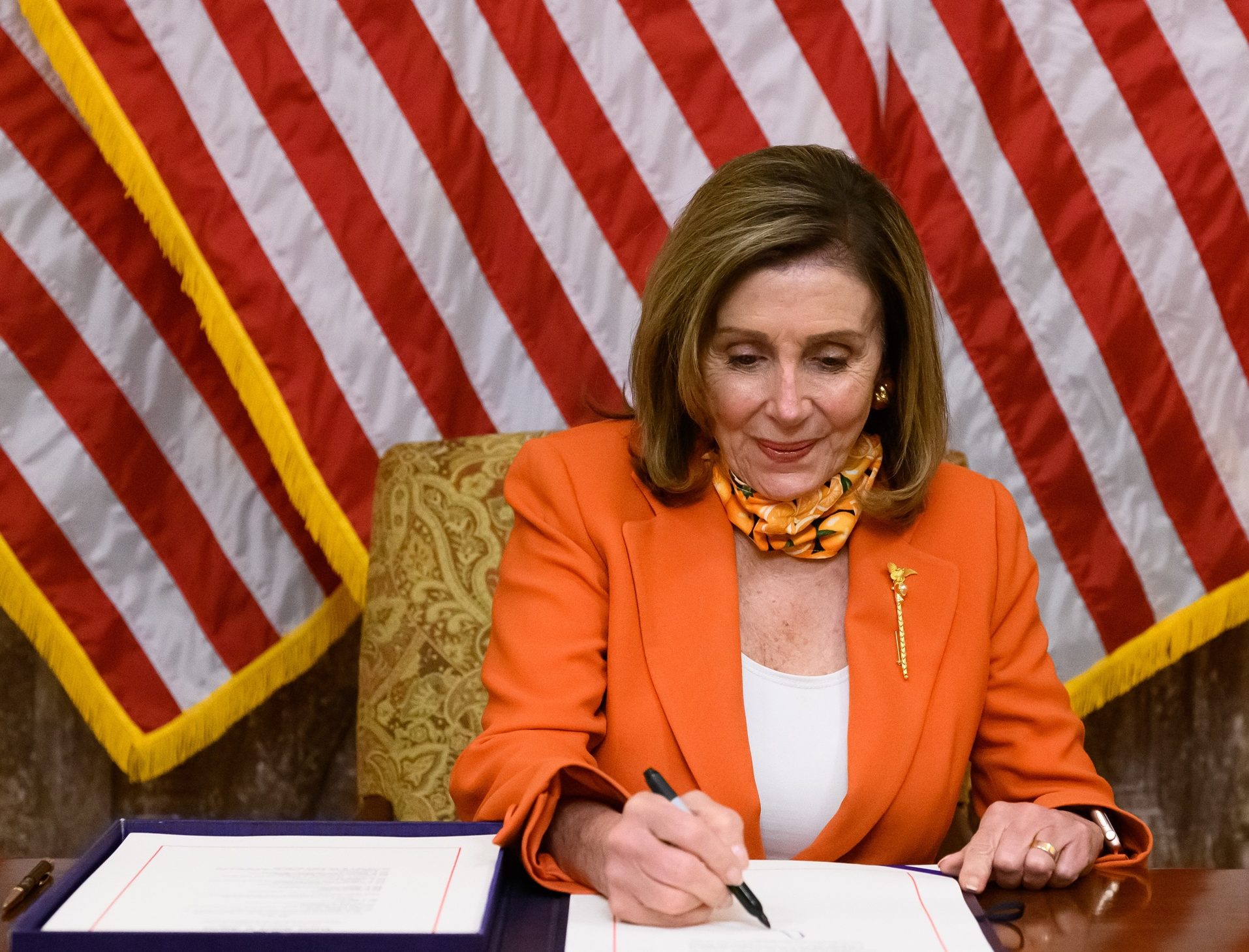 Influence, persuasion, and communication are complicated matters that politicians must navigate to limit the spread of COVID-19. Most people feel a strong responsibility to reduce the spread of infection. This has given authorities legitimacy to introduce strict measures, such as harsh restrictions and punitive penalties aimed at companies, organizations, and individuals. California Gov. Gavin Newsom, House Speaker Nancy Pelosi, and other politicians don’t obey the intrusive restrictions they place on others. Yet the coercive power displayed through such restrictions as business lockdowns and stay-at-home orders frequently leads to increases in drug use, suicide rates, depression, unemployment, and economic ruin.

Newsom and other leading politicians have gripped the easiest tool in their toolbox, namely coercive power to threaten, punish, and lock down the economy to stop the virus. Our research over a number of private sector studies shows that use of coercion as an influence strategy has the opposite effect of what is intended. The use of “coercive force” can produce negative and dysfunctional effects. It’s not surprising we now see demonstrations in the Europe and the United States against strict measures that people perceive as intrusive and coercive. Use of coercion — enforced by “men with guns” — leads to more undesirable effects than the pandemic it intends to stamp out.

The power of example

Our research also found that the “power of example” is much stronger than previously thought. We all know that examples set by Mother Teresa and Mahatma Gandhi reflect ethical role models that people desire to follow. For better or worse, people look at politicians, movie stars, and athletes in much the same way. Hope and guidance often spring from a match between leaders’ actions and their words and stated values. That is why Gov. Newsom’s dinner at the French Laundry doesn’t fix the pandemic — in fact it’s the other way around. When Newsom applies intrusive coercion to change behavior, he is doomed to fail when people see his own hypocrisy. It doesn’t help that another Democrat politician, San Francisco Mayor, London Breed, partied at the same restaurant while state guidelines instructed others to avoid social gatherings.

Use of coercion leads to more undesirable effects than the pandemic it intends to stamp out.

When role models show the way, however, strong positive impulses can build up voluntary actions to hinder the spread of COVID-19. This is the power of example. We tend to follow leaders’ positive actions because we identify with their intentions as good role models. Under a pandemic, we need inspiring leaders who can guide us through difficult times using words and actions that match.

Do as I say, not as I do in a hair salon

Role models’ ability to influence by setting examples can have both positive and negative effects. When analyzing our data, we were surprised at the power of role models to influence behavior. Exemplars shape ethics, team spirit, behavior, and outcomes. But role models who should embody positive values can easily turn the other way. In May, a woman in Texas was sentenced to seven days in prison for reopening her hair salon. She suffered the consequences of coercion to comply with COVID-19 directives. Not long after, House Speaker Pelosi was spotted breaking COVID-19 rules in San Francisco when she was caught red-handed without a mask in a hair salon that was supposed to be closed. Pelosi is one of the strongest supporters of the aggressive use of “coercive power” through lockdowns, mask use, and punishment for violators.

There are countless examples of those who make the rules not following them. It gives the impression that political elites escape their own edicts — exhibiting “one rule for me, one rule for thee” type of behavior. The actions of politicians like Pelosi and Newsom who are supposed to act as role models erode public responsibility. And the politicians demonstrably don’t care. In another recent example, Steve Adler, the Democrat mayor of Austin, filmed a “stay home if you can” video to the public while he was on a family trip to Mexico. But the costs are high: more conflicts, less trust, infection, and even death.

A pandemic is a disruptive shock to everyone. It requires the rational behavior of an entire population — a big ask. But we see that expectations of quick solutions and political actions often lead to ill-considered influence strategies. Use of coercive force leads to loss of trust and increased conflict. Our research suggests that role models who lead by example are a powerful alternative. But politicians should realize that when their actions don’t match their words, the negative consequences can’t be tamed by insincere apologies or blaming others for their own actions.

Arne Nygaard is a Professor at Kristiania University College and Visiting Scholar at Florida Atlantic University.