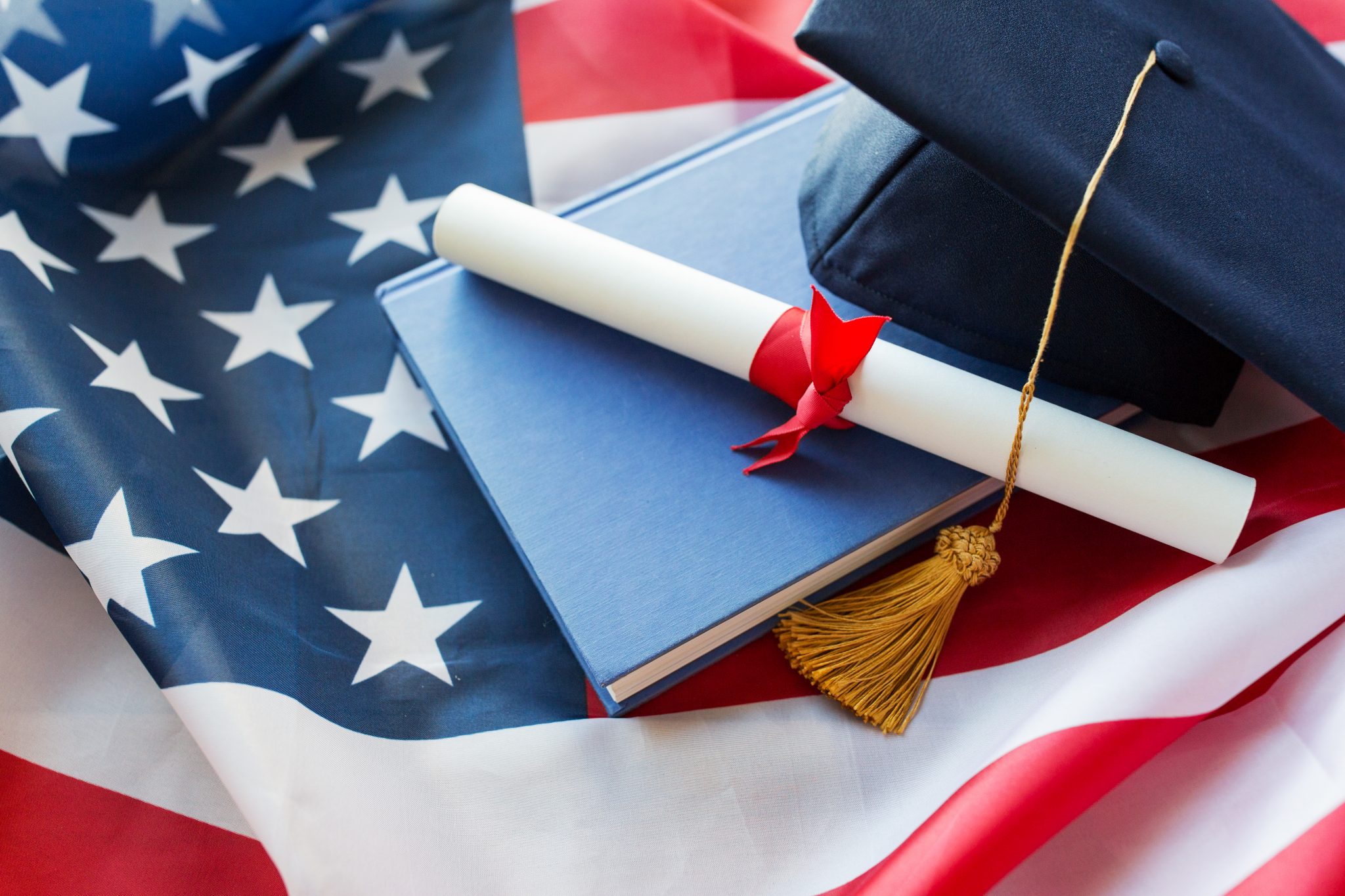 America was developed by people with an incredible work ethic and a strong moral foundation. We became the greatest country in the world thanks to men and women of vision, morality, generosity, and high aspirations.

But the recent COVID-19 disaster has accentuated some deep societal flaws and a history of governmental malfeasance that together undermine what is best about America.

The education of young Americans is the greatest travesty of our time and also the greatest opportunity for redemption from our current state of chaos.

The financial cost of the COVID-19 debacle is staggering. Trillions of dollars of COVID-19 relief have not satisfied politicians and some voters as they demand new, “borrowed” greenbacks. Governments at all levels, along with universities and private businesses, demand more federal largesse instead of the old American frugality and hard work.

Worse, all this spending won’t work in the long run. Federal deficits are accelerating with the new “Modern Monetary Theory,” which is not a legitimate theory but another ploy to grow government on borrowed funds. These transactions amount to a systematic looting of public treasury instead of contributing to the common good.

Calvin Coolidge states it succinctly: “Money will not purchase character or good government.”

The last 20 years have ushered in a new America, which is moving away from God and traditional American values and replaced by an ever-growing government at all levels, squeezing out private initiative, a core strength of our country. Worse, the U.S. education system has been coopted by Marxists who hate America. They teach our children that America is an evil country based on racism and white supremacy. The New York Times’ 1619 Project, a shameful work of historical revisionism that insists that America was built on slavery, is now taught in schools across the country.

To paraphase G. K. Chesterton: the greatest criminals are educators who feed poison to students.

The consequences of these failures in government and education are enormous. Some of our youth are so unhappy that they become human wrecking machines, destroying businesses, property, and lives with a flagrant disregard for our laws and their fellow citizens.

Many mayors and governors tolerate chaos. Witness the riots, destruction of property, and now-commonplace assaults on fellow citizens in major U.S. cities. Increasingly, there is pressure to join in this rioting and destruction in the name of “social justice.” Those who oppose these actions are ostracized, canceled, and condemned.

Why is all this happening? Since 2001, fear has dominated our thinking, now based on emotions, not reason. Our fears include terrorism, financial mischief, and now a virus. Emotions are now the driving forces of society, and our fears accelerate the growth of government and misallocation of resources. Think of the massive debt created by the Iraq War and the welfare/warfare state. Now, endless federal spending has put us $26 trillion in debt.

And reasonable, peaceable people suffer the consequences of these failures. During the COVID-19 crisis, governors eagerly closed churches and destroyed thousands of small businesses. Thankfully, in some cases, federal judges have enforced the right of churches to open, which is enshrined in the Constitution. Yet American society rejects principles and pushes towards amoral and subjective truths. And many are capitulating to the street barbarians.

America is crying out for virtuous leaders, for men and women willing to rise above the mob and the desire for social acceptance. Too many purportedly well-educated individuals are failing to lead and contribute to society, content to pursue money and the “good life” — and afraid of the consequences of standing up for what is right.

The answer begins with education, as leaders must be nourished by truth. The education of young Americans is the greatest travesty of our time and also the greatest opportunity for redemption from our current state of chaos.

These challenges can be met, but we must take action to regain Reagan’s city on the hill. In order to reclaim our country, we need the following:

The way forward is not through more government intervention, but through supporting individuals and communities as they respond to the great challenges we face. America was built with private initiative and local community solutions, as Alexis de Tocqueville and Michael Novak have noted.

To heal our country, all Americans should strive to be virtuous leaders, cooperating and contributing to make America the best nation in the history of the world.