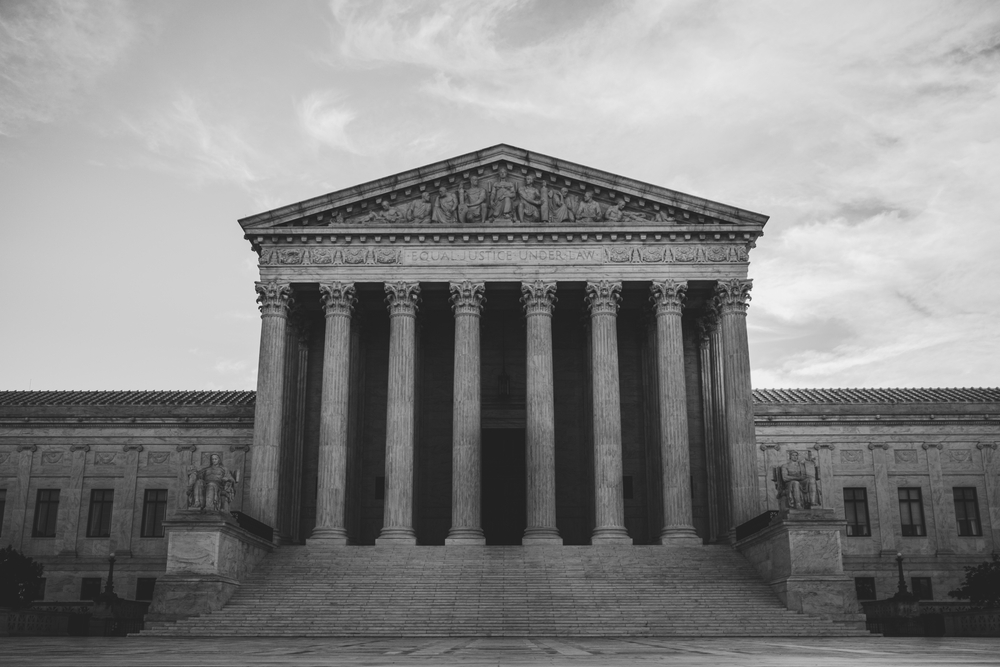 For over 150 years, the United States Supreme Court has operated with nine justices reviewing and presiding over the critical legal issues of the day. During that time, only one president attempted to alter the Court by adding more judges to the bench. The effort by President Franklin Delano Roosevelt in 1937 drew scathing criticism from Republicans and Democrats; his attempt at “court-packing” was viewed as a threat to the independence of the judiciary. Sadly, some politicians haven’t learned from President Roosevelt’s mistake: court-packing has reared its ugly head yet again.

Some Democrats, upset by the Supreme Court’s current composition, are attempting to make structural changes to the court in an effort to ensure they get the justices they want and the legal outcomes they desire. President Biden recently signed an executive order announcing the creation of a 36-member commission tasked to examine “the role and operation of the Supreme Court,” including its “membership and size.” Sadly, this commission’s creation is not an effort to objectively study the pros or cons of a larger Supreme Court. Instead, it is part of a thinly veiled political campaign designed to build support for court-packing.

Any doubts about the commission’s partisan purpose were put to rest when the Biden administration announced a largely liberal slate of commission members. Just this week, Democratic lawmakers joined the call for expansion, introducing a bill to increase the number of justices from nine to 13. This bill is presented as a call for reform, but its only purpose is to flip a 6-3 majority of Republican-appointed justices to a 7-6 Democratic-dominated bench.

Critics of this move point out how expanding the Court destroys the judiciary’s independence and establishes a dangerous precedent. Should this effort to alter the number of justices prove successful, what’s to stop Republicans from employing the same tactic when political winds shift and the GOP gains the power to do so? The result, critics, correctly claim, would be an unwieldy judicial branch of our government — one driven by the passions of partisan politics rather than independent legal review.

For years, both parties have agreed the Supreme Court should be above petty political squabbles and remain as objective as possible. Sadly, some activist Democrats are throwing that away as they try to remake a Court that has served the nation well for more than a century and a half.

Roosevelt failed to increase the number of justices because members of both parties, the public, and even the media stood up and responsibly resisted violating our government’s bedrock: the separation of powers. The late Supreme Court Justice Ruth Bader Ginsburg eloquently said, “I think that was a bad idea when President Franklin Delano Roosevelt tried to pack the Court. If anything would make the Court appear partisan it would be that. One side saying when we’re in power we’re going to enlarge the number of judges so we’ll have more people who will vote the way we want them to.”

Similarly, Sen. Joe Manchin (D-W.Va.) unequivocally rejected court-packing in a recent interview on Fox News, saying, “I will not vote to pack the courts.” This principled opposition to court-packing is generating activist anger against Sen. Manchin as outside groups are trying to unseat him in a future primary. Both Sen. Manchin and Justice Ginsburg realized that court-packing has long-term consequences transcending any temporary political gain.

Many of today’s politicians seem incapable of learning from President Roosevelt’s failed attempt to expand the Supreme Court. Court-packing was a bad idea then just as it is now, and any effort to add more justices to the Supreme Court should be similarly rejected.