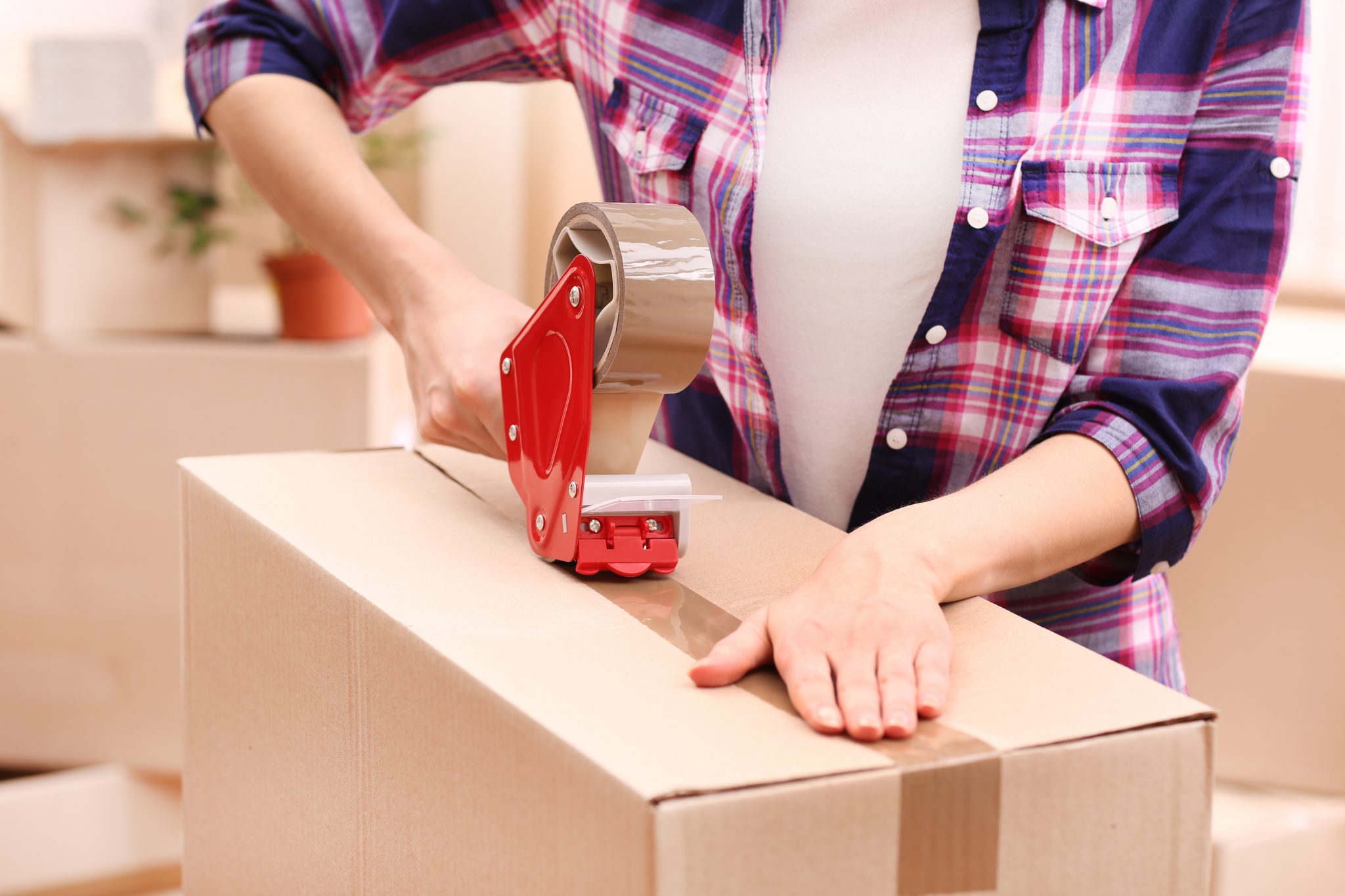 History! Don’t we know by this stage in the Damn-demic Era that History is what you make up to push a point you want everybody else to take up? The New York Times’ rancid “1619 Project” comes sorrowfully to mind.

Too many Progressives shrink from the challenge and opportunity of rebuttal.

So if we hate the prospect of ramming through, as part of the Democratic agenda, a proposal to pack the Supreme Court with Democratic yes-persons — well, “C’mon, man,” as Joe Biden would so elegantly put it; don’t look back to the last time the Democrats threw this obscene gesture our way. And fell on their populist posteriors. Or however Franklin Roosevelt would have described his fellow party members’ sitting apparatus.

Coming off the most one-sided electoral triumph in U.S. history — Republican opponent Alf Landon ran away with Maine and Vermont — FDR picked a fight with the high court’s troublesome New Deal-skeptical majority. Let’s pass a law, said the president, authorizing him to name up to six justices whenever member of the court’s geezer-gaffer bloc (70-plus years of age) declined to move on to graceful retirement.

It was February 1937. Roosevelt doubtless felt invulnerable. Clear the tracks for the New Deal! All aboard for more government action! Save that the idea went down poorly even with various liberals; e.g., Montana’s Burton K. Wheeler, who said in a radio address: “Create now a political Court to echo the ideas of the executive and you have created a weapon; a weapon which in the hands of another president could … cut down those guarantees of liberty written by the blood of your forefathers.”

Meaning sauce for the goose is sauce for the gander. Eh, Joe? Asked by Chris Wallace his view of court-packing proposals meant to protect Roe v. Wade and other progressive precedents, Mr. Biden hid the ball nimbly, so as, presumably, to keep his options open. He hardly thereby reinforced the theory, active among his party’s non-progressives that the candidate is — pass it along — a moderate.

Court-packing, as it was dubbed during debate over the Roosevelt nostrum, is anything but a moderate approach to the healing of major political differences through patience and argumentation. It is a summons to stick it to the otherwise-minded, to turn a supposedly independent branch of the federal government into just another instrument of the power elite: a kangaroo court for the prompt disposal of rational objections to the-way-it’s-gonna-be-now-brother.

Roe v. Wade is froth on the deep brew of the matter. The framers of the Constitution had in mind an exquisite balancing act — this power arrayed so as to frustrate, if needed, the exercise of another power, legitimate but overwrought in some present application. We would all come out somewhere around mid-field in the great debates certain to arise: no faction, no constituency possessing the power to overwhelm, to have things one way and not another.

The high court, as matters evolved in the early republic, positioned itself as an arbiter of major disputes. Fighting over Supreme Court decisions (e.g., Dred Scott v. Sanford, Brown v. Board of Education) became a means of intellectual clarification. You would not say, “Wait, just a minute here … ” to the author of Mein Kampf. You could and would say it to the court. And get by with it.

Progressivism (to use a term that better signifies radicalism than actual progress) has in mind preventing others from getting by with ideas that would seem to merit, at the very least, a hearing, with time at the end for rebuttal.

It is the college debater in me, the forensic thruster and parryer, that inspires me the most, after all these years, to relish assertion and rebuttal and never, never the shutdown of a telling, possibly unforeseen, way of looking at things and getting society over a hump.

Too many Progressives shrink from the challenge and opportunity of rebuttal. They know I’m wrong — as I may be, upon the freedom to be wrong and, nonetheless, go right on talking. Thereupon rest all our freedoms. Which is why intellectual shutdown — as enforced on the U.S. Supreme Court or any other institution that traffics in ideas — can be called an idea only in a single, malodorous sense. Out the window it must go.