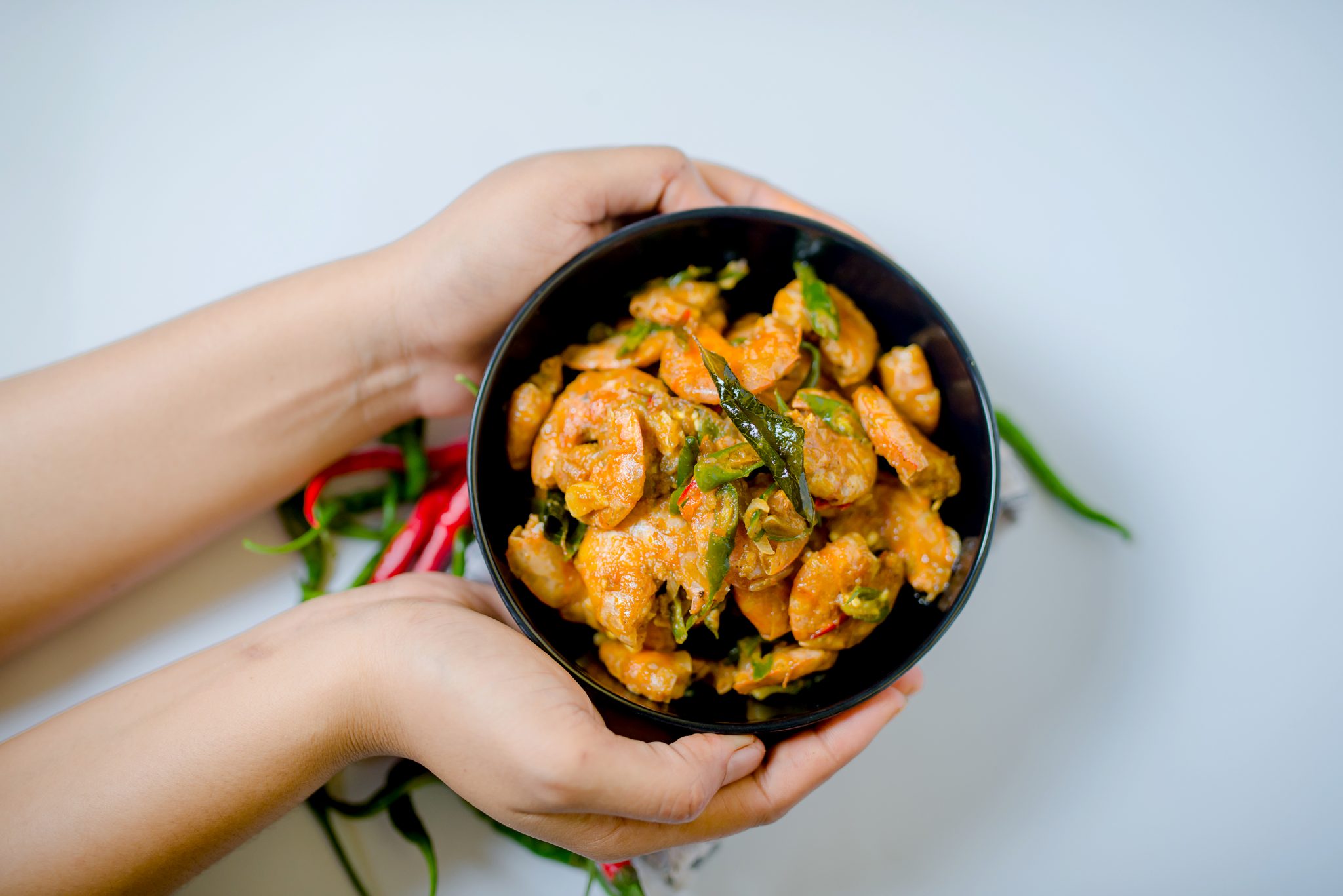 Overcast this morning. I hate it. I got a barrage of texts from a close woman friend, pretty much the tallest woman I have ever known well, telling me that her sister had recently had a baby. The new mother is suffering terrible postpartum depression and her husband is simply ignoring the baby’s cries.

I told the tall woman to tell her sister to get medication for depression and that otherwise, I had no advice to offer. She tried to lure me into a text conversation about her boyfriend, who beats her and chokes her into unconsciousness. I have heard that sad story too many times, so I got off the call. But I never dreamed as a child that there were in real life women who stayed with men who choked them into unconsciousness. But love has its mysteries.

There is nothing more subversive and dishonest than the mainstream media right now. Definitely not a miracle.

Then I had a spectacular pain in my left leg. My male nurse, who was just finishing his all-night shift, massaged my leg and within five minutes the pain was gone. A miracle.

I ate yogurt, another miracle, tasty, delicious, and nutritious, and shaved (another miracle, the Gillette Fusion 3, which weighs as much as a cinder block and gives a great close shave) and dressed. Then a visit in my office from a super-smart Korean woman who speaks perfect English. She is frighteningly bright and lovely. A miracle of a human being. We talked for a long time about the Korean War, in which my wife’s Uncle Bob had been a major hero at Chosin. She was deeply interested. Bob Denman fought hand to hand — so close he could smell the Chinese soldier’s noodle breath — in that battle. He was offered the Silver Star. He said he would only take it if his whole unit got one. He was told it was impossible, so he refused it. This man was another miracle.

As I talked to her, I recalled that long ago, I had ghostwritten a book about the Inchon Landing (another miracle) of the Korean War for a wealthy Korean holy man. It was a long book and had taken months and I had completely forgotten about it. It had come to me as a gift from Bill Safire, a miracle of a man, who had been the Korean plutocrat’s first choice. I wonder if I can find that book in some corner of my houses. Probably not. Too many houses. Too little time.

Then, when my charming Korean genius left, I put on my bathing suit and went into my warm swimming pool (88 degrees, another miracle) and swam for close to an hour. Yet another miracle for a man of my years.

My day nurse reminded me we had some small steaks left over from our trip to Rancho Mirage. I pan-fried them, and my male day nurse, Glenn Miller (his real name, another miracle) and I ate them. Yet another set of miracles: fresh steak, kept fresh, cooked in seconds on a gas range where the gas had been transported for hundreds of miles, delicious when eaten in front of the TV (another miracle) while my wife (the ultimate miracle) and I watched the best show on TV, Forensic Files reruns.

Then to my internet to read a letter from my very close friend Bethany, whom I have not seen in probably 15 years. She is married to an aeronautical engineer, and they are about to move to Seattle. She wrote me that while packing, she came across a Burberry jacket I gave her probably 25 years ago. She loved it, she said, and she went through the pockets to pack it and came across a root beer candy I gave her at least 24 years ago. She said she would keep it to remind her of all of our adventures of long ago. This woman is a true miracle, and of course, I started to sob. She loved Burberry (who doesn’t?). And I told her when it reopened I would get her another jacket. I haven’t seen her in so long I might well not recognize her, but she was a fantastically loyal woman, and we email each other every other day. I wish her great good luck in Seattle.

Then back to the main house to watch the news. I could only watch it for a few minutes. It was far too upsetting in many ways, all political. There is nothing more subversive and dishonest than the mainstream media right now. Definitely not a miracle.

Now, I’ll make sautéed filet of sole (yet another miracle — fresh wholesome fish for pennies per pound) for our little entourage of wife, nurses (miracles also), and me, and we’ll watch more Forensic Files. There have been police helicopters circling overhead for hours now, and a smell of smoke. Who cares? That’s another world. I live in the world of miracles.