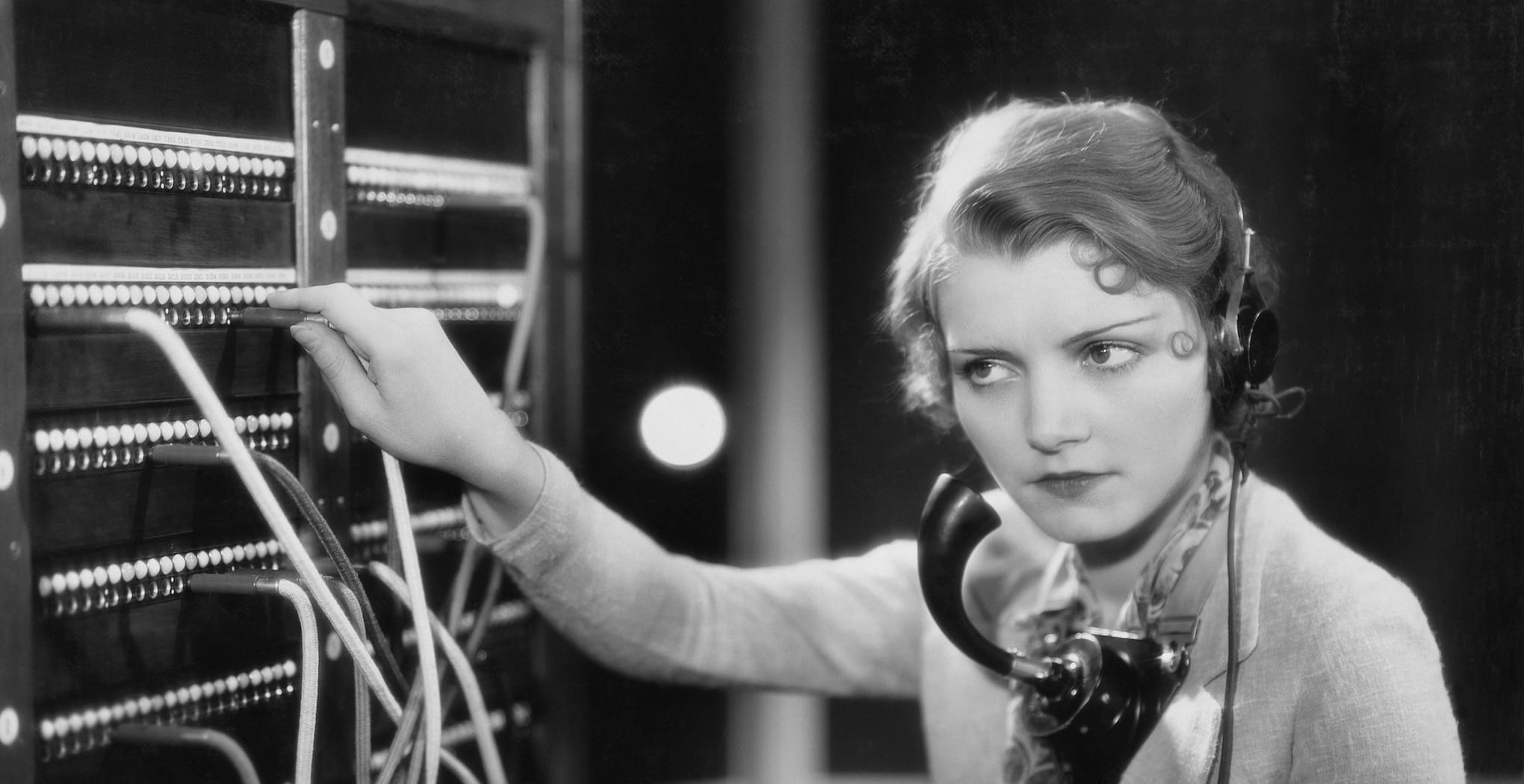 It’s so precious watching big-name journalists speak of the sanctity of the anonymity of the Ukrainian phone call whistleblower.

They say they’re concerned that publishing the whistleblower’s name will discourage other whistleblowers from coming forward. Funny, they didn’t seem to care in 2010 when, thanks to WikiLeaks, diplomatic emails were splayed across front pages and national security officials complained that the leaks hindered their work and spooked worthy allies.

If there’s one group that big media will support, it’s anonymous sources who discredit President Donald Trump. Notice how they want to protect a source’s privacy until it becomes a disposable tool to a political end.

Like Anita Hill, Christine Blasey Ford was a reluctant witness against now Supreme Court Justice Brett Kavanaugh. Her privacy was sacrosanct and vulnerability unassailable — right up until the moment her testimony was needed to destroy Kavanaugh’s reputation.

The whistleblower? If House Democrats had needed Whatshisname’s identity to bury Trump in the Ukraine affair, you know they’d have thrown his cloak under the bus in a heartbeat — “for the good of the country.”

But Trump made unmasking the whistleblower unnecessary when he released a rough transcript of a July 25 phone conversation during which the president suggested that Ukrainian President Volodymyr Zelensky dig up dirt on former Vice President Joe Biden, whose son Hunter was paid the princely sum of about $50,000 a month for his association with a Ukrainian energy company.

And they’re having these debates as Whatshisname’s name is all over social media.

A network or major newspaper with a national security team should have been able to get his name weeks ago. The New York Times was the first paper to report that the whistleblower was a CIA officer who had been detailed inside the White House, but the Times left out his name. It’s as if the Gray Lady didn’t want to know because it wasn’t fit to print.

RealClearInvestigations provided a name and information about the mystery man’s political affiliation (Democrat) and career (he worked in the Obama administration).

Why am I not reporting it? Your humble correspondent lacks the national security sources to corroborate the rumors, and I can’t verify the name or information in the story.

Also, I’d caution against jumping to conclusions because of Whatshisname’s party registration or work in a Democratic administration. That’s what happens when you vote and work in government.

But if this guy left the White House mid-2017 because he was “accused of working against Trump and leaking against Trump,” as RealClearInvestigations’ Paul Sperry reported, then there’s a two-year gap between his service in the administration and the July 25 phone call in question.

I called a former intelligence official whom I respect to discuss the controversy over the whistleblower’s identity. He (yes, he) said it doesn’t matter who the whistleblower is because the transcript corroborated the gist of the whistleblower’s complaint. That’s what matters to the official. And by the way, he could have leaked this information to the press but instead rightly went through official channels.

What matters, he said, is that Trump tried to pressure the leader of a vulnerable ally to do his campaign’s opposition research, and that should trouble everyone. It troubles me.

That’s the message we keep hearing from the intelligence community and impeachment enforcers: Don’t look at the investigators. There’s nothing to see here.

Personally, I’ve had enough of being told that it would be wrong to investigate the investigators, who were duty-bound to follow up on information linking the 2016 Trump campaign to the Kremlin.

Because I still don’t know why special counsel Robert Mueller’s probe didn’t end sooner when G-men should have figured out that there was no coordination between Moscow and Trump Tower. (Yes, there was one meeting in 2016, but there was no follow-up.)

I want to know how many — if any — FBI and intelligence officials were aware of the origins of a so-called dossier written by a former British intelligence officer and funded by the Democratic National Committee and Hillary Clinton’s campaign. And I want to know if there was some sort of in-house cabal just waiting for Trump to screw up so they could toss him.

I don’t like Trump pushing another world leader to help his campaign one bit. But if there were a number of aides who were waiting for Trump to screw up and it actually took more than two years to come up with a truly compromising story, I have to say, I’m pleasantly surprised.